Guardians of the Valley​

Cathy Wills remembers with joyful clarity the hubbub of Ziegenmarkt as it heaved to life outside her front door every second year during the Barossa Vintage Festival.

“I grew up in one of the historic cottages in Goat Square, Tanunda, an absolutely idyllic location for a child with its fruit trees and large veggie garden,” the now 53 year old says.

“Memories of my childhood include the colour and sound of the Barossa Band Festival parade, the annual anticipation of the Tanunda Show and long lazy summer days at the Tanunda pool… and just the simplicity of being a child in a beautiful rural environment.”

Like so many Barossa-raised children eventually do, Cathy left the Valley’s nurturing bosom to discover the world beyond its quaint Germanic festivals, church spires and abundant braids of vines.

But like so many Barossa-raised children eventually are, she was drawn back into its familiar berry-scented embrace.

“My heart and my history are inextricably entwined with the Barossa,” she admits.

“I love its rural beauty, its people, its community and the sense of generations.

“I love the spirit of contribution that has marked this community, and I’d like to play a part in sustaining and protecting this precious region for the generations yet to come.”

It is precisely the sentiment that underpins the organisation known as the Barossa Region Residents’ Association, of which Cathy is now an active committee member.

It’s not new; in fact, it was formed in the 1980s by a dedicated group of people who saw the Barossa for all that it was, and could continue to be, a precious “gem”, culturally and economically distinct from almost anywhere else in the world.

Back then, it was under tangible threat.

A crippling oversupply of grapes and poor prices resulted in desperate growers being offered compensation by the Government to pull out vines and make way for housing allotments.

Robert O’Callaghan, who moved to the Barossa in 1972, buying his first parcel of vines with no more than the cash he received for the sale of his VW Kombi, remembers it well.

“The position they got to basically was that Barossa had no future as a viticulture region,” says the former, inaugural, president of the BRRA, and founder of Rockford Wines, Krondorf.

“We went to the (Planning) Minister, and I suppose it took us six months to convince her that we were not a radical group of ratbags trying to look after ourselves, we were actually looking after something that couldn’t be built anywhere else, couldn’t be replicated anywhere else, and it was an incredibly valuable asset for the state.”

At its peak, the BRRA amassed 600 members, and it was with passion Robert and others, including the likes of Margaret Lehmann and James Wark, led a campaign to fend off the vine pull, and steer the Valley away from development that would have almost certainly resulted in its most tragic loss.

With all the economic prosperity that has flourished in the years since, it’s easy for today’s generation to look to the Valley’s fertile soil and enviable communities, and take it all for granted.

“You’ve got to decide who we are, and who we are is decided by this rare circumstance of how the place was settled and developed by a group of people who came from the old world as an organised structure.” 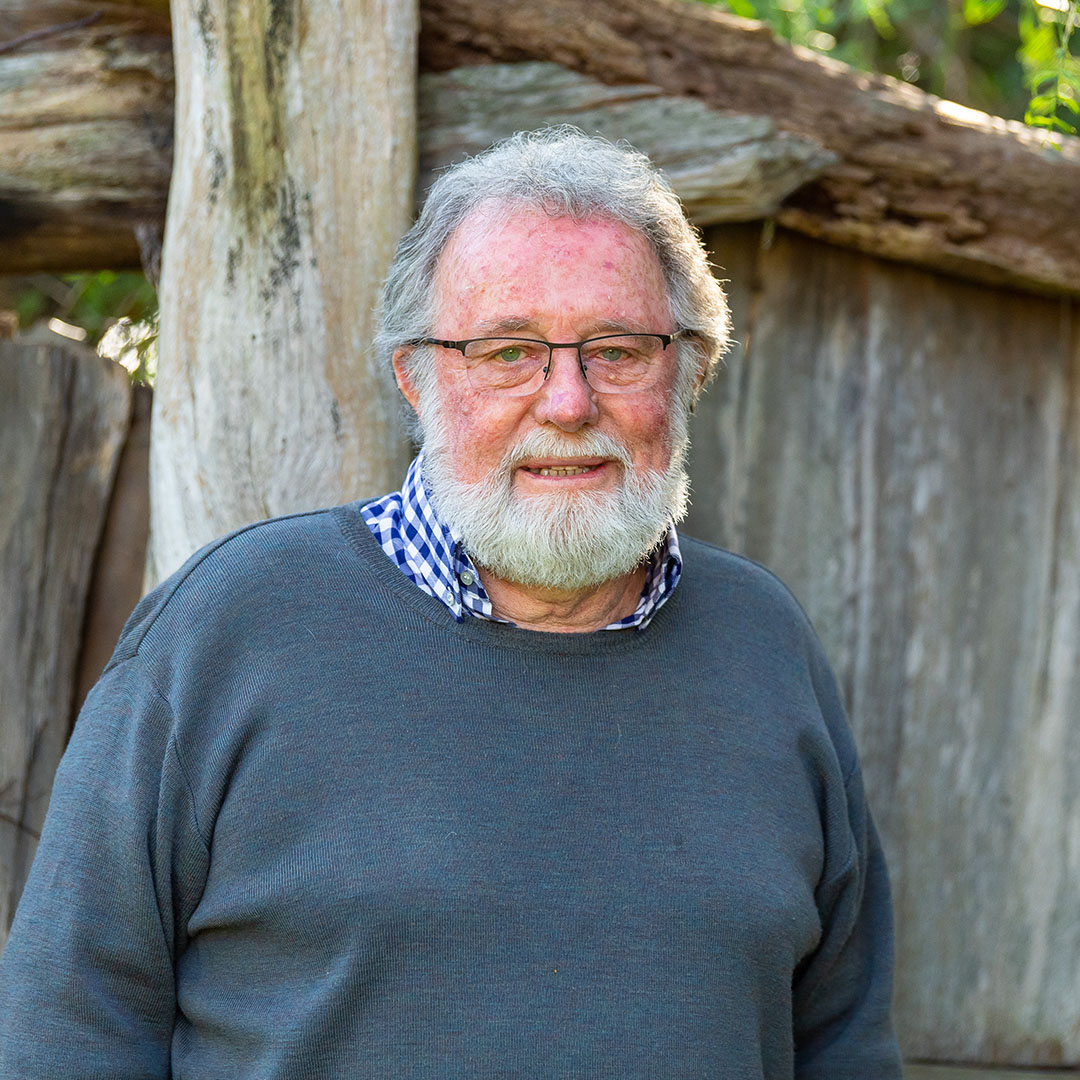 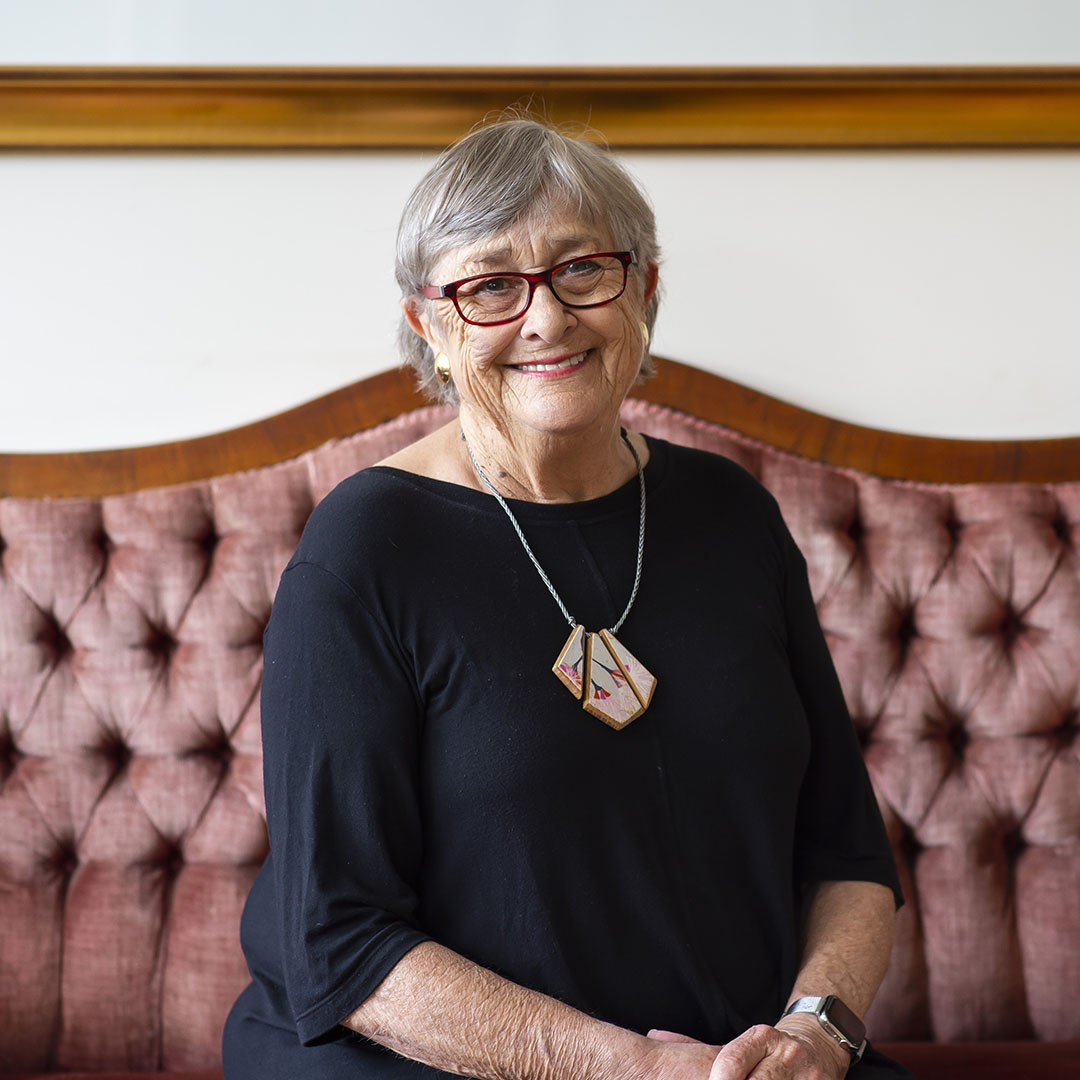 “While current generations stand on the shoulders of those who fought to safeguard the integrity of the Barossa, they too will need to step up and replicate the dedication and energy this has taken, to ensure future generations can likewise enjoy this success.”

“The BRRA provides the Barossa community with the opportunity to individually or collectively express concerns about planned development activities which are not in harmony with the rare culture, landscape or buildings of the region.” 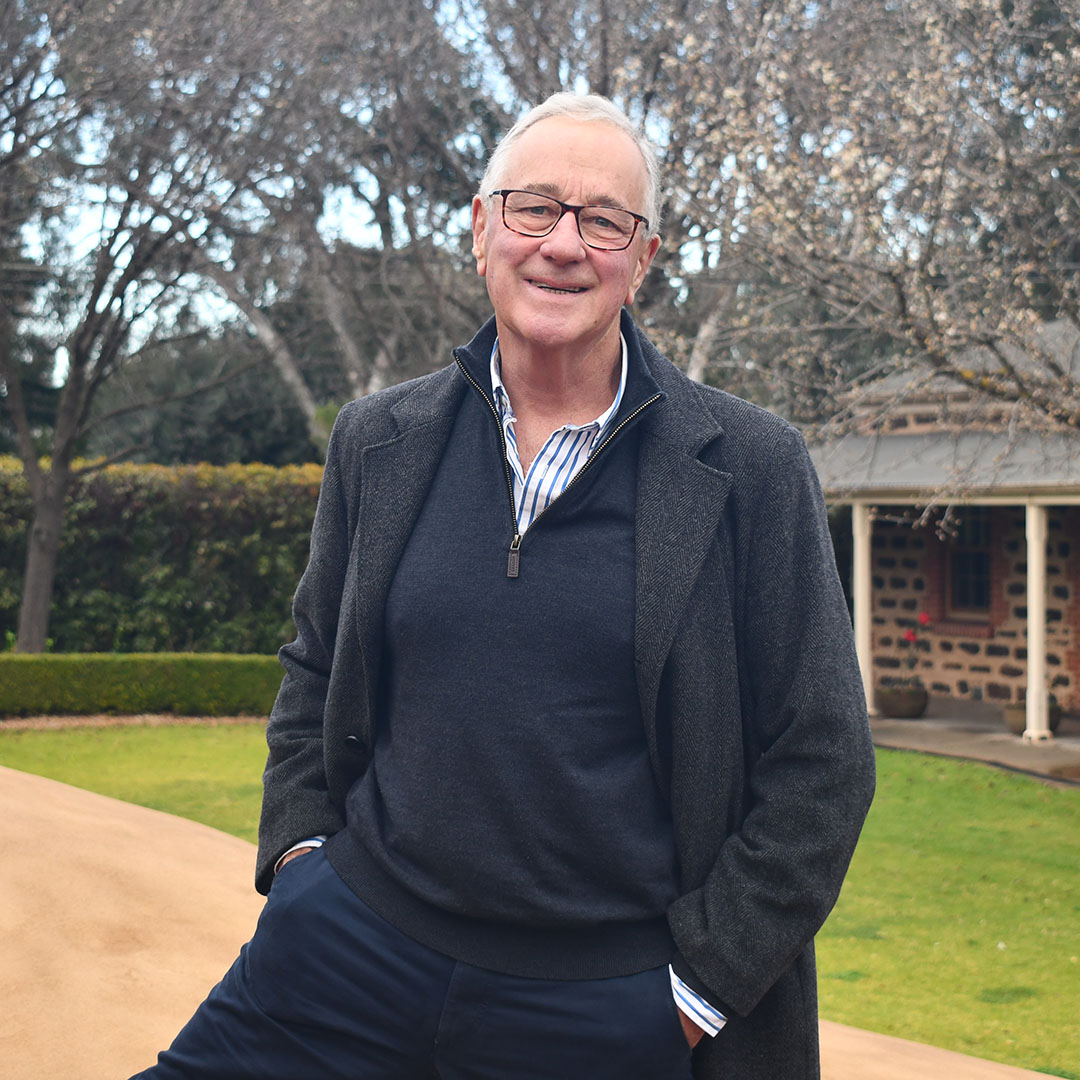 But the feat of the BRRA and others who have fought for the Barossa’s protection thus far, shouldn’t be understated, nor should it be forgotten.

Especially at a time when, according to members, the threat, though insidious, is as real as it was forty years ago.

“It’s time again for the community to really have a serious look at where we are because the threat now is just as big as it was in 1984,” says 75 year old Robert, gently thumping time-worn hands on an equally characterful dining table in his historic Krondorf cottage.

“You’ve got a freeway that gets you up from Adelaide in an hour, and everything within an hour on the freeway becomes prime residential. All the commuter suburbs get built along the freeway, so the city of Adelaide is now moving toward us.”

A shift to centralised planning and gradual erosion of genuine community input is opening the door for development to press upon the landscape with increasing speed and liberty, the BRRA claims.

In short, the Valley is at its most “critical touchpoint” for decades, says James Lindner, who now fills the BRRA presidential shoes with as much passion and belief as Robert once did.

“The reason people do come here today as they did in the past is they found something about the Barossa that resonated with them,” he says.

“A lot of people don’t realise what they’re getting today has been hard fought for for 180 years, it hasn’t come just because people have been able to step up to it.

“It’s like the goose that lays the golden egg. We’ve been fattening this goose up, the eggs are getting bigger, but people really are starting to try and push it to do more and more, more quickly.”

The Barossa cannot successfully be “everything to everybody”, Robert adds, and still deliver on its invaluable world-renown brand, at the heart of which is culture and what is grown in the ground.

“You’ve got to decide who we are, and who we are is decided by this rare circumstance of how the place was settled and developed by a group of people who came from the old world as an organised structure,” he says.

“They gave this place a personality and a culture that doesn’t exist anywhere else.”

Laid out so convincingly on the timber tabletop alongside shafts of glorious winter sunshine, it’s hard not to see the BRRA’s point of view.

“We want to drive what our region looks like, as we have in the past. If we continue to do it well as we have, who will prosper? Everybody.”

While the Barossa of forty years ago that Cathy recalls with such nostalgic ardour may have evolved into the sophisticated yet culturally connected haven Barossans inhabit today, it is not yet so secure in its legacy that it can survive without the continued advocacy of its own people.

It is they, after all, who stand to benefit most from its protection, not to mention neighbouring communities, who, in turn, ride proud on its “ripple effect”.

“I suppose what we’re saying is, hey guys, if you don’t step in and be a participant in your own region and have input and help it, when your kids go away, will they want to come back and bring their kids up here?” James asks.

“We want to drive what our region looks like, as we have in the past. If we continue to do it well as we have, who will prosper? Everybody.”

With 200 members in its modern ranks, the BRRA is mobilising on a scale not seen for decades.

And it’s not a moment too soon, according to Cathy.

“I think the mandate we have ahead of us is to see the Barossa Character Preservation legislation, which is the fruit of all this work, strengthened and embedded better in planning code,” she says.

“When you’ve lived in a loft in Surry Hills, it was bliss when we bought in Marananga and had acreage.

“I think we forget that this is a gift.”