In 1917, an advertisement was printed in the Barossa News asking for contributions to a Barossa community cookbook.

The Greater Barossa women rallied together to send in 400 of their cherished family recipes for The Barossa Cookery Book as a community fundraiser for the Tanunda Soldiers’ Memorial Hall.

To them, these recipes were quite ordinary, the things they were cooking week in and week out.

Fast forward over 100 years though and suddenly this little household book has become something extraordinary, a window into the social history of the Barossa.

Now there is a new companion book in the works to delve even deeper into the community’s past.

Sheralee Menz and Marieka Ashmore of Those Barossa Girls are the women on the pursuit to carry on this legacy.

They explain that when The Barossa Cookery Book was published, it almost exclusively omitted the recipe contributors’ first names, referring to them with their husbands’ name instead.

As Sheralee says, “[Women] were identified with their husbands’ names because the husband was the important one, and she was just an accessory.”

We’ve come a long way in the last century, and Those Barossa Girls realise it’s time the women behind these recipes be given the same recognition as their cooking.

They’re asking questions like who was the woman? What was her life? What is her story?

The answers they’re uncovering are a fascinating slice of history, all to be included in their companion book with updated recipes from the original, alongside the stories of the women who championed them.

The book has been in the works for the past two years, with the hope of being released in early 2022 to preserve the Barossa’s food traditions.

“A huge part of what we’re trying to do is create a collective group of people,” says Sheralee.

“We call ourselves the keepers, so collectively we become the keepers of the family food stories, the skills, the traditions.

“One of the things we say all the time is that the good old days weren’t always good, but there are some things that are too valuable to lose, and these recipes and traditional food skills, they’re too powerful, too important to lose.” 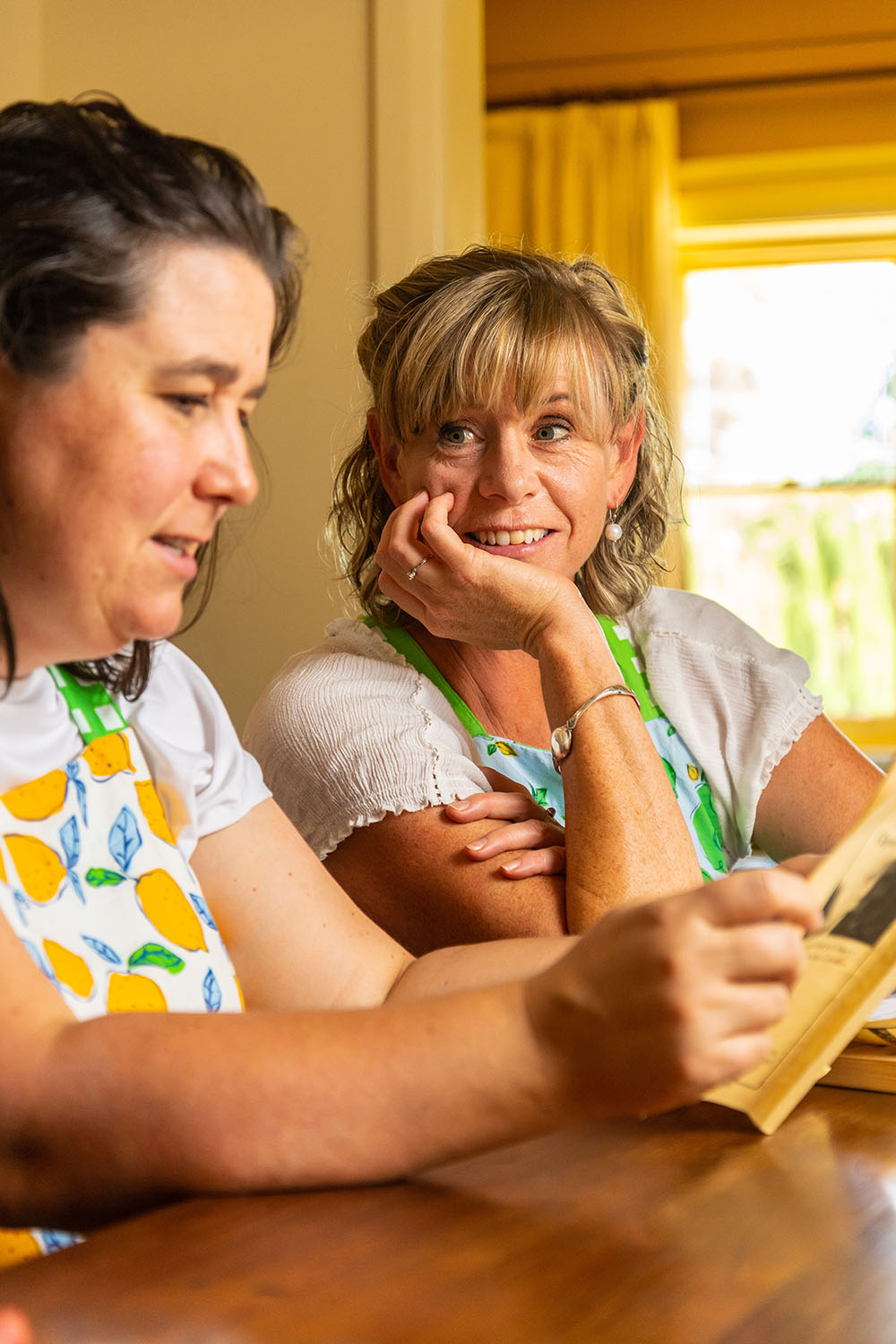 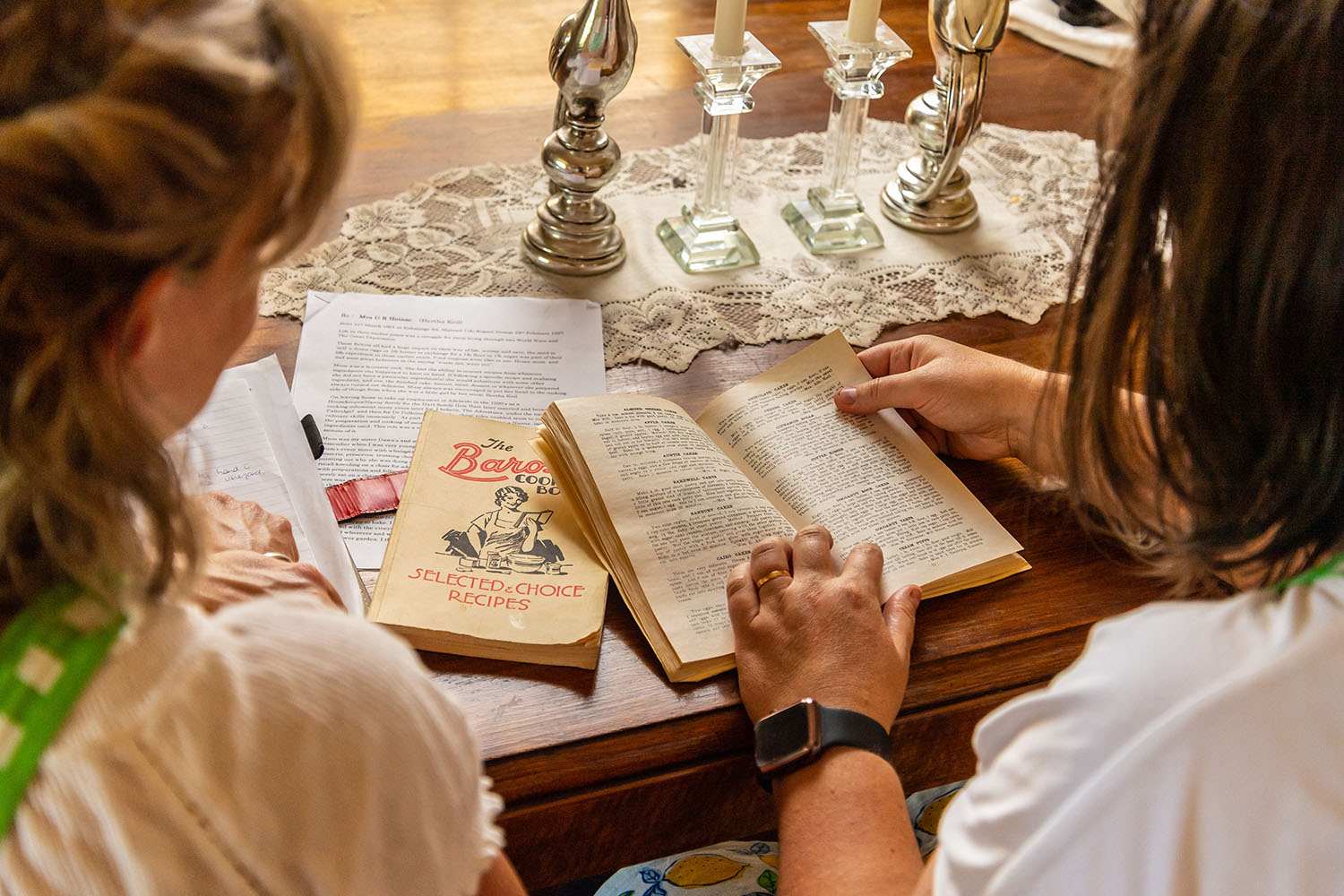 “The memories that we have around food and the meals that we ate as a child are very, very strong, you can almost taste some of that stuff still.” 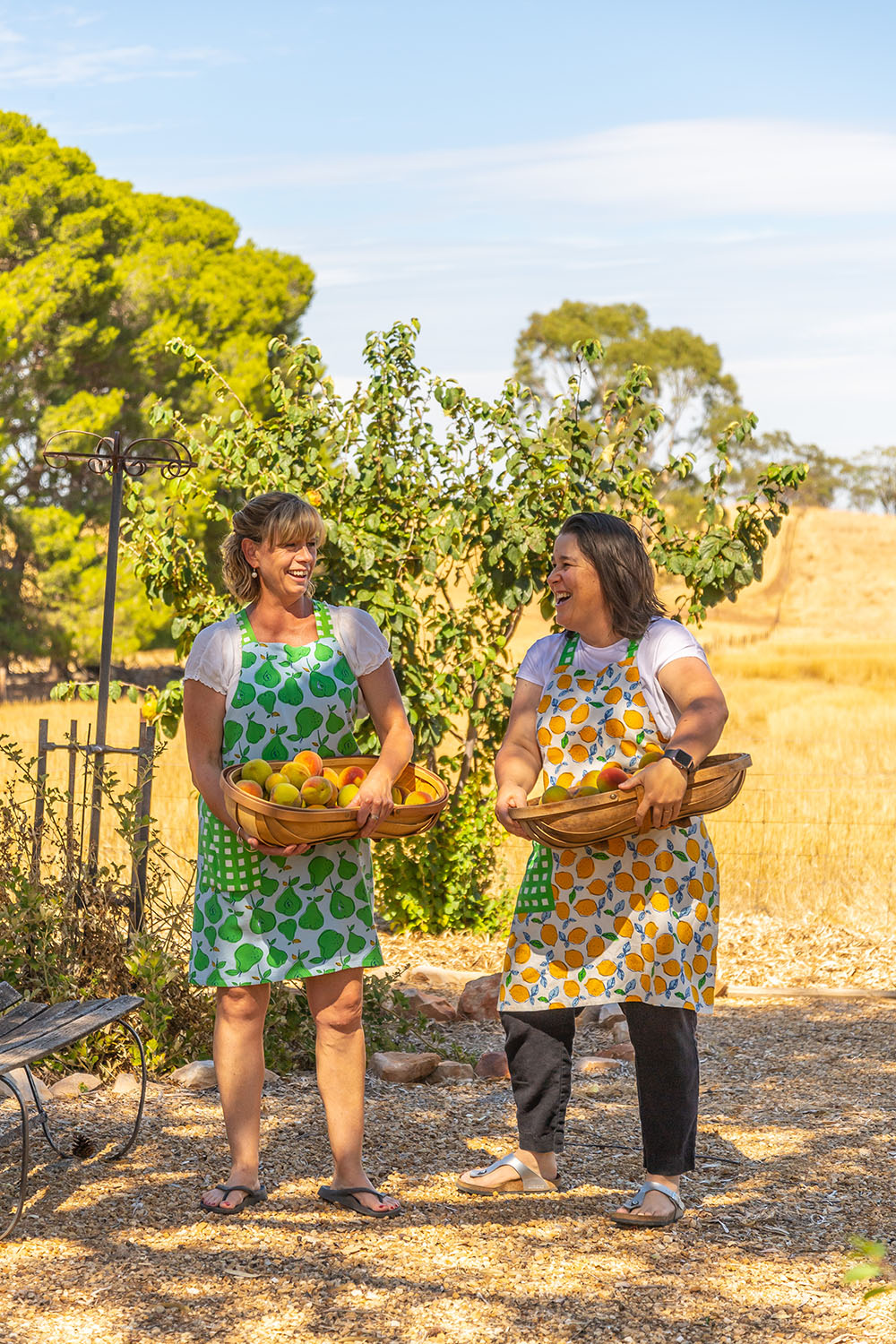 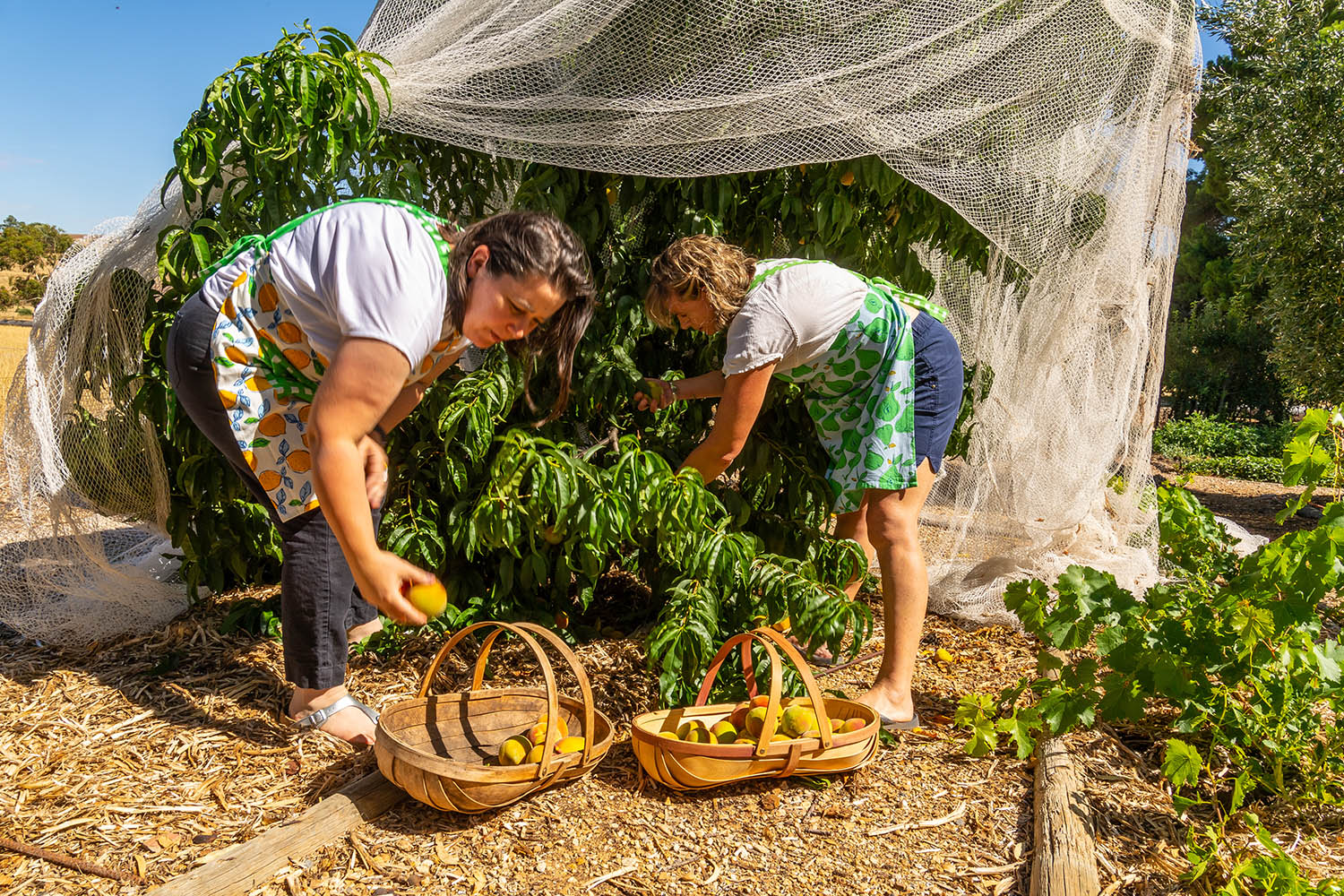 Sheralee now even carries a copy of the book in her handbag wherever she goes, ready to inject it into any conversation – what she jokingly describes as “perfectly normal behaviour”.

They laugh that if they were to map out all the links they have dug up through their research, their living room wall would look like a crime investigation board with tangles of intersecting red string and push pins.

Such is the complexity and beauty of a close-knit community.

Sheralee and Marieka are still seeking stories though and say they’d love to hear from anyone who has any ties to the women between the pages of The Barossa Cookery Book.

By bringing these womens’ stories and recipes back into the limelight, through easy-to-follow and up-to-date revisions, Those Barossa Girls hope it will inspire a new generation of family food traditions.

The original book’s short recipes that have no method, assume the use of a wood stove and rely on imperial measurements may deter people from trying their hand at a dish.

“There’s a lot of stuff in [The Barossa Cookery Book] that’s not relevant anymore, so a lot of people look at this and they go ‘well, I don’t understand how any of that works’,” says Sheralee.

“By translating and updating the recipe, we give the recipe a renewed life, because if people aren’t using these recipes, the recipes die.” 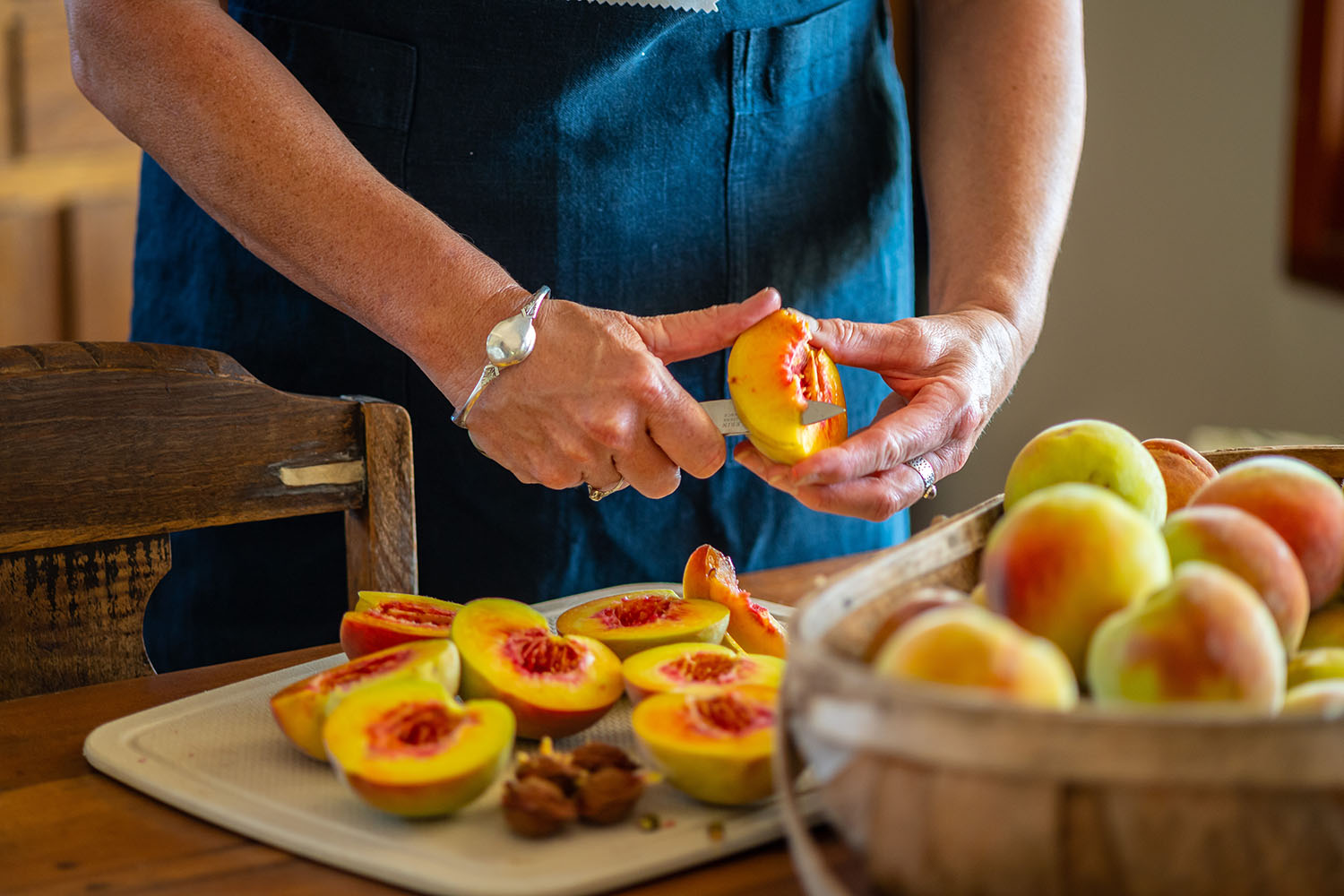 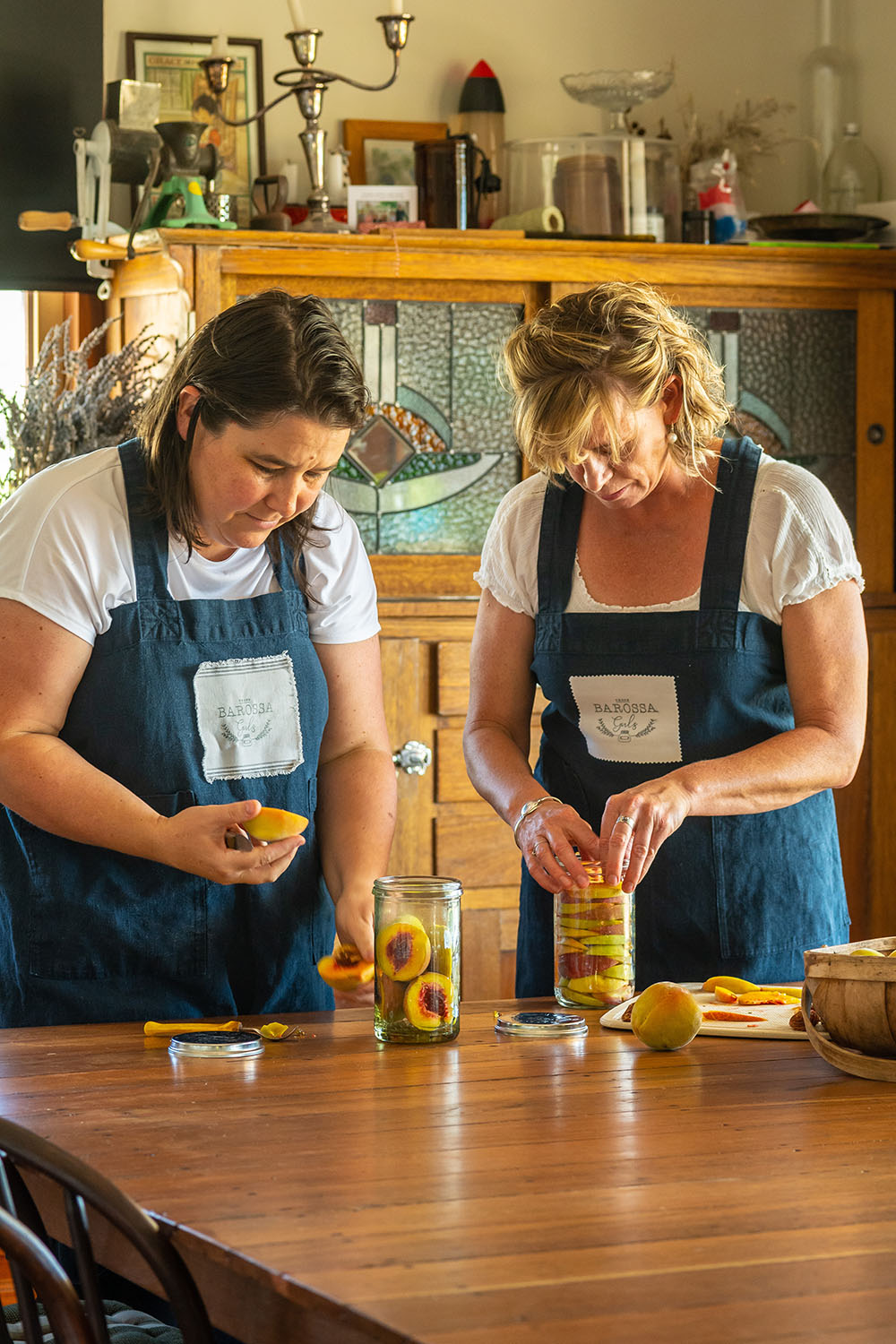 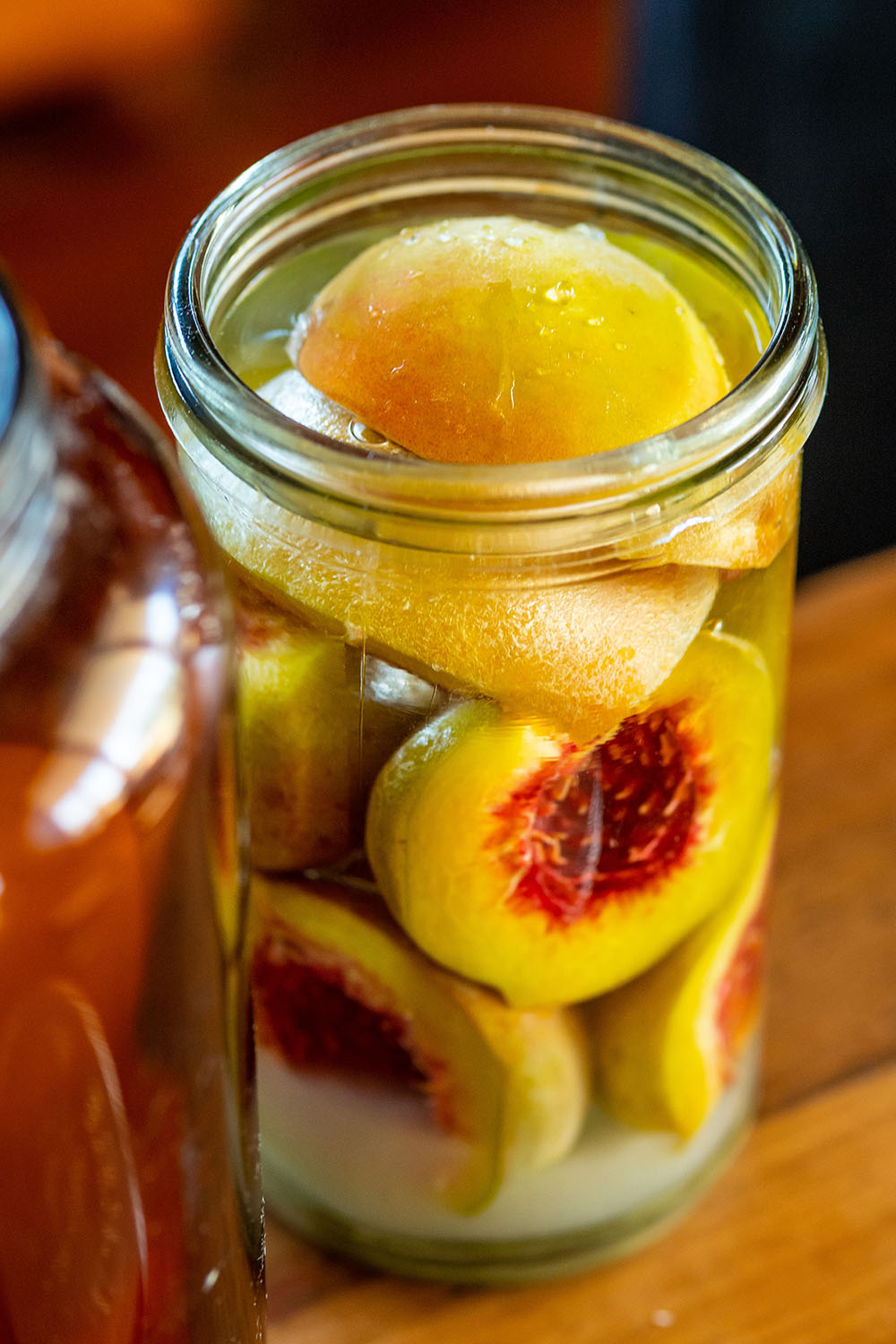 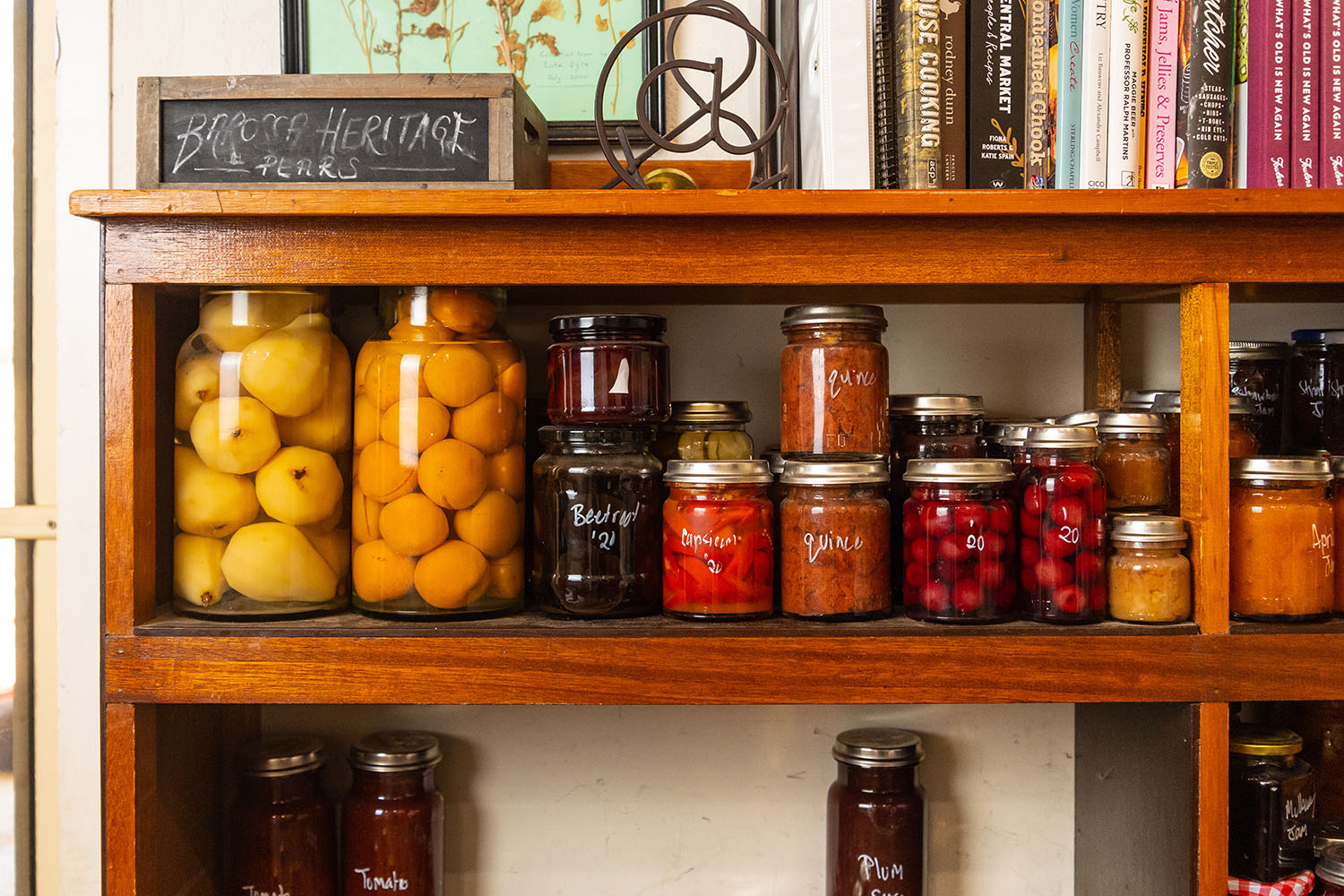 The women can see the book becoming a family favourite.

“Start making something that becomes part of your repertoire, the thing that you might feed your family.

“The memories that we have around food and the meals that we ate as a child are very, very strong, you can almost taste some of that stuff still.

“You can create that same kind of memory for your family moving forward.”

If it wasn’t already apparent, Those Barossa Girls are showing quite clearly that the women of the Barossa were and are a remarkable bunch, even when our efforts may seem modest.

“The things we do now that seem so ordinary, how wonderful to think that in 100 years someone is hopefully going to take the time to think, ‘Well, yeah, they were ordinary women, but together they achieved something extraordinary,’,” says Sheralee.

“Women doing ordinary things, but those things that are so central and important – cooking for and loving their family, and showing their love through food and community,” says Marieka.

“I think that’s a wonderful thing.” 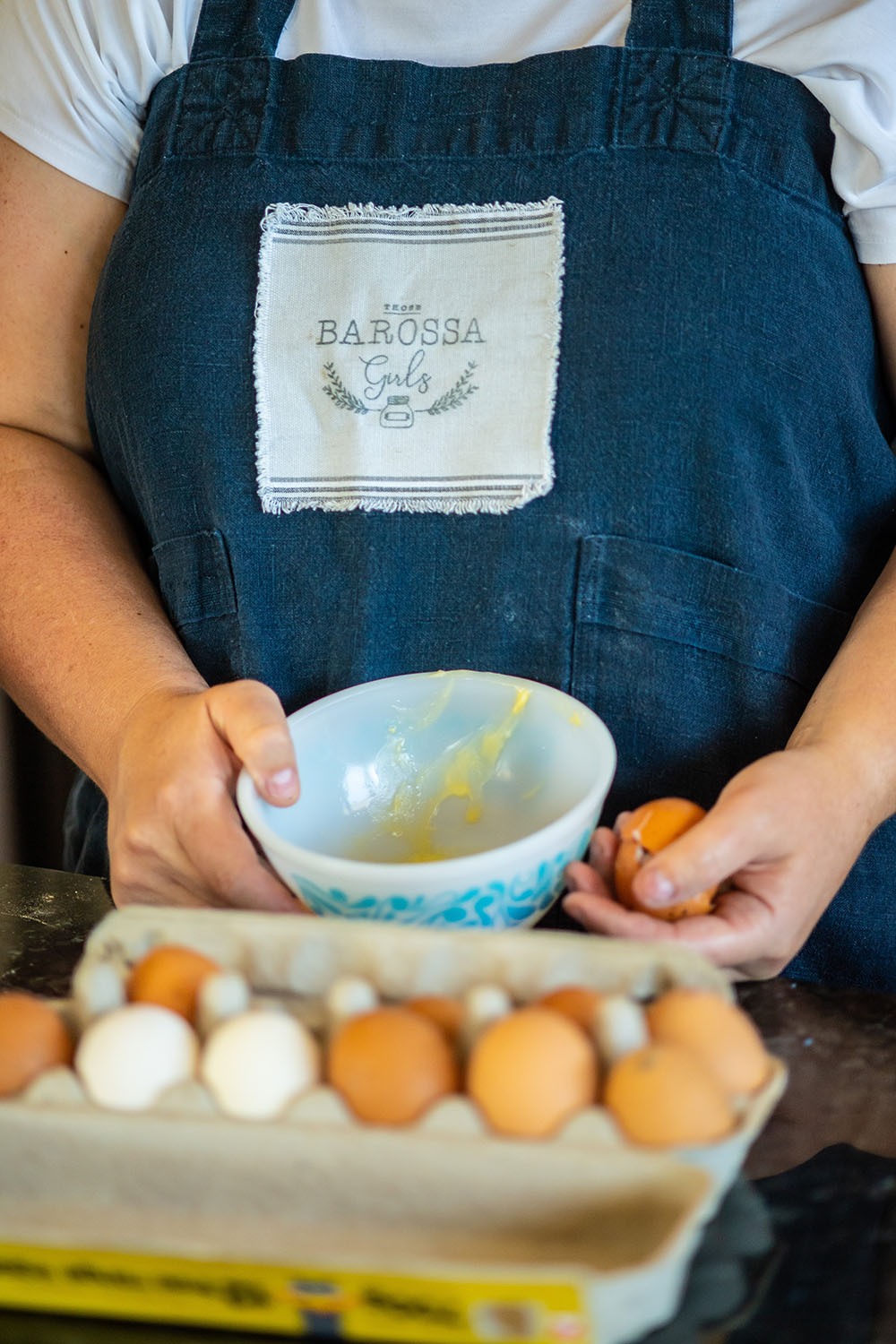 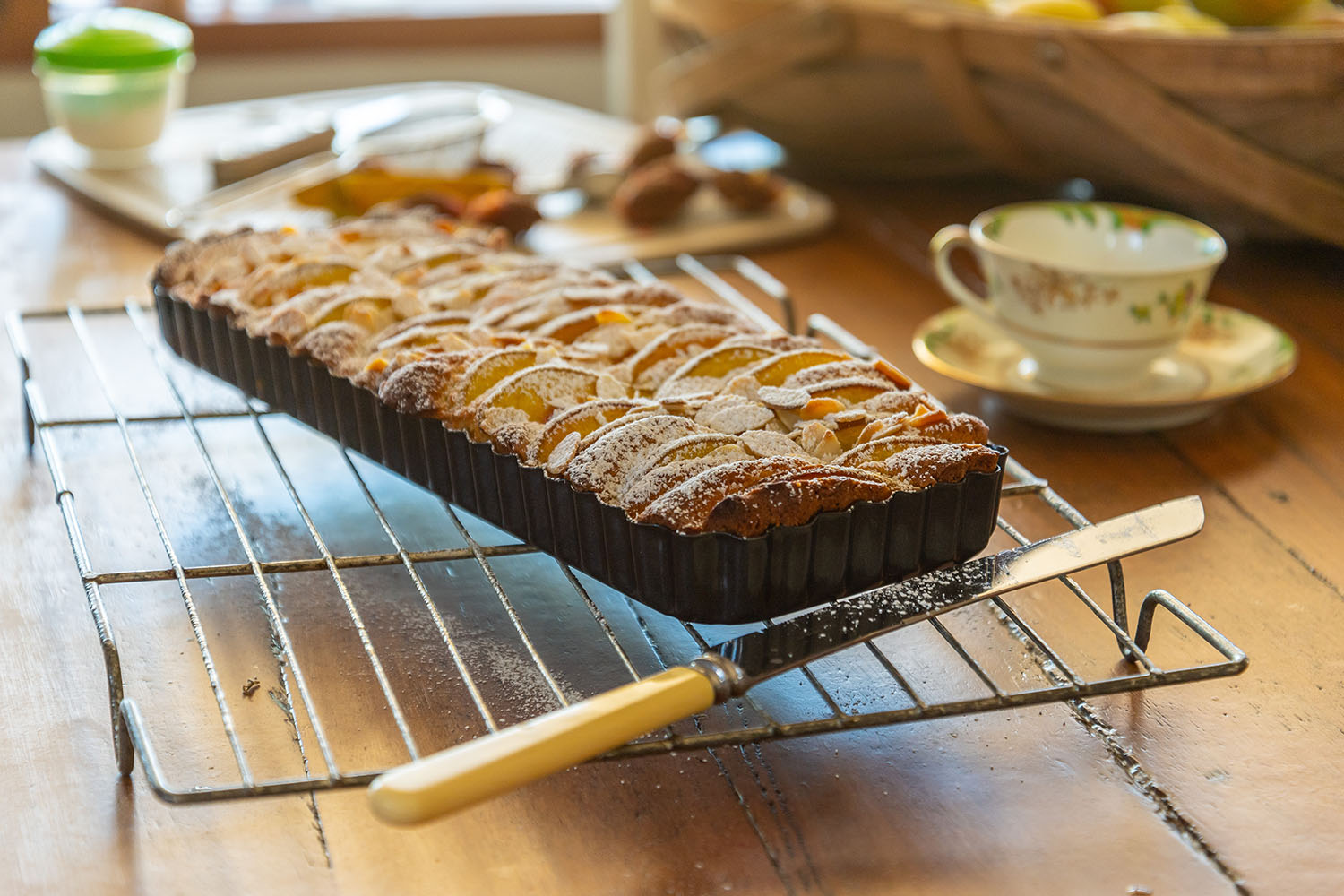 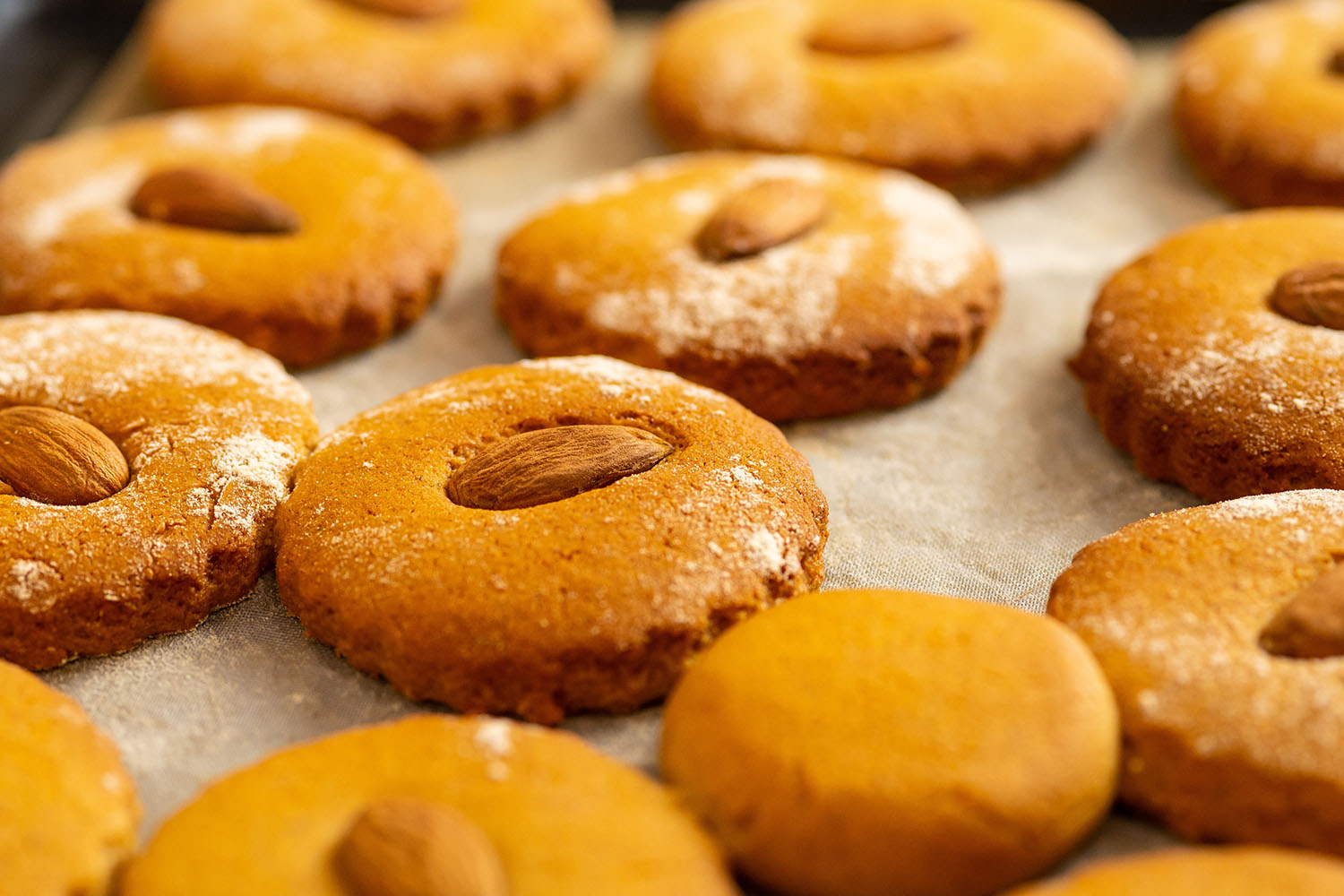 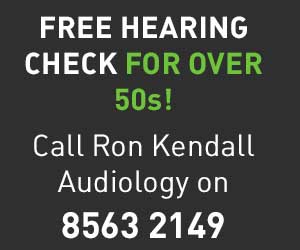