Help, my dog's torn their ACL…

Help, my dog's torn their ACL… 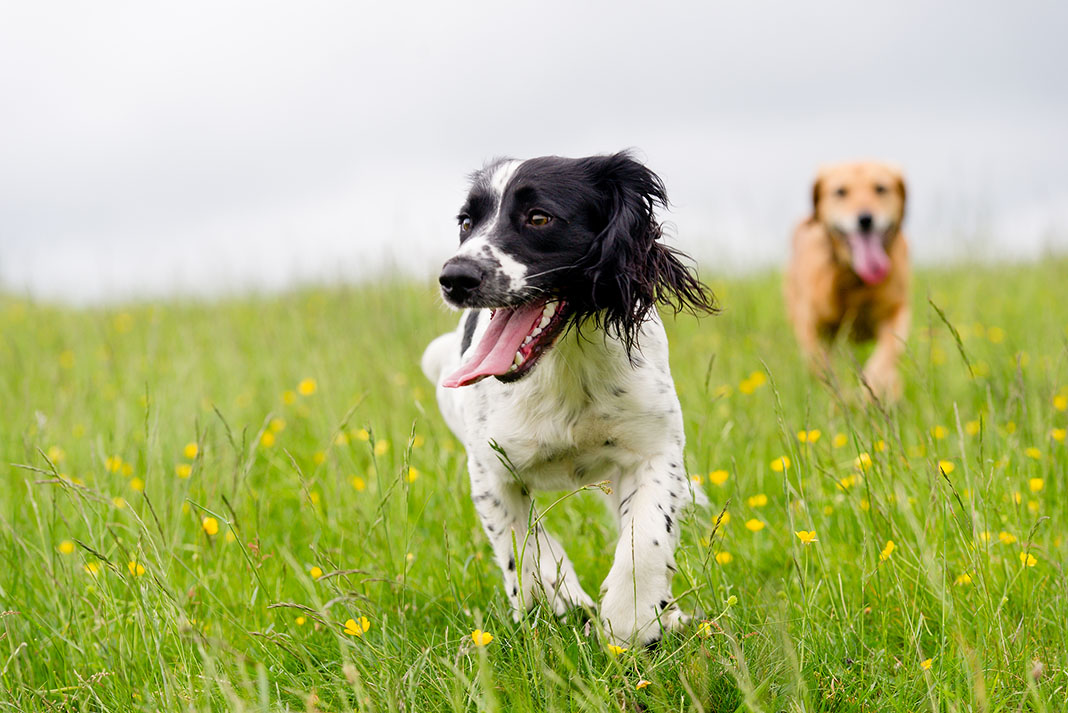 The common football injury of a torn anterior cruciate ligament accounts for ~ 20% of all lameness injury in dogs.

The cruciate ligament sits within the knee joint providing stability and preventing the femur from slipping off the top of the tibia.

It is crucial to functional movement and when damaged leads to significant pain, loss of function and often tearing of the cartilage pad in the knee called the meniscus.

There are two causes for damage to the ligament in dogs.

The most common cause for damage is slow degeneration over time, with many micro tears leading to mild inflammation, which subsequently cause weakening of the ligament until it fully ruptures.

Some dogs are at higher risk due to their breed, body weight or lifestyle, with some evidence that time of desexing can also be a factor.

The other cause of ligament rupture is trauma.

This is similar to a typical sports injury, where the dog gets its foot caught or lands at the wrong angle and tears the ligament in one event.

This kind of rupture is often more acutely painful and is commonly associated with concurrent damage to the meniscus.

Typical signs of cruciate rupture include:

To diagnose, your vet will recommend sedation to perform a test called cranial draw and complete radiographs to check for other causes and assess the level of existing arthritic change to the joint.

Once the diagnosis is confirmed, the good news is that the condition is treatable and carries an excellent prognosis when addressed soon after it occurs.

Definitive treatment involves surgery to remove the damaged ligament from the joint.

Check the meniscus for damage and the provide stability through reducing the angle of the knee joint.

These procedures are broadly called tibial levelling osteotomies and involve reducing the angle between the femur and the tibia by cutting the bone and realigning it.

The surgery is followed by a period of rest, rehabilitation and physiotherapy, resulting in excellent return to function.

If you are concerned your pet may have injured their cruciate, discuss their symptoms and the best options for treatment with your vet. 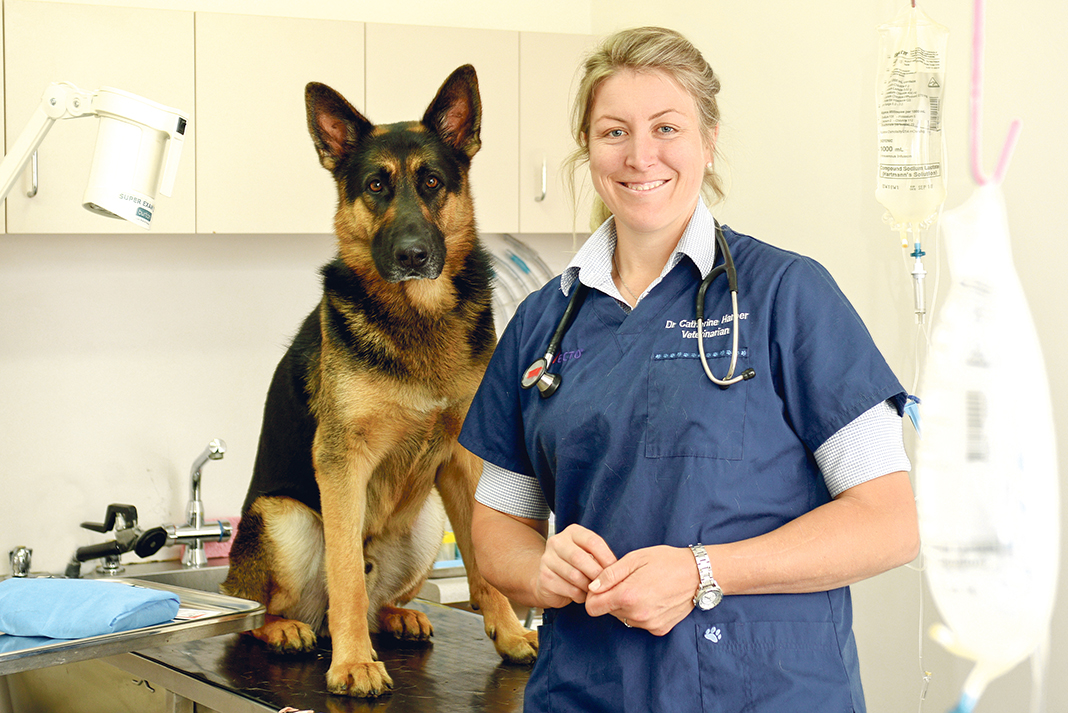