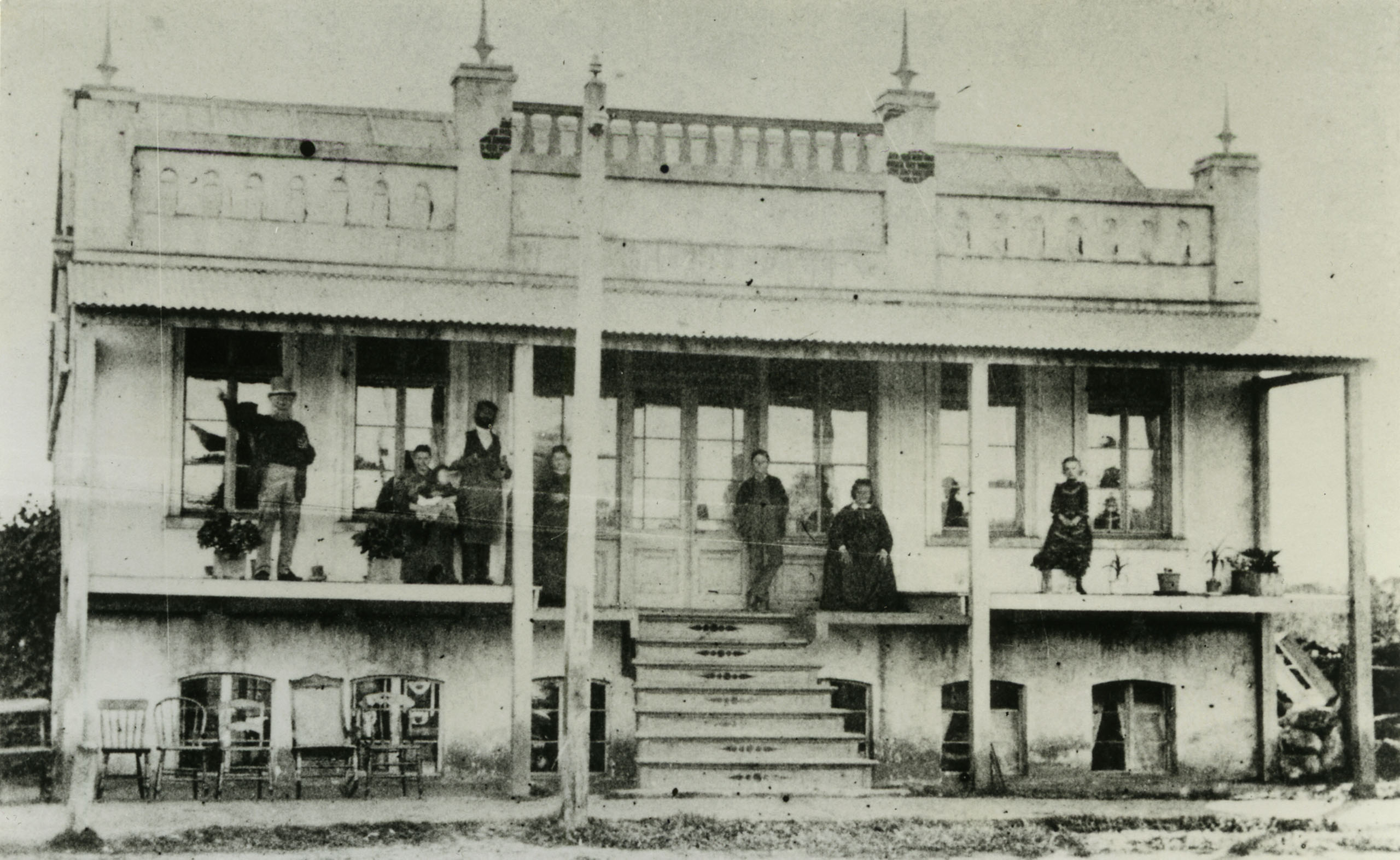 Our Barossa heritage is often overshadowed by our great wines and food, but I recently discovered a piece of old Barossa furniture with an interesting story.

Numerous German cabinetmakers settled in this region from the mid 1800’s, bringing with them a style of furniture used in their homeland. Carl Wilhelm Schaedel, a ‘tischlermeister’ or ‘master cabinetmaker’, arrived in South Australia from Brandenburg in 1856, settling in Nuriootpa.

By the 1870’s he had the means to build a substantial house with a large basement workshop, (pictured c.1890’s), which still stands in Nuriootpa’s main street.

Wilhelm produced a variety of Baltic pine and Australian red cedar furniture from the 1850’s to the 1890’s including wardrobes, kitchen cupboards, chests of drawers, tables and chairs.

Just as an artist would sign a painting, Wilhelm sometimes signed his furniture; also leaving an important date and place of manufacture.

Occasionally one of Wilhelm’s artisan pieces comes to light, as did the pictured kitchen dresser. It was during recent restoration that Schaedel’s signature was discovered, increasing its historical significance.

It’s important to keep the ‘story’ associated with any historic object. When researching the German family history of the dresser I came up with a great result. The owner’s grandfather’s wife had previously been married at Light Pass on 18th April 1891 – 13 days after Schaedel signed the dresser. This is significant.

We can assume that the dresser was a gift to the bridal couple, probably from one of the parents. Furniture gifting was not unusual in the Barossa, to help a couple furnish their humble home.

Schaedel wardrobes and dressers can be visually recognisable by their ‘scrolled’ top pediment. This became a ‘signature style’ and was also used by Wilhelm’s brother, Hermann, a cabinetmaker working further down Murray Street. The Schaedels and other local cabinetmakers have left a lasting legacy of collectable Germanic furniture. 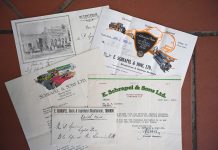 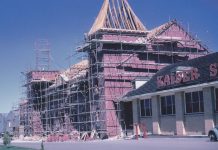 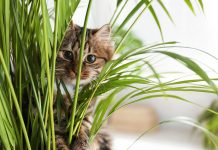 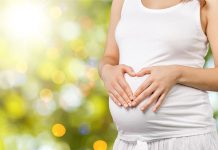 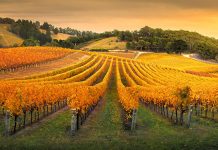