Home The People Giving back to our community 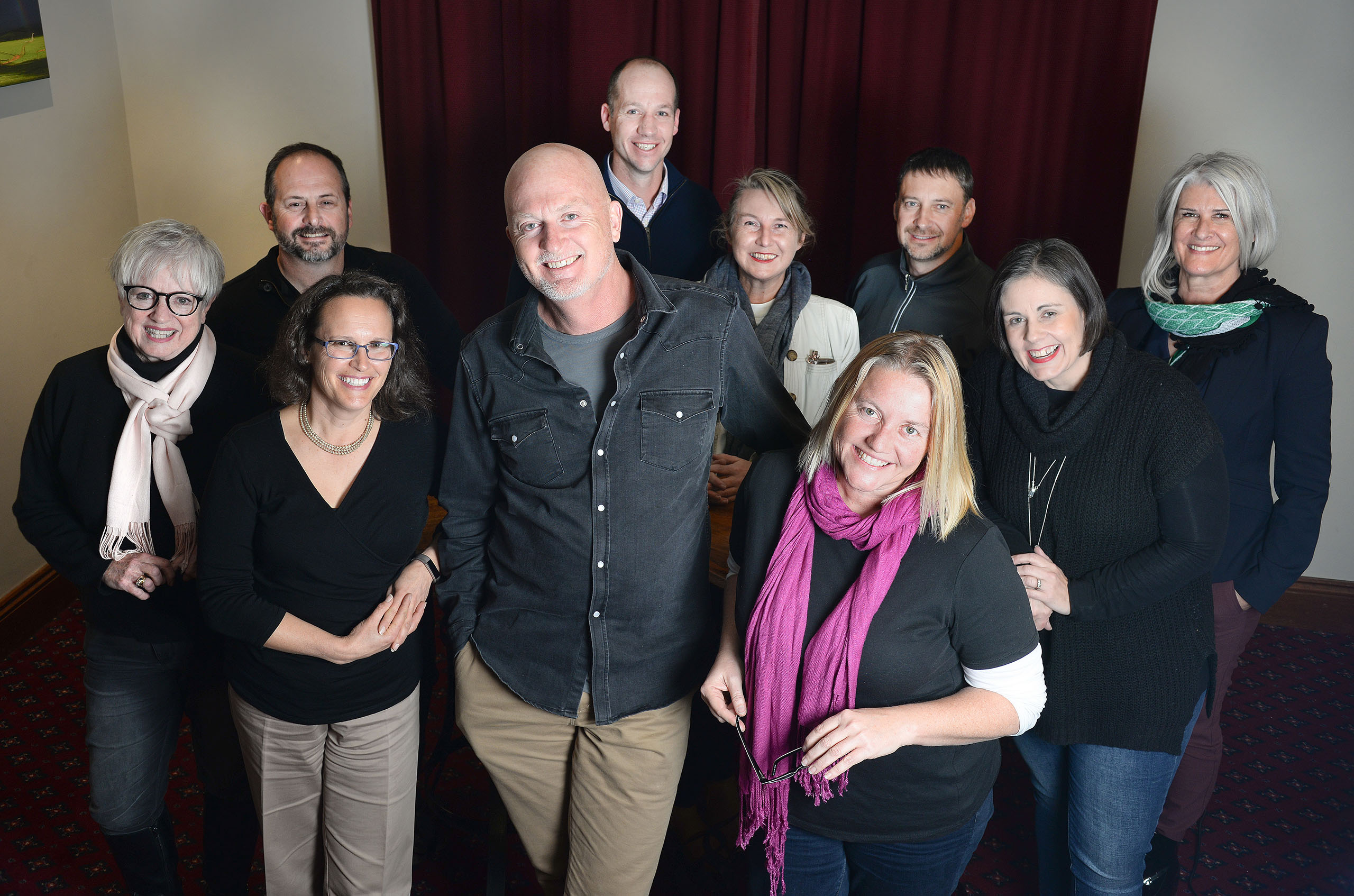 It was in the blackened shadows of the Pinery Bushfire that Foundation Barossa truly came of age.

As the community struggled to make sense of the catastrophic bushfire, the Pinery disaster relief appeal emerged as a tangible way to make a difference.

People opened their hearts in the most remarkable way, donating more than $40,000, most of it within a month of the blaze.

“It was really important that we could act quickly and give people something they could do when they felt helpless.

“It’s one of the things community foundations are known for.

People within the community can give back to people they know, families they know, schools they know that have been impacted, by giving to an organisation they know and trust.

“It’s a really heartfelt reaction when people donate to a disaster appeal.”

Two years later, as Foundation Barossa winds up the appeal, community donations have funded a diverse range of projects, from sensory gardens to school vouchers.

It’s impossible to know how many people have been touched and what the impact has been, but undeniably it has been far-reaching.

“A lot of the projects we funded were about gardens; for example the Landscape Greening Project attracted volunteers from Owen Uniting Church physically going door to door to every family impacted by the fire to give them a $100 voucher to get their garden growing again,” said Kylie.

“It wasn’t just about making a beautiful garden, it was about people being able to see something beyond the black and the dirt, small ways of moving away from the fire.

“It also gave people impacted by the fires a friendly face to talk to.

“Projects like that, you wouldn’t know how many people they helped.”

While the school wasn’t harmed by the bushfire, students were quarantined inside the school until the danger had passed.

“Because the fire was so close, all the students were shut in – they could hear the wind, they could smell the smoke, the school was covered in ash,” said Kylie.

“The next day the community came in and cleaned up the school so the students could come back without that awful fear.

“That’s what community is; these are the sorts of stories that make you think ‘wow, how amazing are the people we live with’. We thought it was a fantastic project we could put some money into.”

“This is a way everyone in the community can be involved in philanthropy. It’s not about the big dollars but about giving back – give where you live, we say.” – Kylie Piper

“We have close to a $2 million corpus, a strong governance structure and an incredibly hands-on board to ensure money is invested properly, spent properly and goes to the right people and projects in our community.”

Bread-and-butter programmes include the annual Community Grants and Education scholarships; this year alone Foundation Barossa will distribute around $60,000 to remove financial barriers to tertiary study for local students.

“A love for learning is what we’re looking for, rather than being top of the class,” says Kylie.

“We see really enthusiastic young scholars who are passionate about what they are doing and it’s so nice to see them succeed.”

Among them is Nathalie Johnstone from Williamstown, who is studying a double degree in Law and Policy Studies at Australian National University in Canberra.

“As the first recipient to study interstate it comes with the condition that a proportion is spent coming back home to the Barossa, and I’m very grateful for that opportunity,” says the 19-year-old.

“It’s not about moving away – I feel very fortunate to have grown up here and love the community – it’s about moving ‘to’ something so I can use my skills in service and hopefully find opportunities in the Barossa in the future.”

While Foundation Barossa is one of four community foundations in South Australia – and the largest – Kylie says it’s only as sustainable as the community is generous.

“It takes a strong community to build a good community foundation,” she says.

“This is a way everyone in the community can be involved in philanthropy. It’s not about the big dollars but about giving back – give where you live, we say.” 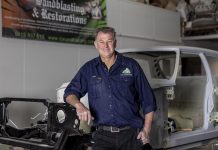 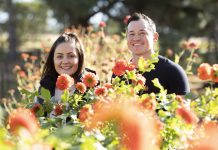 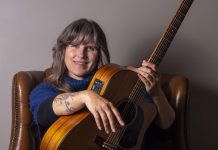 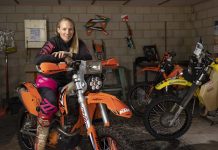 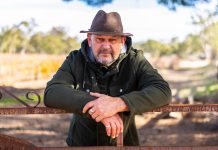