A willing ear and an open heart

A willing ear and an open heart

Jacki has found her calling

A small carved angel with the words, “Always here, listening with a willing ear and an open heart,” sits atop Jacki Henschke’s bookshelf amid a collection of text books, cards and other treasures she says inspire her every day.

The keepsakes have special meaning to the Tanunda mother of three, whose own life and those of her three children helped her discover and pursue a career she never imagined.

“Years ago, if someone said you are going to use your experiences for the better, I would have said no way!” says Jacki.

“Now I can look back and say, I’ve gone through that and I’ll use my experience to support someone else.”

Jacki is the inaugural recipient of a scholarship set up to perpetuate the memory of the late Doctor Ben Baker, a highly respected Angaston GP. Presented each year, it supports a student in pursuit of their goal of becoming a health professional.

“Dr. Baker actually knew that I was studying Social Work because I had told him of my dreams – it’s like it was meant to be,” explains Jacki, now in the third year of her university degree.

Having turned 41 this year, Jacki has taken a lifetime to discover her true passion.

Her first attempt at studying to be a vet nurse as a Wilderness School graduate were thwarted by glandular fever so the Riverland raised teen took an office job before finding herself in the construction industry as a site secretary for various projects, including the Adelaide Entertainment Centre.

Her first time at a night club as an 18-year-old was where Jacki met her future husband, a Paruna farmer named Jason. They ended up starting their lives together in Tanunda and Jacki worked as site manager for the Amcor plant before accepting a position offered to her by the late Mark Pitman at Barossa Valley Crane Hire.

Baby Brooke arrived, followed by son James, then Lucas, who was the catalyst for change for this busy mother with a strong work ethic.

But it was a volunteering role with Lutheran Community Care packing Christmas Hampers that led Jacki on an excursion of self discovery.

“Jason and I could provide for Christmas and it was the thought that others couldn’t so I wanted to give back,” explains Jacki.

“Brooke actually came with me in the pram. She’s 15 now! Every Christmas I would help out. That was my first taste of volunteering and I really enjoyed it – it made me feel good.” 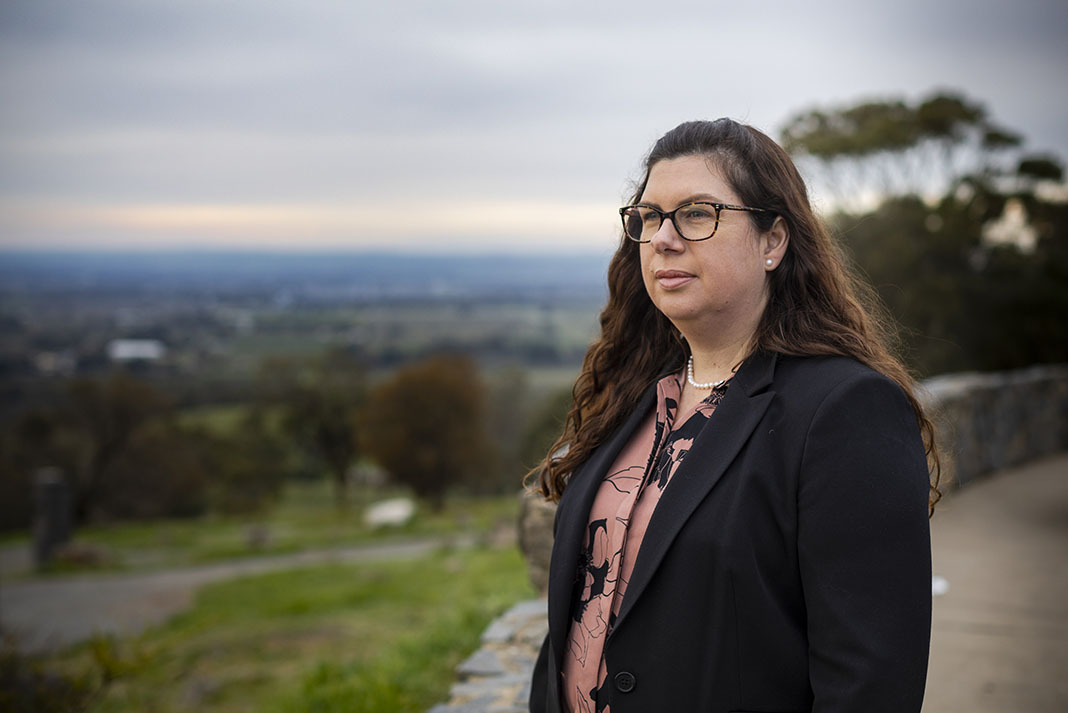 Career counselling guided her towards studying a Cert IV in Community Services, which led to a Cert IV in Disability and then to employment as an independent contractor for Country Home Services during which time she  began studying for her Certificate IV in Mental Health.

Motherhood brought challenges for Jacki as her family grew and she needed to take on an “intense caring role” at home.

“When I started in Community Services there was a lot of stuff going on in the background,” she says, explaining the intensity of a typical day that pressed pause on her career.

“I have multiple children who identify with having a disability so my caring role is very large and complex.

Jacki isn’t afraid to admit she experienced depression and there were some very dark days. Yet her volunteering roles in organisations to promote change in her community proved helpful for her own wellbeing as well as others.

The Disability Access and Inclusion Advisory Group was the first group she joined.

“I was just a community member, but everyone was so welcoming. You network and you form relationships with different people and I think for me, I was able to feed my passion and grow because I had something for me regardless of what was going on elsewhere in my life.”

Jacki became a strong advocate for those living with a disability and helped instigate support groups, including one for parents at Tanunda Primary School.

She is also on the Department for Education and Child Development reference committee as a parent representative.

“When you have a child with additional needs, and you are in the school environment it can be really difficult. Coming together with the other parents and having that lived experience and making those connections is really critical.”

“I wouldn’t be where I am now if it wasn’t for my children. They’ve guided me on this path.”

Most recently, Jacki has been instrumental in developing a suicide prevention network for the Barossa which launched Seeds of Hope, another health and wellbeing group she plays a role in.

Looking back on her volunteer work, even Jacki can’t believe the number of groups and programmes she has been connected with over the years.

“When I started many years ago volunteering on community groups, I never thought I would be where I am now. It is pretty incredible when you think about it.

“I wouldn’t be where I am now if it wasn’t for my children. They’ve guided me on this path.”

For Jacki, it’s her “lived experiences” that she firmly believes is making her excel in the social work degree she applied for more than two years ago now.

“I thought first round offers? The chance of actually being accepted was limited because I was up against all these young ones but I got in! I was in absolute shock,” she says. 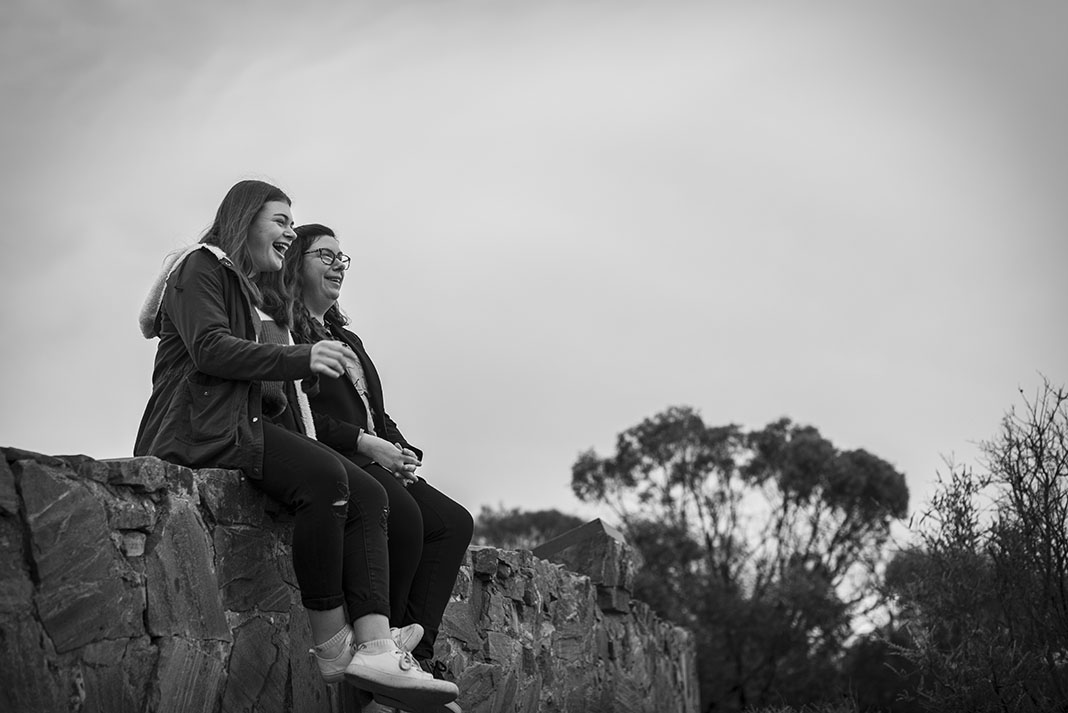 Studying full time, working as a mental health support worker part time, caring for children and “flying solo” certain times of the year when Jason is busy harvesting, is hard work. Yet Jacki is surrounded by a strong support network and the little desk in her bedroom bay window opposite the bookshelf full of text books continues to beckon her to study to all hours of the night.

“Social work is absolutely perfect for me,” she says, grateful for the “incredible support” from her husband of 18 years.

“I just think if you want something bad enough, you will work hard for it. For me, I would like to get this degree and work in this sector and it just means I have to sacrifice some things at times.

Jacki says the core values of social work are her personal values too and that’s what she loves most about the vocation she has chosen.

“Sure, I can learn everything in all my text books and yes, all of that stuff is really important. However, the ‘use of self’ in social work practice, that’s something you can’t learn from a book, it needs to be lived.”