Zoe Bettison holds the esteemed title of South Australia’s Minister for Tourism, Minister for Multicultural Affairs and Member for Ramsay, but to those around Kapunda in the 80s she was ‘the undertaker’s daughter’.

“I was born in Whyalla, raised in Gawler and Kapunda, and my mum and dad were very well known,” Zoe says.

“My dad was the owner of Pfitzner Funerals in Kapunda for 15 years, so I grew up being ‘the undertaker’s daughter’, which is not really what you want to be,” she jokes.

“My job was to clean the chapel.”

When she wasn’t helping with the family business, Zoe was a keen Kapunda High School student who starred in school plays, excelled in speaking competitions, and loved a spot of tennis or netball.

“There are some pretty bad photos of me in The Leader from netball competitions as a 14-year-old with a boy haircut and braces!” she laughs.

Zoe says her life changed when she was 17 and went overseas as a Rotary exchange student, supported by the Rotary Club of Kapunda.

“I went to Penang, Malaysia for a year. I didn’t know where Malaysia was, so I looked it up in the family Atlas,” she says.

“The one thing I saw there were the opportunities that we have in Australia, that not all other countries have.

“Those great disparities between rich and poor. And while we do also have that in Australia, our welfare system provides support. 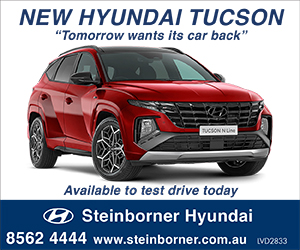 “He invited me along to my first Young Labor meeting. He said, ‘You’ll really like this,’ and I did, I absolutely loved it. So that’s when I joined the party. The rest, as they say, is history”

After returning from Malaysia with a new way of seeing the world, Zoe graduated and moved away from Kapunda to begin her Bachelor of Arts at Flinders University, paying her way by coming back seasonally to work harvests at Kapunda’s weighbridge station.

With little money and an excitement for the city perks of being nearer to McDonalds and Hungry Jacks, this period is also where her interest in politics would peak.

“It was actually Nick Champion, Federal Member for what was Wakefield and then Spence, also from Kapunda High, who dragged me along to a Young Labor meeting when I was 20,” Zoe explains.

“There was a group of us when we first started at uni … virtually everyone that came from Kapunda would catch up every now and then … because it’s a bit daunting to come from a small country town to the city.

“And so Nick and I were part of that group who hung out together a little bit in those early years.

“He invited me along to my first Young Labor meeting. He said, ‘You’ll really like this,’ and I did, I absolutely loved it. So that’s when I joined the party.

That history includes having held the role of Shadow Minister for Trade, Tourism and Investment up until earlier this year when she gained her current titles after a landslide election. 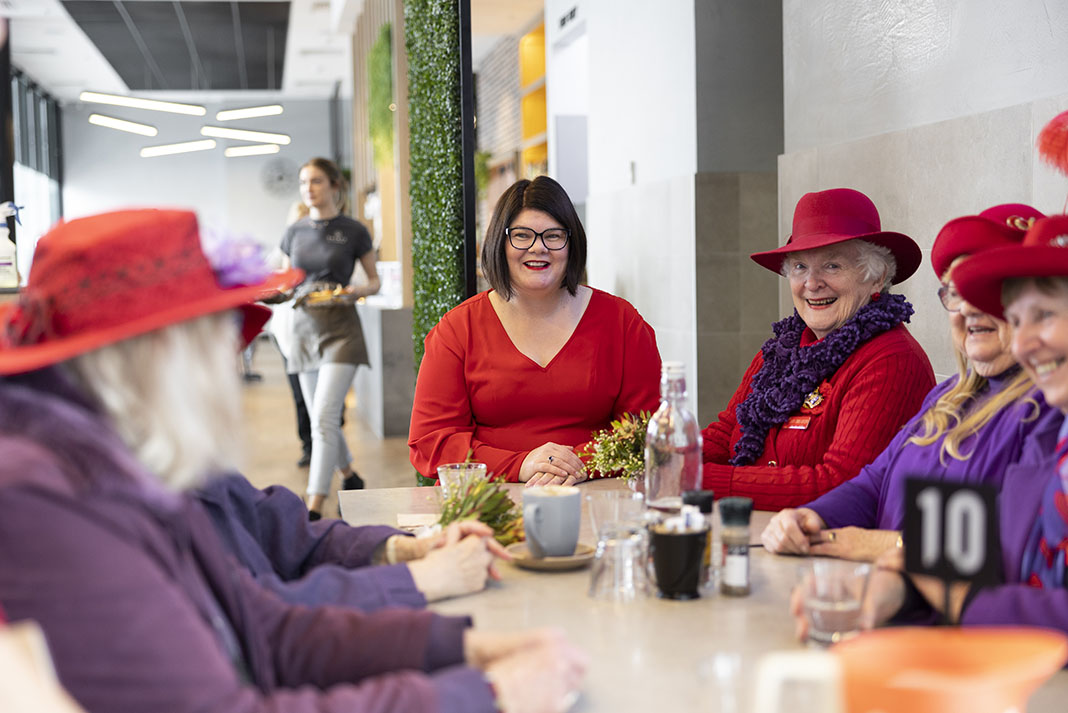 In her new position as Minister for Tourism, Zoe aims to boost South Australia’s visitor economy to reach a target of $12 billion by 2030, with some specific ideas for our region.

“One of our goals with the Barossa is to get people to stay overnight,” she says.

“So the question is, how do we keep inviting new people to not only visit, but stay in our backyard?” Zoe asks.

“Marketing will be one of the ways we do that. There’s $45 million in the marketing budget and that was a key commitment from the election.”

A boost to tourism in the Barossa would benefit the 800 direct jobs this industry supports in our community.

“The Barossa is one of our iconic areas within South Australia … we just need to draw people to that area.

“Let’s all sing with one voice and then we’ll all benefit.” 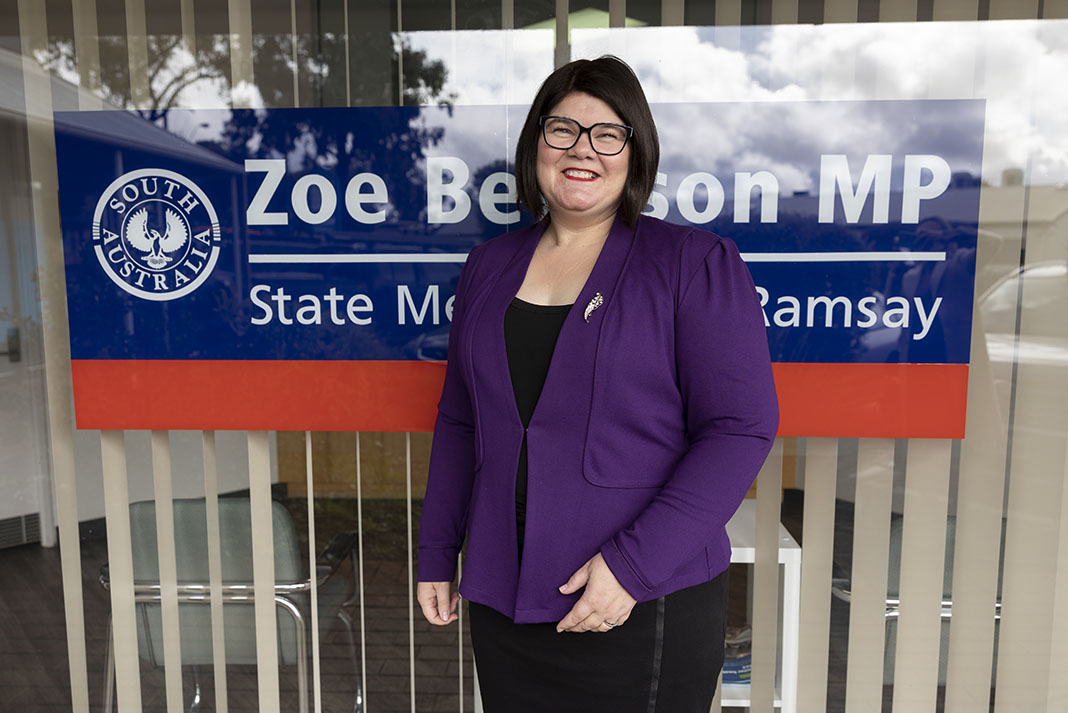 Zoe’s job now, tasked with reinvigorating the visitor economy after a devasting few years of COVID, is a far cry from her days as a teen cleaning the little chapel of Kapunda’s funeral home.

So much of who she is today as an MP though is rooted in her Barossa adolescence.

“It was a great way to grow up, just being actively involved in the community in a feeling of safety,” Zoe says.

“I think that really benefited me going forward, to have had that positive experience as an adolescent.

“And now I’m no longer ‘the undertaker’s daughter’!”