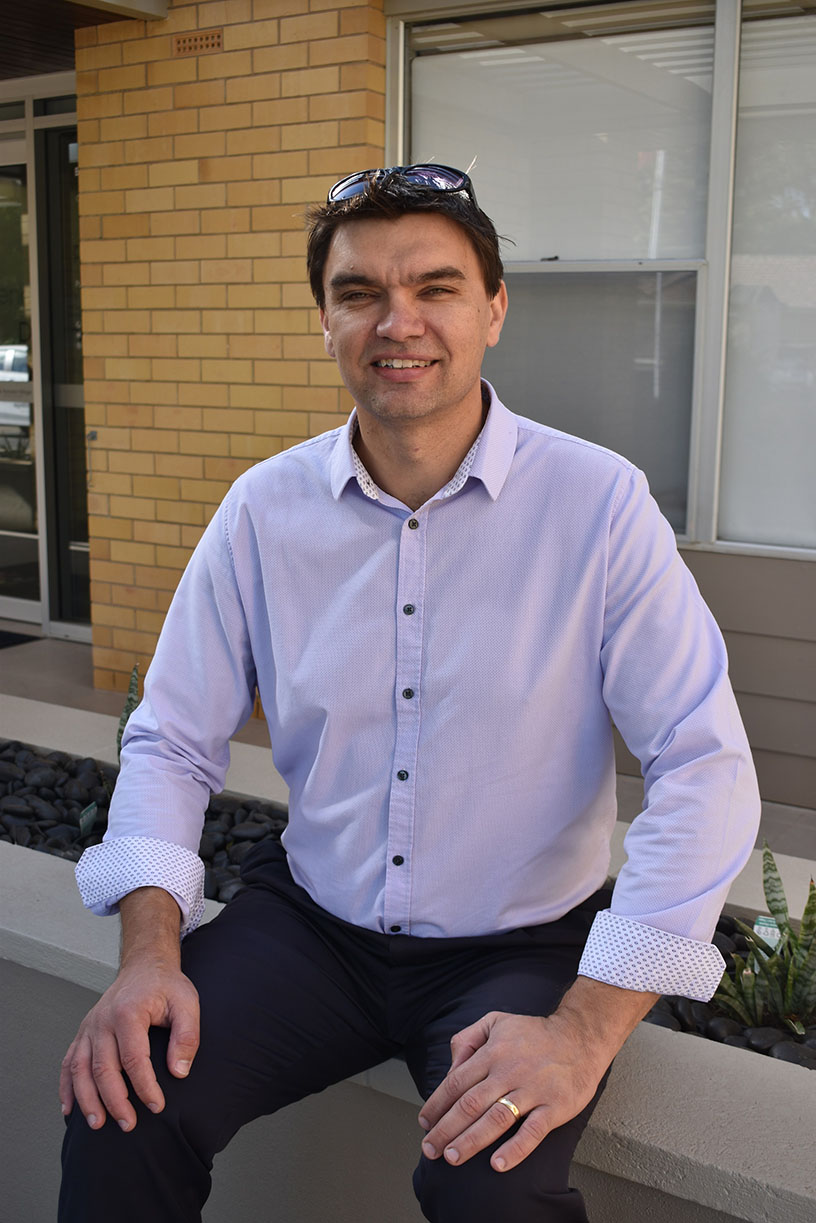 Ben has recently joined Barossa Village in this newly created position, with a focus on project management.

Having experienced his first month at Barossa Village, Ben Hall is relishing his role as General Manager, Service Delivery.

A newly created role, Ben is looking forward to making an impact on our key construction projects that include the Hydrotherapy pool and additional beds at the Residency, while managing maintenance and refurbishments of independent living units.

Ben joins Barossa Village from the City of Adelaide where he managed their capital works program.

“When I first started in local government 16 years ago, serving the community and working closely with people were both fundamentally important to me.”

Originally from Whyalla, Ben moved to Adelaide to study Landscape Architecture and playing for West Torrens Football Club.  Studies took priority over his football career and Ben took up basketball during his university years.  He graduated from the University of Adelaide after five years of study.

Fresh out of university, Ben’s first post graduate role was working for a private landscaping firm in Magill, before moving into local government at Tea Tree Gully as City Landscape Architect.  It was in this role that he developed an interest in Project Management and decided to study a Post Graduate at the University of South Australia.

“While studying I joined the City of Onkaparinga as Project Leader, working on street, park and coastal projects,” says Ben.  “I took on the $215 million ‘Waterproofing the South’ initiative which involved working with state and local governments and the private sector, in particular the McLaren Vale wine industry.”

“I developed skills in project procurement, property and asset management through working on this project, and became Team Leader for commercial businesses within the council. This new role involved the management of recreation centres, a golf course and cemeteries and also moved up in to the position of Manager of Property and Procurement.”

After 11 years, Ben moved to the City of Adelaide, delivering capital works programs.

Ben says that fundamental to working in local government for 16 years was wanting to serve the community, but he felt he was keen to work more closely with people, which attracted him to the opportunity at Barossa Village.

“My core passion is quality customer service and project management.”

The attraction of working in the Barossa Valley had been discussed with his family, and Ben is now excited about having a direct connection with the community.  He sees customer service as being central to his role and hopes through his networks and expertise he can add value to the Barossa Village community.

Married to his beautiful wife Kelly and father to the gloriously spunky 13 year old Abby, Ben is a Hawks supporter who “sits on the fence” at most barbeques. An avid Star Wars and Marvel fan, he enjoys travelling overseas with his family to explore Disney theme parks and most recently visited Japan.  Ben and his daughter participate in Aikido, a traditional form of Japanese martial arts, and he says that along with keeping fit and flexible he enjoys the great club culture that has allowed him to meet people and develop connections and relationships worldwide.

While Ben says he wasn’t originally looking to work in the aged care sector specifically, he’s glad that he did as it feels he has come full circle, with his mother working in aged care for 20 years in Whyalla.

“It’s like I’m following in mum’s footsteps but I’m looking forward to finding my own path.” 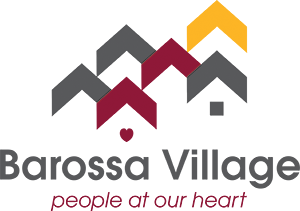 Get in touch with the local team at Barossa Village today