For a novice gardener, horticultural terms, practices and scientific plant names can feel like another language (which it basically is! Generally Latin) and seem a little intimidating.

If you’re a seasoned gardener these terms may seem pretty straight forward, but for those just starting out in the gardening world, this is for you.

There are many words or phrases used in horticulture and gardening that may not be easily understood without explanation and I’m going to look at explaining and simplifying a few for you.

Firstly, as I mentioned above, all plants have scientific, or Latin names.

Most plants also have a common name too, and just to make it more confusing for you, some plants have more than one common name!

Or, more confusing again, the plants’ common name can change from state to state or country to country!

That’s where a plants scientific name comes in (usually in Latin wording).

This is important so plants are known by the same name world wide.

All plants have two main names, the genus and the species.

The ‘species’ name always follows the genus name and allows us to distinguish between different varieties within a genus.

To make it easy, Eucalyptus camaldulensis is commonly known as ‘River red gum’.

Now, just because all plants have scientific names, doesn’t mean you need to know them!

Common names are generally more than enough to get you by, no need to freak out with these long scary Latin names!

Moving on to something a little easier to understand, but something that still confuses many people.

Is there a difference? You bet there is!

To put it simply, garden soil is for the garden. Potting mix is for pots.

Garden soil is basically ‘dirt’, or to be more specific it’s a mix of topsoil, sand and organic materials, ‘dirt’ seems easier to understand though here.

Potting mix on the other hand, does not contain any ‘dirt’ at all.

Rather it is a mix of ingredients such as peat moss, broken down pine bark, vermiculite or perlite.

Potting mix is light and allows water and nutrients to flow freely through the mix and is best suited to plants in pots.

Garden soil is heavier and should never be used in pots.

Over time if it is used in a pot it will compact like cement and your plants will never thrive long term in a pot with garden soil (dirt), however it is fine to use in the garden.

On the other hand, should you use potting mix in the garden?

It’s totally fine to use it in the garden, however it can be an expensive exercise and won’t make a huge difference to your garden soil.

Rather, I would recommend using a soil improver or compost in the soil at planting time if you are looking to improve your soil.

Basically these are all sprays/products that will treat garden issues.

Insecticides are products that control pests in the garden e.g aphids, earwigs or mealy bug.

If you are unsure, the knowledgeable staff at Barossa Nursery are happy to help.

Herbicides are sprays that kill and control weeds in the garden (weed killers).

Another important term used in gardening.

But how do you know how to tell if your soil is healthy?

And how do you make it healthy?

The best measure for soil health is your plants.

If they are lush and healthy and grow fast and full you likely have good soil health.

If your plants are stunted, with yellow leaves, and seem to struggle to grow, or you have had multiple plant deaths in that area you may have poor soil health.

If your soil is too sandy or very heavy clay with poor drainage it will need some work to get it to it’s full potential.

The best way to improve your soil is by adding plenty of organic matter like compost and manure.

Just be aware, if you use home made, you need to ensure your compost and manure is well composted and aged.

If it’s too fresh it can burn your plants.

My advice: Every time you plant a plant you should be forking through plenty of compost or manure.

This improves your soil structure, adds nutrients to your soil and gives your plant the best start to life.

Mulching with pea straw or sugar cane straw helps too as this breaks down over time and adds organic matter to your soil.

It’s important to keep adding organic matter over the life of your garden – just like any living thing, soil needs ‘food’ to stay healthy.

What are they, and how do they differ?

The difference between perennial and annual plants is: annuals tend to flower and die in one season (e.g. pansys over the cooler months and petunias over the hotter months).

This shorter life span however, is no reason not to plant them.

Their flowers are spectacular and annuals put on a great show of colour for the majority of their life cycle.

Perennial plants can stay alive for several years or even decades.

They produce many rounds of flowers over their life cycle, however their flowers don’t tend to last as long as annuals.

Often, perennial plants will die down over the winter months and reshoot beautifully in spring e.g Asters, Phlox and Salvias.

A mix of both in the garden gives the best of both worlds. 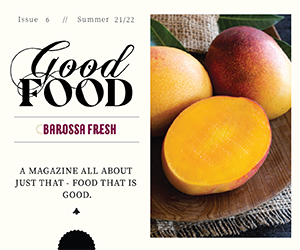 There is no need to be intimidated by horticultural and gardening terms.

With a little explanation, they can be easily understood.

Gardening and plants are a journey, where you learn new things constantly.

Gardening really is great for the mind and body. 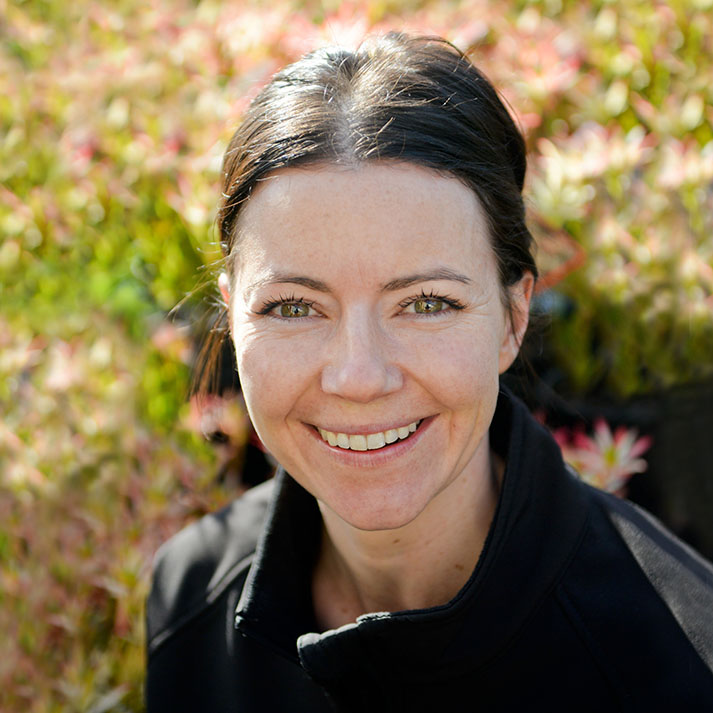 I do love hearing a good tale!

In the meantime, happy gardening!