Zero’s the hero at Ballycroft

Zero’s the hero
at Ballycroft

There’s a new hero working at Ballycroft Vineyard and Cellars in Greenock, and it goes by the name of ‘Zero’.

But it’s not the brawny, faster-than-a-speeding-bullet type like you might expect. If anything, it’s the ingenious nerd tucked away in a lab, quietly figuring out how to save the world. It’s exactly the type of hero Joe and Sue Evans of Ballycroft were looking for to help them ‘next level’ the sustainability of their home and business.

It may be the world’s best selling electric vehicle (EV), but it’s only the first of the second generation Leaf to be sold in the region by Barossa Nissan, Nuriootpa. And while driving a zero emission vehicle is a step towards sustainability in itself, the Evans’ attraction lay not just in the Leaf’s on-road efficiency, but what it could achieve while parked in their garage as well.

“The biggest reason we chose this electric car, as opposed to a Hyundai, a Tesla or a Kia is that it’s the only electric car on the market that has bidirectional capabilities”

“The biggest reason we chose this electric car, as opposed to a Hyundai, a Tesla or a Kia is that it’s the only electric car on the market that has bidirectional capabilities,” said Joe. “With a CHAdeMO plug, I can take power out of it and I can fast charge it… I can use the 40 kilowatt battery to power and run our house and winery at night time, and it’s a car.”

The Leaf’s bidirectional, or vehicle to grid (V2G) technology means that when connected to an appropriate interface, it can feed power back to their home and business overnight or during power outages, especially advantageous for uninterrupted operation of the winery.

For Joe, the maths made sense.

With 30 kilowatts of solar panels already operating on their home and winery, the Evans are well equipped to take full advantage of the Leaf’s V2G. The last piece of the puzzle is the Wallbox DC bidirectional charger, the interface that will allow energy to flow from the grid to the car’s battery and back again as required.

The Evans are eagerly awaiting their Wallbox’s arrival from supplier, JET Charge in early January.

“That technology, you think it’s the Jetsons, but it’s here,” said Joe, but admits Australia is very slow on the uptake.

The Evans were inspired to get ahead of the game by a trip to California in 2015, where they saw widespread progress in green energy.

“We thought we could do this back home just on our small scale,” said Sue. “It’s new technology and it’s interesting and it’s exciting. You get very interested when you start looking into the car and all the other things that stem from it.”

A lack of charging infrastructure is one of the perceived downsides to EVs in Australia, with ‘range anxiety’ playing on the minds of potential buyers.

However the Evans are yet to experience any issues, despite frequent round trips to Adelaide for business deliveries.

“This does 270 kilometres, and with the air conditioning on, you’ll get 250km out of it, easy,” said Joe. “There’s several charging stations in Adelaide now, and fast chargers. Adelaide city councils are really pro-setting up charging stations for business, so there’s quite a few.”

The Evans were amongst the first wineries in the Barossa to set up a Tesla charging station two and a half years ago, a move that has encouraged EV day-trippers to make the stop at their cellar door. Now, being the first in the Barossa to take advantage of the new Leaf and V2G, they are proving their worth as local trailblazers in the EV revolution.

“We’ll get a hover car next!” laughed Sue.

What better way to showcase the all new Nissan LEAF than via a photoshoot in the Barossa. What better place than the iconic Seppeltsfield Road.

To see more of this amazing car, we encourage you to speak with the team at Barossa Nissan. 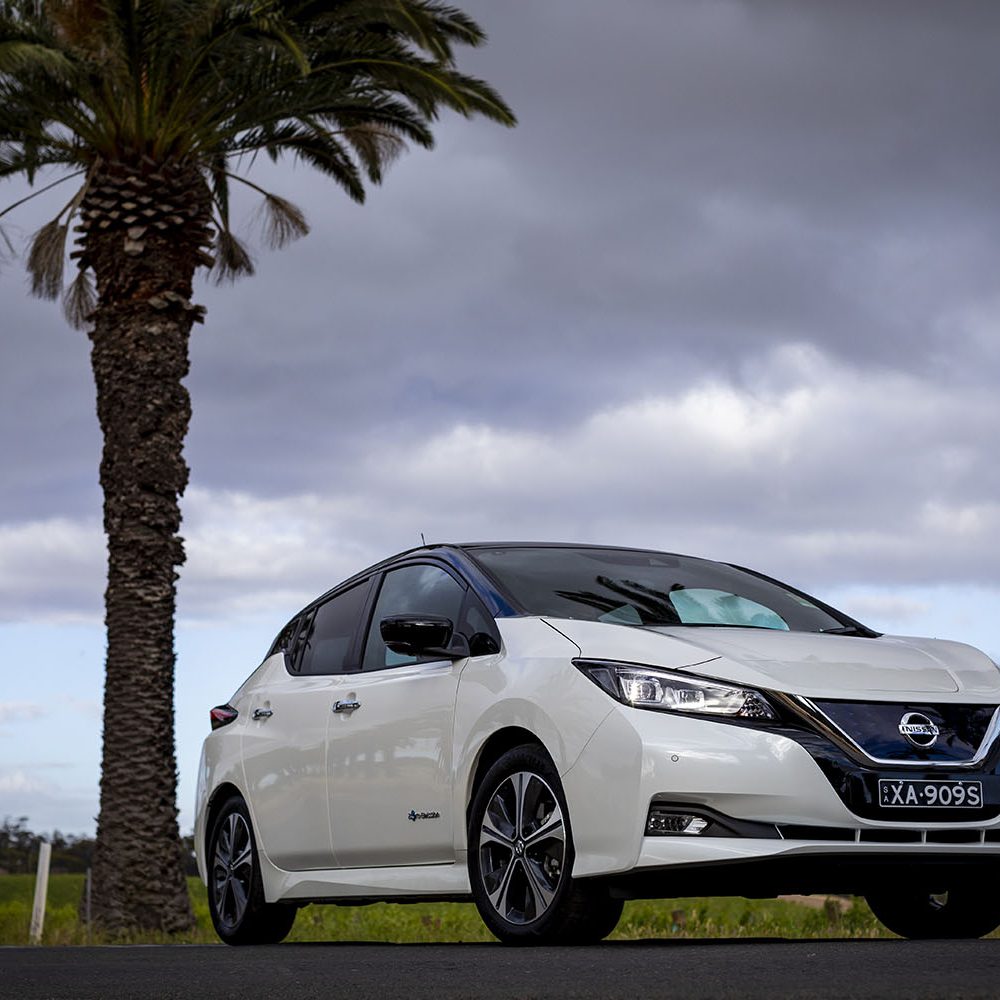 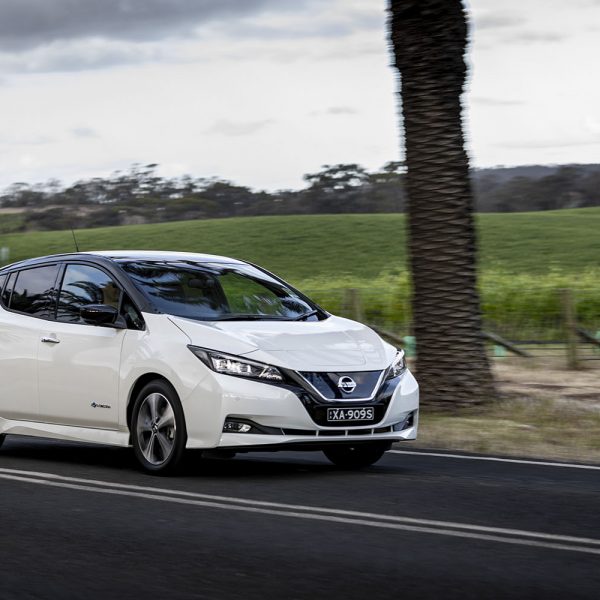 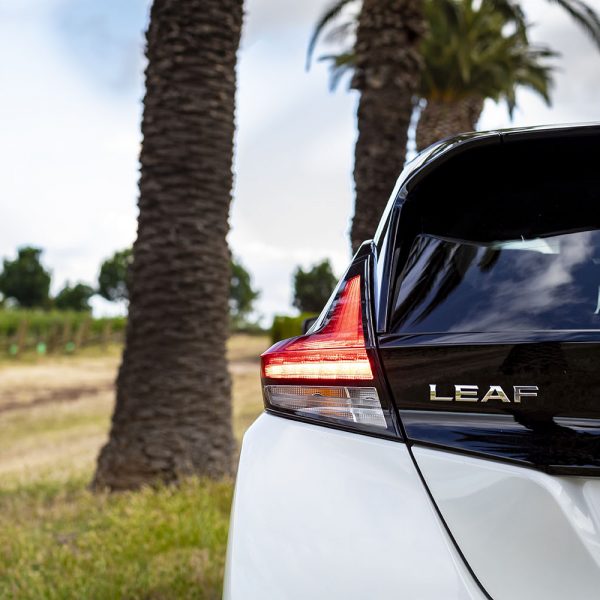 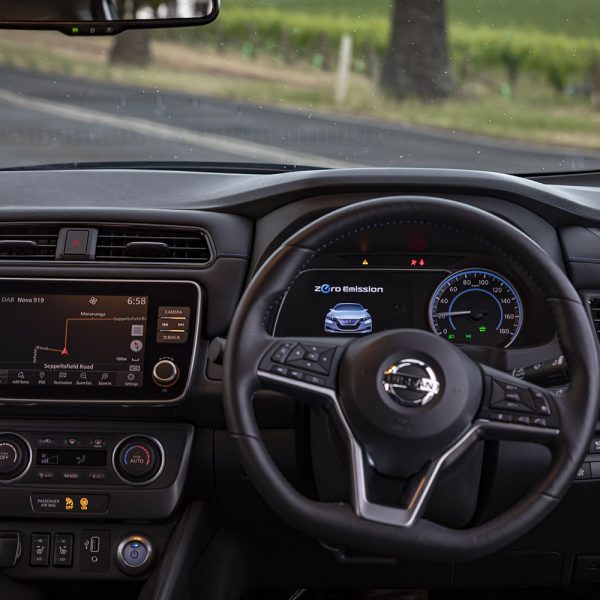 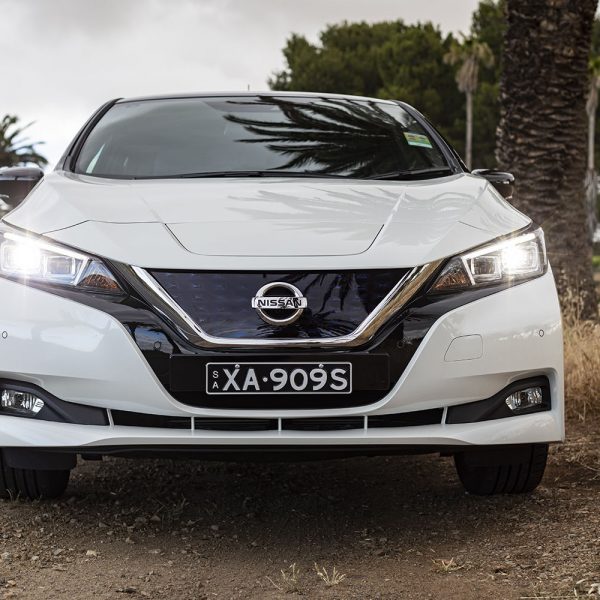 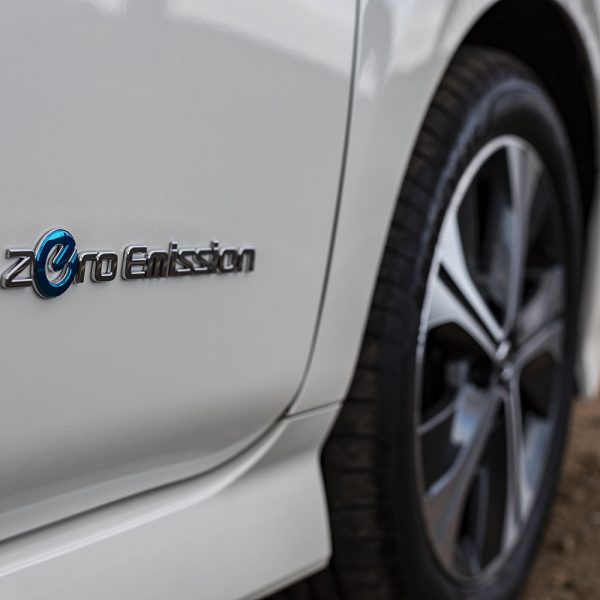 With Joe and Sue Evans

What is your favourite feature of the car?

How long does it take you to charge it?

It takes 6 hours to charge from empty. 40 minutes at a fast charging station.

What driving range do you have?

How long can the car power your home for?

In the winter, we could be using 22 kW overnight if we’re heating the house, so we could last two nights.

This time of year (December) we only use 6 kW overnight.

If you could describe the entire set up you’ll have here in one word, what would it be? 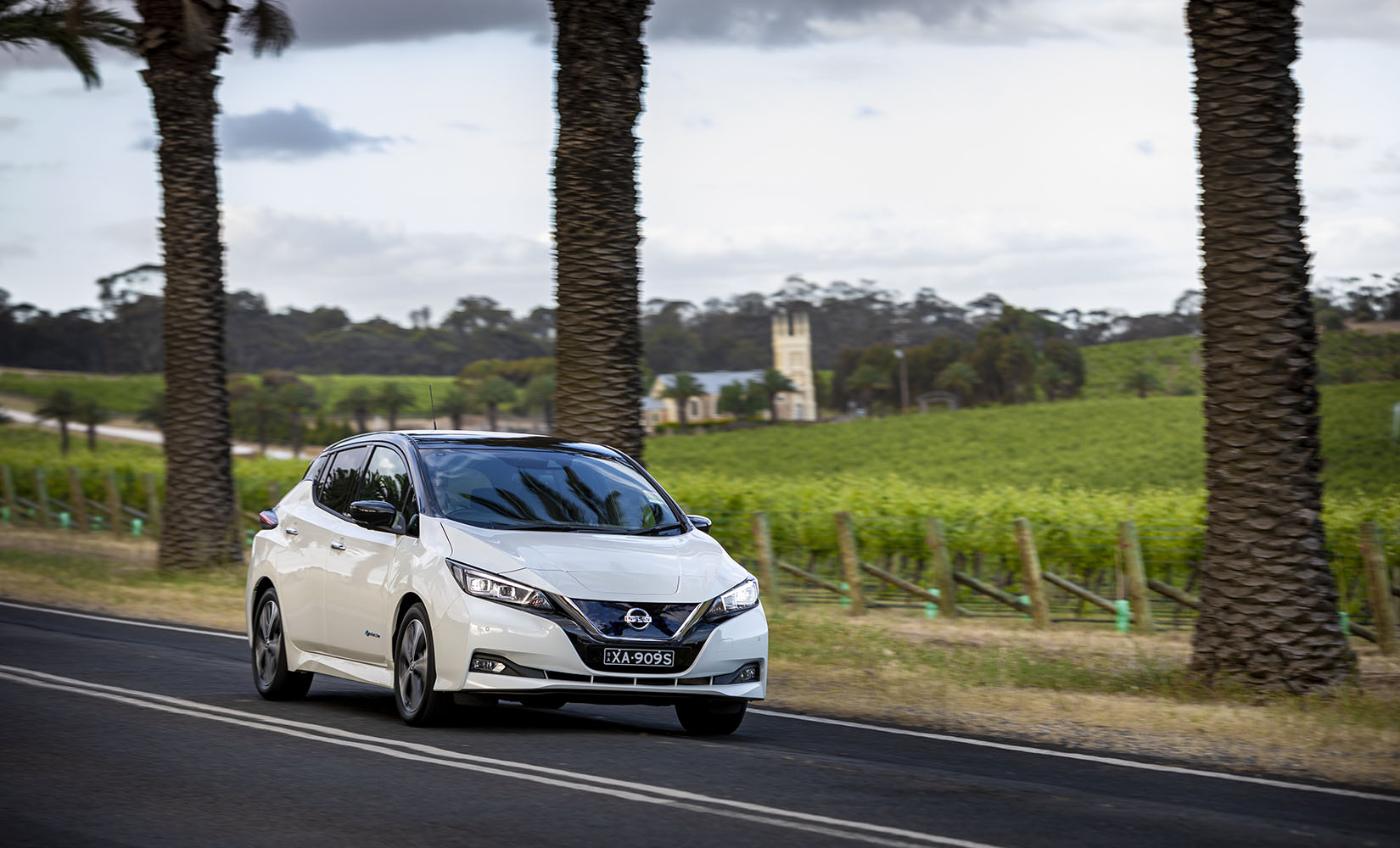 the all new nissan leaf

now available in the barossa

Get the best of both worlds with instant acceleration and surprising power alongside an effortless, quiet drive performance – all with zero exhaust emissions.

Command the road with every twist and turn, as LEAF’s low centre of gravity ensures ultra-smooth handling. It’s a driving experience unlike any other. 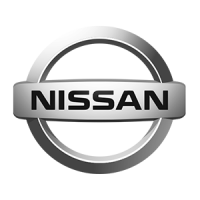