Food and Beverage Australia Limited (FABAL) began, of all things, with a university assignment.

It was 1982 and 21 year old law student Chris Day, now Chief Executive of FABAL and his three friends and founding partners, Jane, Peter and Dim, were tasked with the assignment of designing a business.

“We each invested $80 into the company and it became a small side-project,” said Chris.

In 1994, FABAL purchased its first agribusiness property, some farmland in Langhorne Creek on which to develop a vineyard.

By 2004, FABAL owned, managed and supplied produce to local wineries from 17 vineyards across Australia, including three in the Barossa Valley.

Chris is quick to concede that FABAL benefitted from a newfound global desire for Australian wines in the early 2000s and the 6,000 megalitres of irrigation water supplied by Barossa Infrastructure Ltd in 2001. 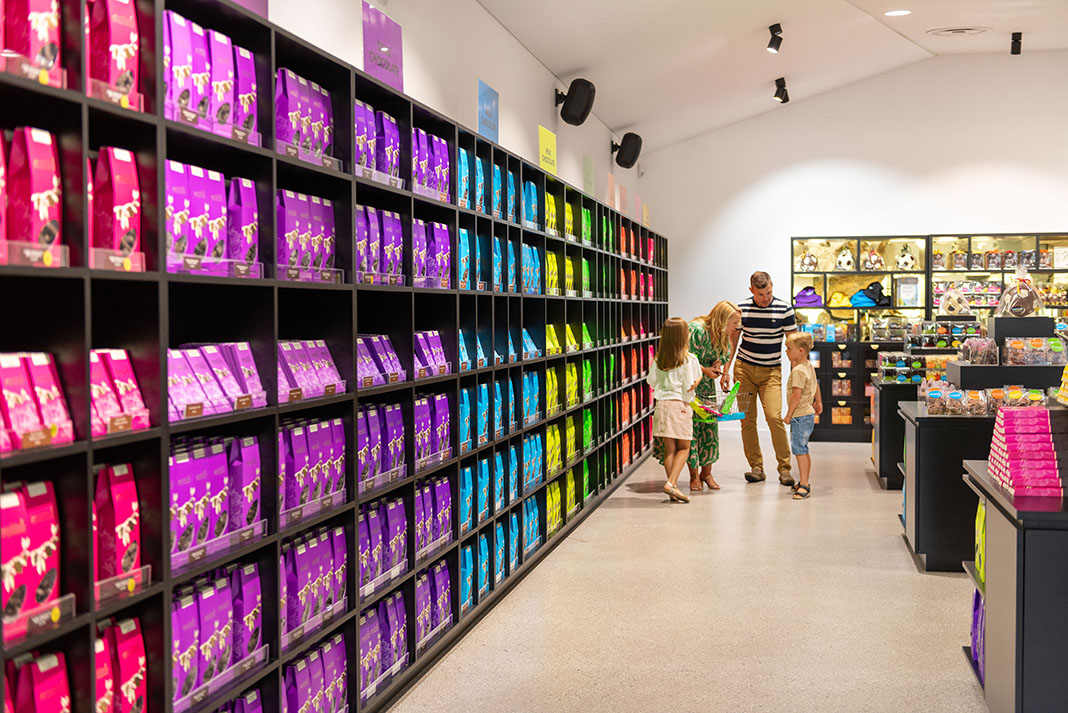 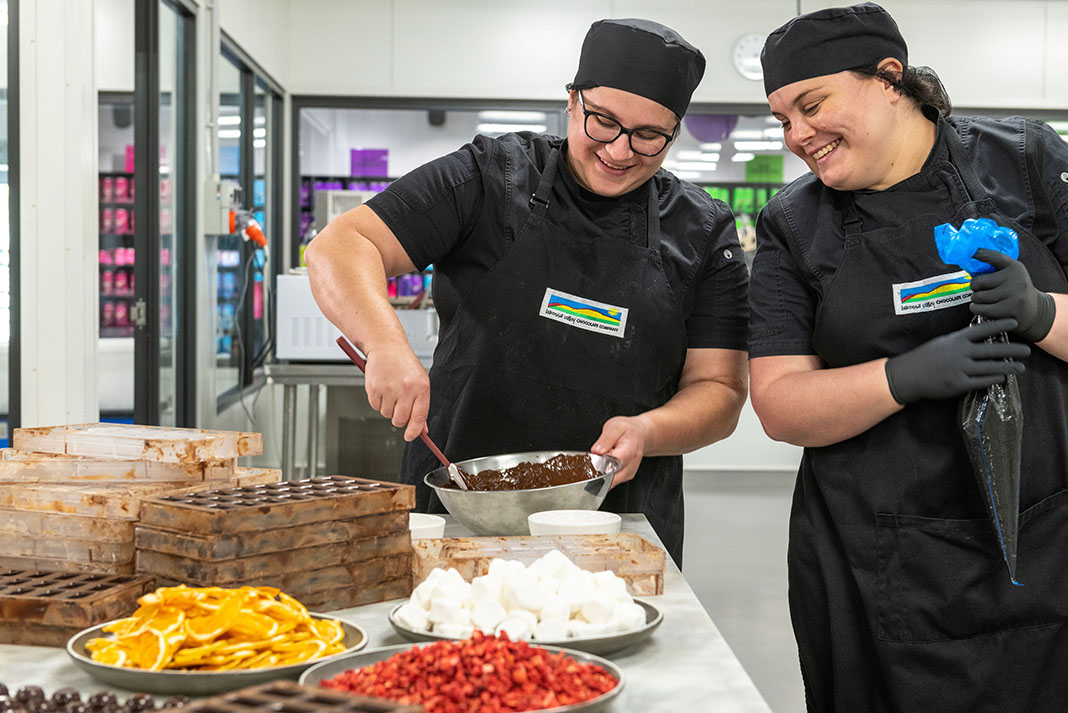 It’s challenges such as these that Chris said FABAL survived because of his staff and the relationships within the Barossa Valley that his team have built over three decades with major customers including Pernod Ricard Winemakers, Accolade Wines and Treasury Wine Estates.

“We take our relationships and connection with the Barossa very seriously,” said Chris.

Despite international acclaim, it’s FABAL’s smaller business partners in the Barossa that Chris said have a special place in his heart.

“We work to imbibe the love affair that people have with their own region. The Barossa is a microcosm, a region so unique to South Australia,” said Chris.

FABAL has since expanded solely from agribusiness to agri-tourism in the Barossa region, with joint ventures in skincare and chocolate. 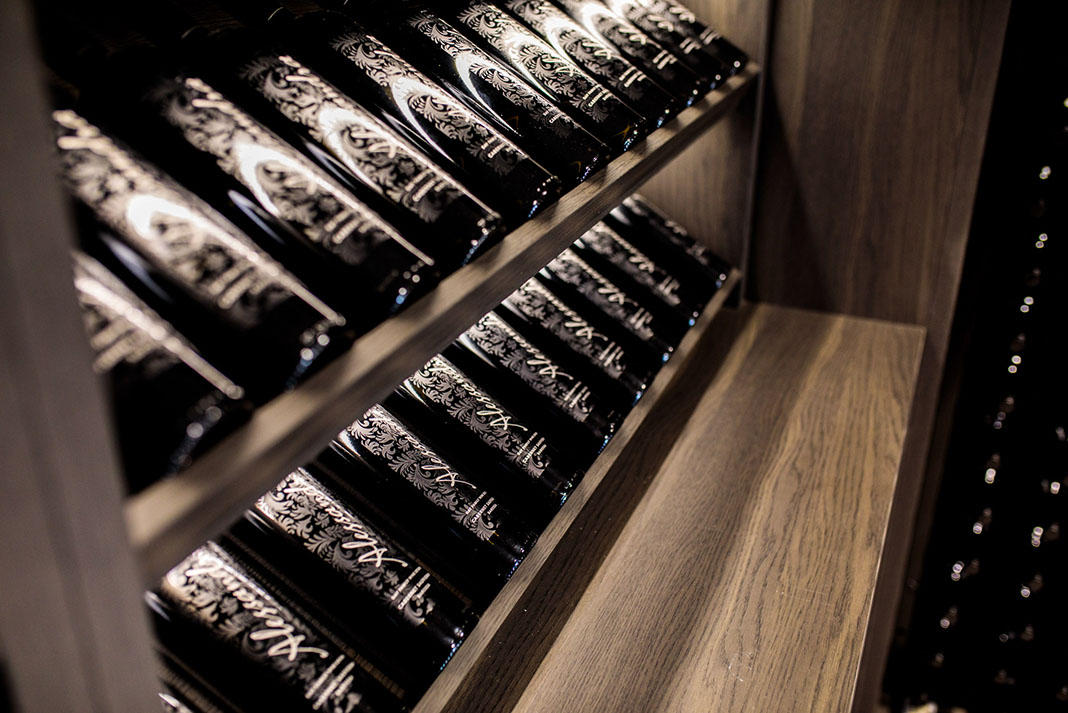 “I am an eternal optimist. I know the title of best wine is already taken in the Barossa, but I want people to have the best experience.” 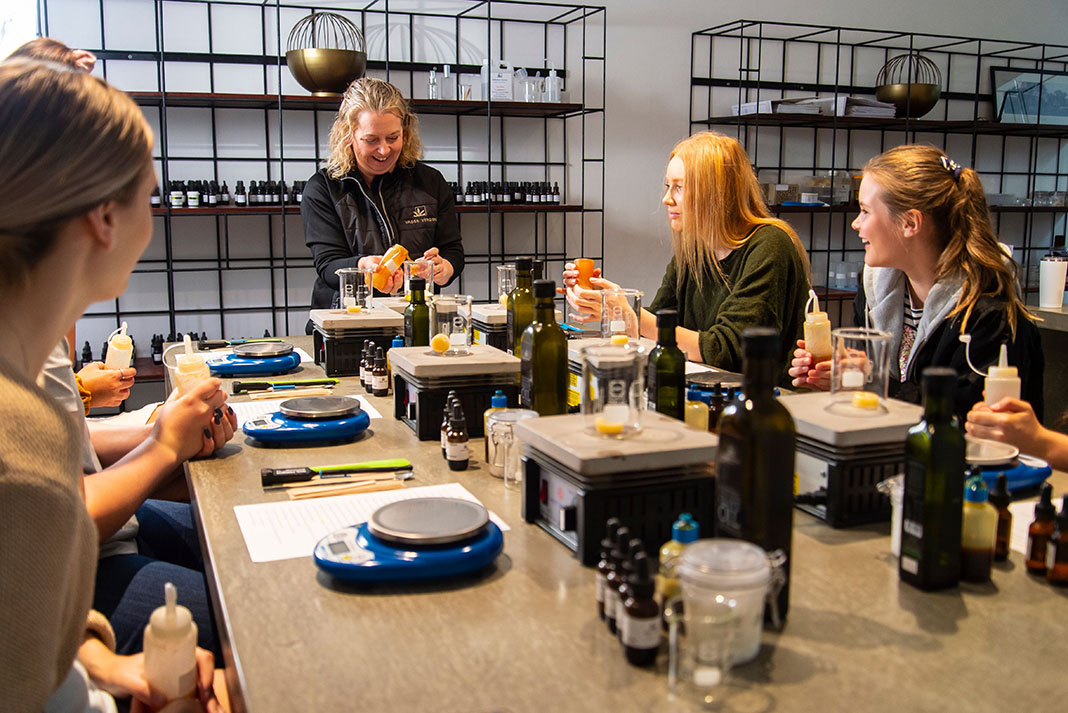 In 2017, FABAL jointly developed Vasse Virgin at Seppeltsfield, a West Australian skincare company and then, in 2019, launched the eponymous Barossa Valley Chocolate Company.

Chris and his team are first and foremost visionaries, with plans for further expansion of eco-tourism in the Barossa in partnership with the likes of Stayz and others.

On the side, Chris and his wife Sandy have also worked with architect, Jamie Gladigau to establish Fine Acres, a luxury self-contained homestead with vineyard views in Vine Vale.

“I am an eternal optimist,” said Chris. “I know the title of best wine is already taken in the Barossa, but I want people to have the best experience,” he said.

“I am very proud of what we, at FABAL, have created together over the last 40 years,” said Chris.

“I want to continue benefitting the Barossa region for the generations to come.” 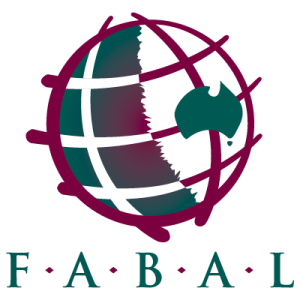