The Passage of Conquest is a fast-paced historical fantasy about Giselle, an 18year old Ballerina, who finds herself stranded on a seemingly normal tropical island.

Giselle soon realises that she has somehow travelled to a parallel world and that, for the past 400 years, the island had been hidden under a veil to prevent an ancient evil from escaping.

We soon learn of a keys existence which is Giselle’s only hope of returning home.

While searching for this key, Giselle must fight off dangerous creatures while learning to trust people she doesn’t know and survive at the same time.

We see Giselle grow as a character, becoming a strong, independent woman as she learns to survive in the most terrifying situations.

There will be no ‘just one more chapter’ for readers with this book!

T.D Kuchel has used very descriptive text that is evocatively detailed, leaving nothing to the imagination.

You are left hanging on to the edge of your seat, with plot twists and cliff hangers at the end of each chapter.

You will be left wanting to do nothing else but turn the page to find out what happens next!

Set historically back in time, The Passage of Conquest not only includes a storyline of innocent young first love that is found in many of the best-selling YA novels, but also has an array of fantastical creatures that I have never read about in any book I have previously read.

If I had to pick at something, it would be that I found the chapters a bit long, but overall, it is a compelling story that will have you hooked!

I recommend this book for fans of young adult, sci-fi and/or historical fiction.

The Passage of Conquest will be available everywhere from April 15, with pre-order available now from tdkuchel.com.

An evening, pre-release launch party is also being held at the Peter Lehmann Cellar Door in Tanunda on April 13.

Guests will be able to purchase, The Passage of Conquest ahead of its release date and share an evening of discussion and celebration with the author.

Tickets for the event are available now online here or through The Barossa Council library. 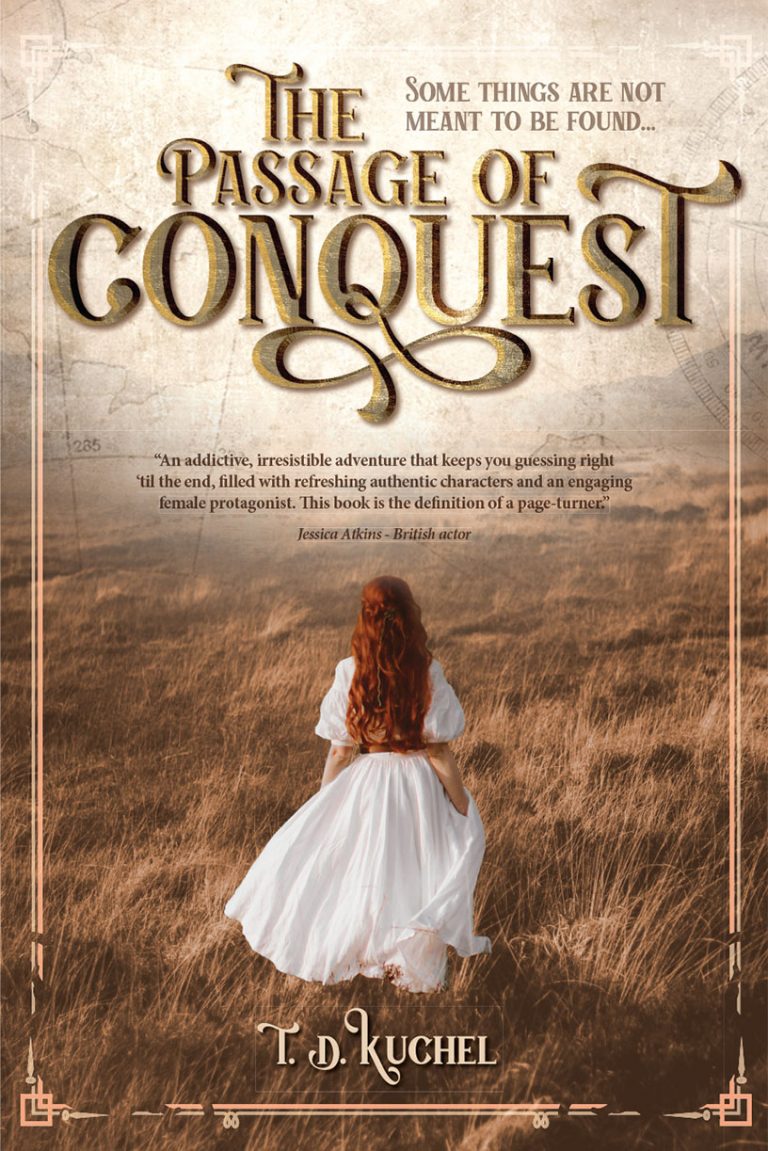 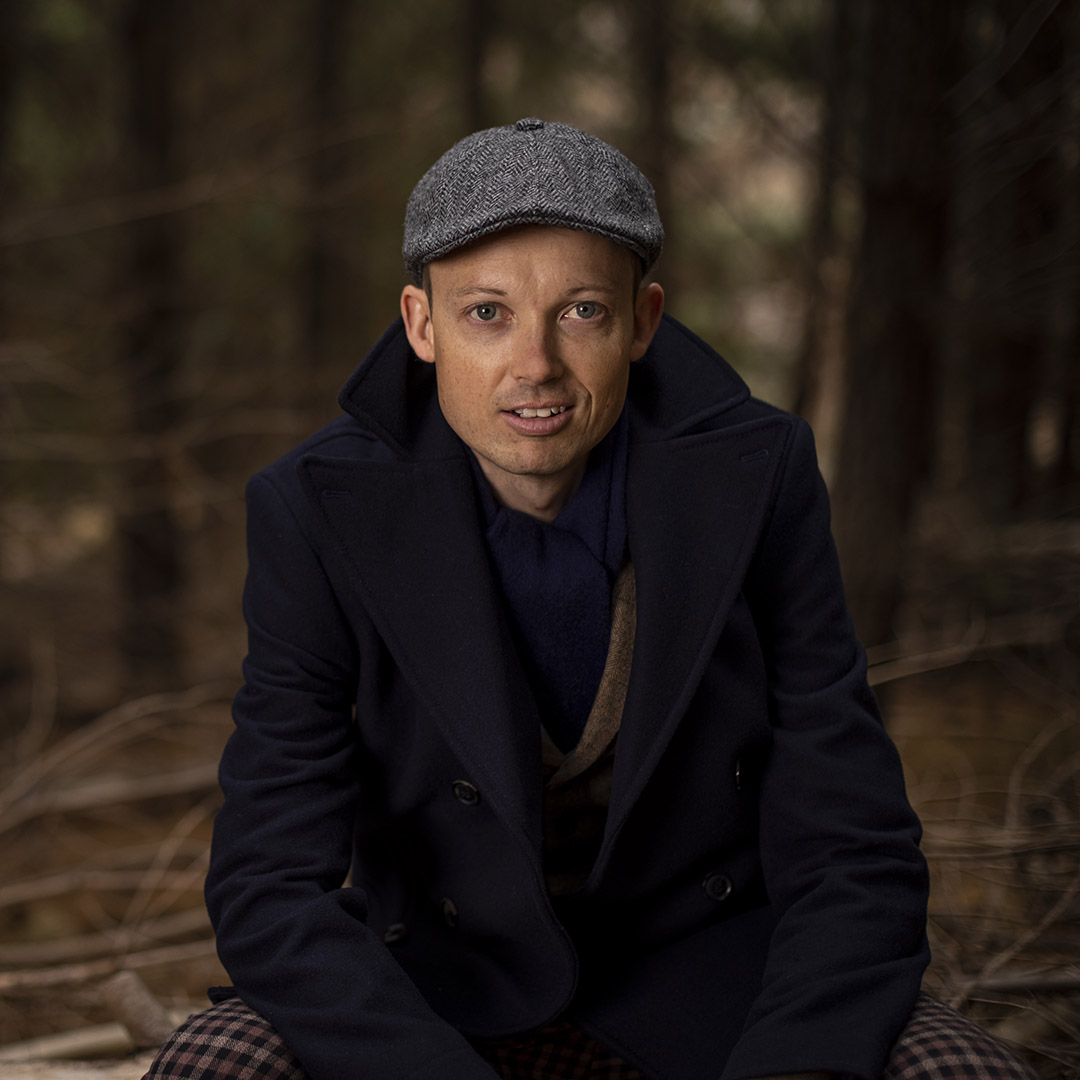