After a pleasant upbringing on the family farm in Helston, Mary honours her mother’s dying wish to leave the farm-life behind to live with her Aunt Patience and an uncle she knew nothing about in Bodmin.

Mary receives a letter in reply from her aunt, accepting her company and announces that she and her husband have moved twenty miles from Bodmin to a wild and lonely spot on the Cornish moors named Jamaica Inn.

Hesitant to leave, but obligated by her promise, Mary set off in an old creaking coach for Jamaica Inn, comforted by memory of her blue-eyed aunt, tiptoeing through the farm in a silk petticoat twelve years ago.

“That’s no place for a girl,” the coachman warns. But despite his and other warnings, Mary continues to Jamaica Inn and is greeted by a bad tempered, ill spoken man, her Uncle Joss.

Reluctantly Mary enters the guestless inn to find her Aunt Patience a frail, abused, nervous shell of her former self.

Mary decides to leave, but realising the violence of her uncle, chooses to stay to protect and watch out for her aunt.

Through drunken binges, violence and mysterious carriage visits through the night, Mary suspects her uncle of being a smuggler and sets out to expose him to release her aunt from his grasp.

With the combination of mystery, violence and revealing dialogue, I was encouraged to read on from the very beginning. This is a true classic that still demands an audience. 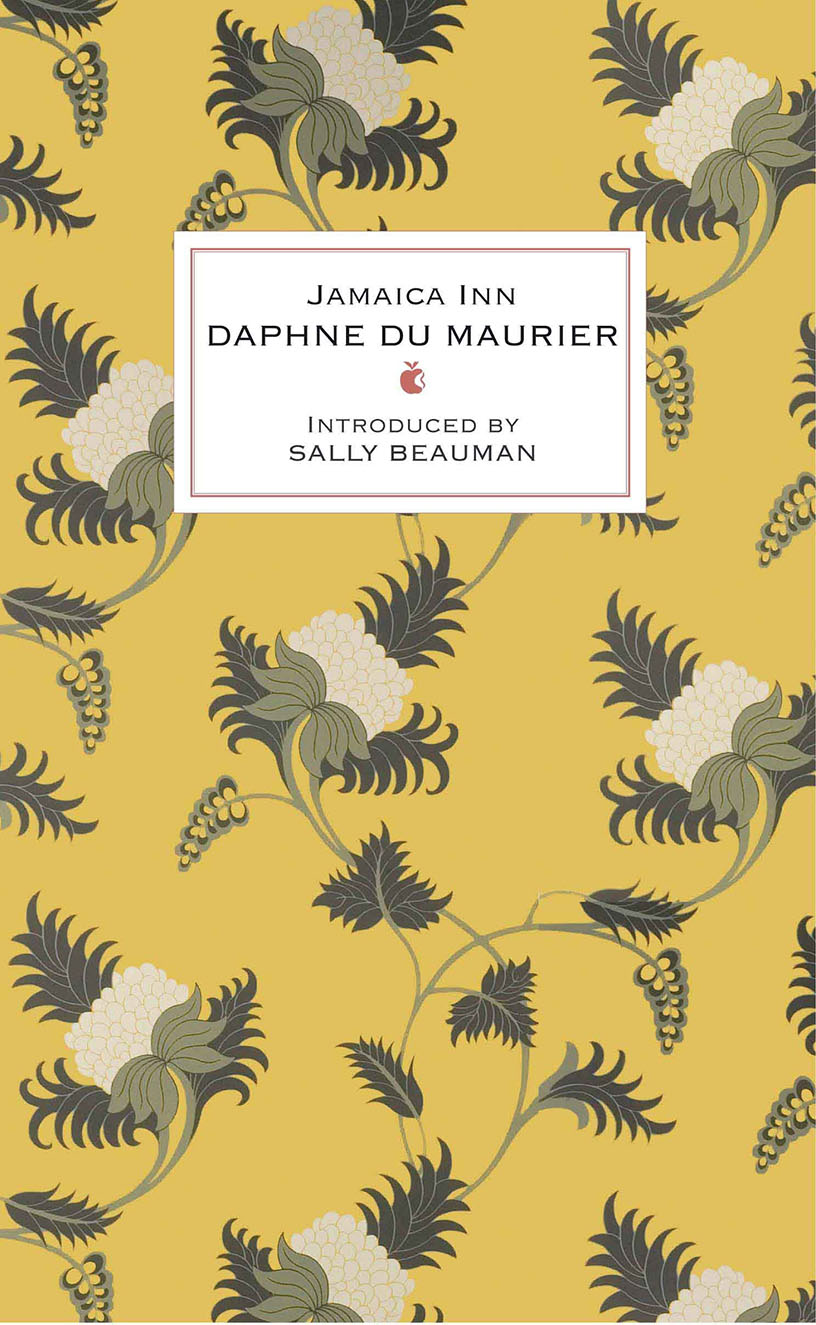