Her entire life, Alex Stern has been haunted by ghosts. They have followed her home, appeared in her classrooms, bedroom, even her bathroom.

In her primary years, word of her torment reached Lethe, the ninth house of a secret organisation within Yale.

While they waited monitoring her ‘gift’, the horrors of being haunted led Alex down a path of crime and drug use, until at 20 years of age she emerges the sole survivor of a multiple homicide.

This was when the house of Lethe approached Alex and offered her a scholarship at Yale.

This however was a cover.

Lethe is in fact a secret, ancient society guarding eight other houses of veil within Yale who perform rituals and practice dark magic.

The veil is the bridge of sight between our world of the living and the dead existing alongside us.

The ghosts in this novel are referred to as Greys. These Greys are known to interfere with the rituals performed by the eight houses.

For this to happen could result in the release of magic, death or worse. To prevent interference, the Greys must first be seen.

For most, to be able to see a Grey, a toxic potion is required that will take its users to an inch from death.

Attributable to her gift of sight alone, role of Dante of Lethe is privileged to Alex in advance of hopeful candidates.

As a darker world unfolds, Alex quickly discovers that there is much more going on than she was first led to believe.

I must say that I struggled to keep up with the information at the start of this book. I found myself flicking back and forth through the pages to confirm details.

This is a book that demands absolute attention. Alone, in a quiet, dark place
is how I expect it was intended to be read, it’s certainly how it’s most enjoyed.

Like obtaining pieces of a puzzle along the way, it requires patience that will be rewarded at its end.

If you are an impatient reader it may not be for you.

However, if you can persist with it, you will find it a very interesting and enjoyable piece of magic, dark magic!

However, readers be warned, this is an ADULT fantasy. It contains drug use, sexual references, murder, racism and much more. Therefore it is not ideal for younger readers.

This is the first novel in a series of books to come. It is also now being developed into a TV series by Amazon. 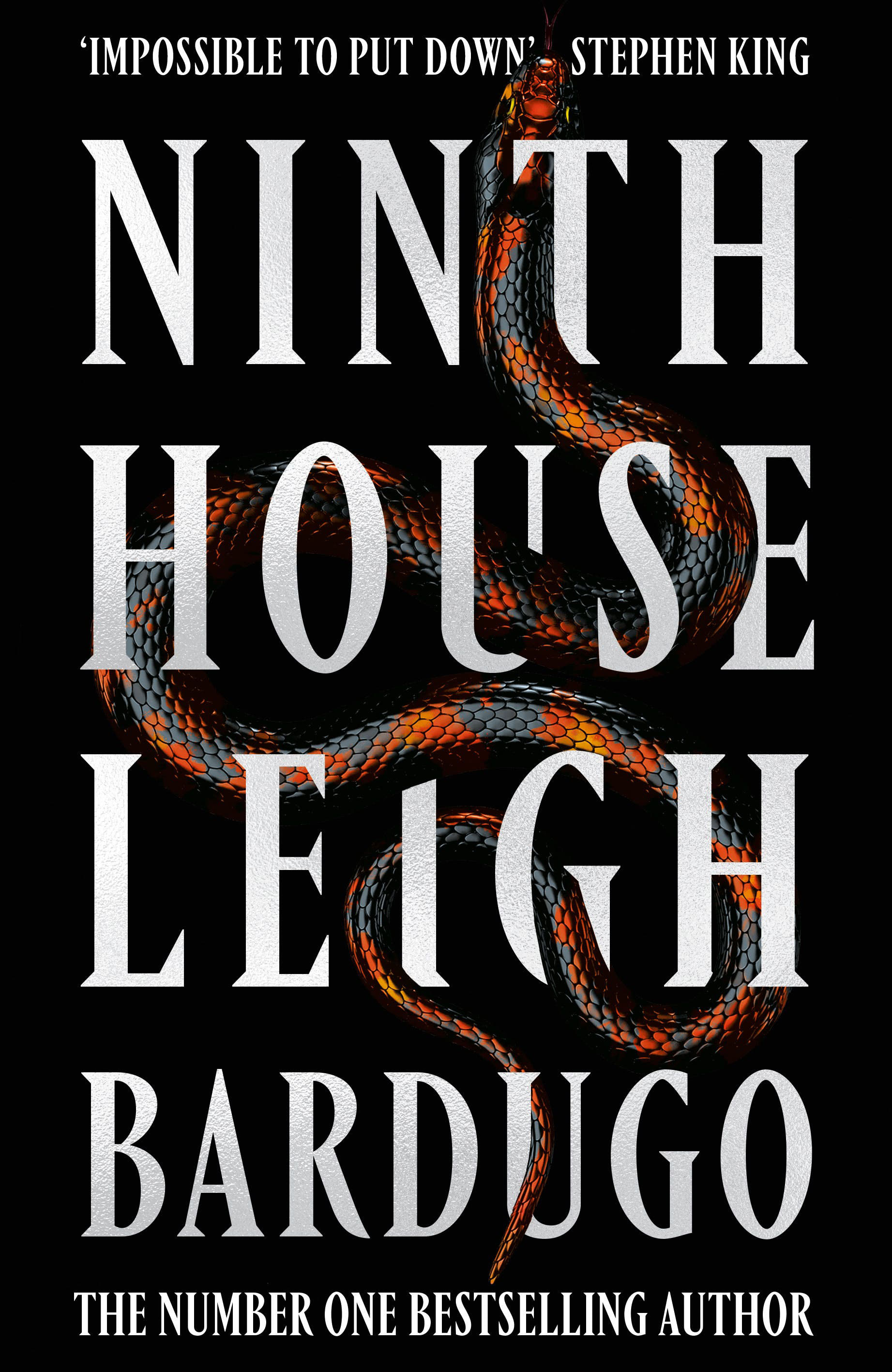