Once every four and a half thousand years the Tartarus Rotation occurs, a solar event that produces a concentrated sunspot on the pyramid of Giza.

Last time this occurred, a capstone of solid gold sat upon its pinnacle.

Upon absorbing the solar energy, this capstone is believed to award its possessing nation with a thousand years of world domination.

Prior to the stories beginning, it is uncovered that Alexander the Great divided the Capstone into seven pieces and hid them within the Seven Ancient Wonders.

With the next Tartarus Rotation approaching, nations compete to locate the pieces.

However, to uncover the seven pieces and pass safely through the traps that conceal them, an ancient text named The Word of Thoth must first be understood.

This ability is not a skill however, but a gift inherited by a single being named the Oracle.

Flash back ten years, our Australian hero, Jack West Jr is sent to rescue the pregnant wife of the former Oracle from her captors in the heart of a volcano.

After witnessing the child being taken from the dying mother, Jack discovers a second baby possessing the Oracle gift, a girl, he names Lily.

Over the course of the following ten years, Jack West Jr and his team, comprised of eight members from seven small nations, raise Lily as their own and prepare to outrun their competing nations in the quest for the capstone.

After completing Matthew Reilly’s, ‘The Secret Runners of New York’, I struggled to find a novel to match it. I recently decided to invest in Reilly’s earlier work.

The Da Vinci Code came to mind quite a bit. The way Reilly creates historical fantasy based on pieces of our true history is nothing short of remarkable.

There may be one or two farfetched gadgets and a couple of miraculous escapes, but it’s all in good fun and makes for an exhilarating read, not to be taken seriously.

As always, Seven Ancient Wonders is written in Reilly’s style of short, snappy paragraphs which I find encouraging and convenient with a busy lifestyle.

I can pick up his novels with a few spare minutes or be enthused to read one more paragraph and another and another before rolling over to sleep.

This is the first instalment of a seven part series about Jack West Jr. The first five have been released; the sixth is due out October 13.

Now is the perfect time to escape with one of these fantastic adventures! 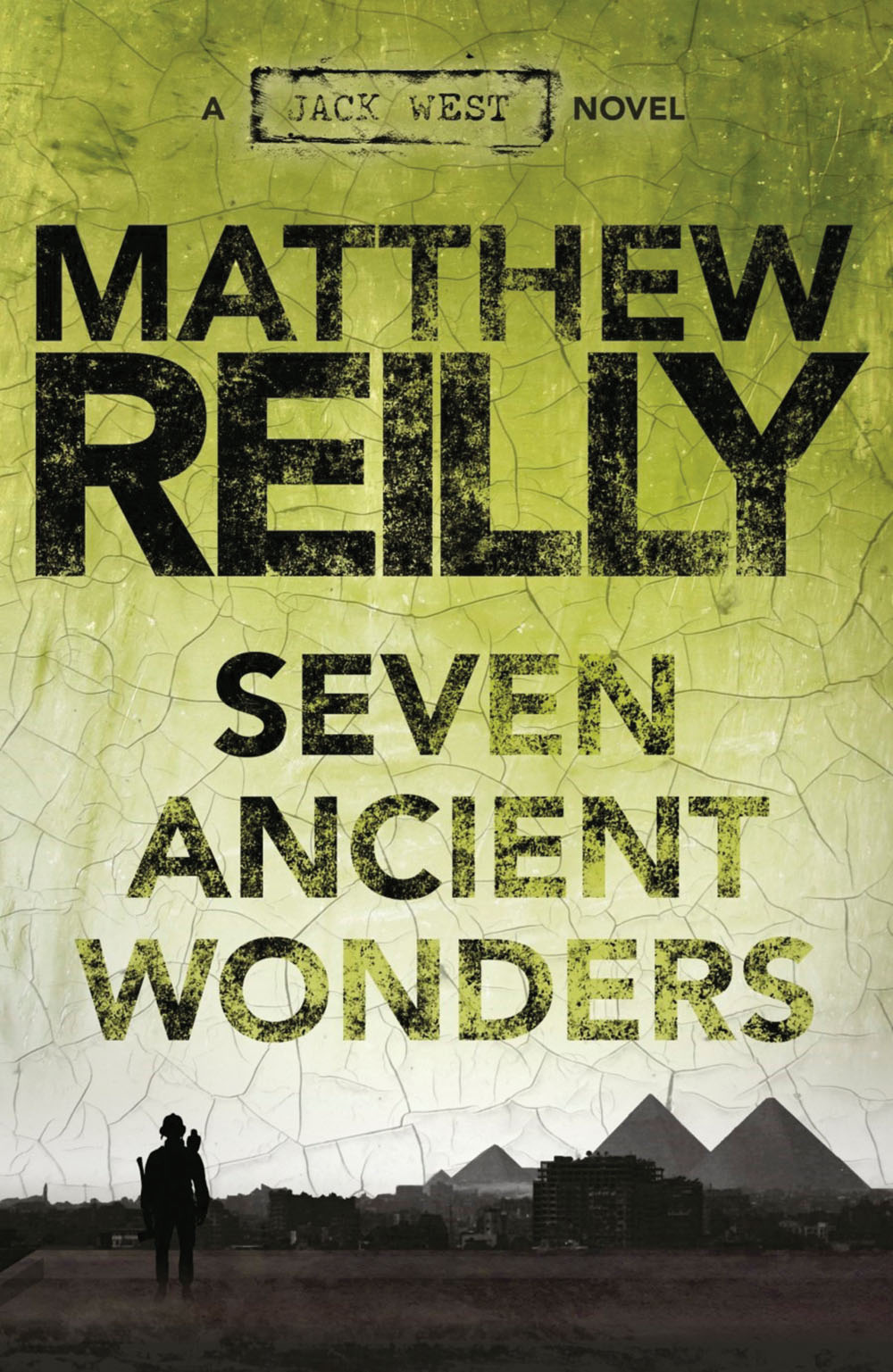