Kate had planned to surprise her husband, John at the airport upon his return from a business trip in London.

When he fails to arrive, she is thrown into a desperate search for his whereabouts, until ultimately discovering that he had not departed for London at all.

With her father-in-law in toe, Kate heads to their rarely visited shack on Belport Island, a fictional island off the coast of Victoria.

Upon arrival, Kate discovers a makeshift hotel room created in the corner of their daughter’s room, in which John had lied and pretended to call from London.

With barely enough time to process his deceit, they receive a call from Belport Medical.

A dead body had been discovered.

As Kate unravels the final days of her husband’s life, she learns just how little she truly knew her husband.

Abby, a resident of Belport Island works part-time at the general store and is married to the local maintenance man.

When her best-friend, the local police officer is called to investigate a murder, Abby thinks little of it, until a discovery inside her very own garage leads her to suspect her husband as the killer.

Cleverly the pieces of this mystery converge in alternating chapters between these two women.

As their lives gradually entwine, a twist is revealed that will no doubt have every reader flicking back pages, or even be inspired to re-read the entire book.

I am reluctant to reveal much of the plot, as its twists are best left unknown and Christian’s use of misdirection is something truly inspiring.

I began this novel late one night, alone in the dark with only the light of a small lamp.

From the very beginning, the end of each chapter left me wanting more.

With the chill of midnight came memories of weekends away by the beach during winter as I reached the eerie setting of Belport Island.

It was 4 a.m. when I realised I had reached the mind-blowing twist and had to flick back a few pages. That may have been due to the hour.

Upon reaching the end, I pondered its plot, characters and misdirection and the more I did, the more astonished I became with Christian’s work.

Christian White is an Australian author and screenwriter.

There aren’t many novels I would confidently recommend to any reader regardless of their favoured genre, but this is one of them.

Christian White has swiftly become one of my favourite authors. 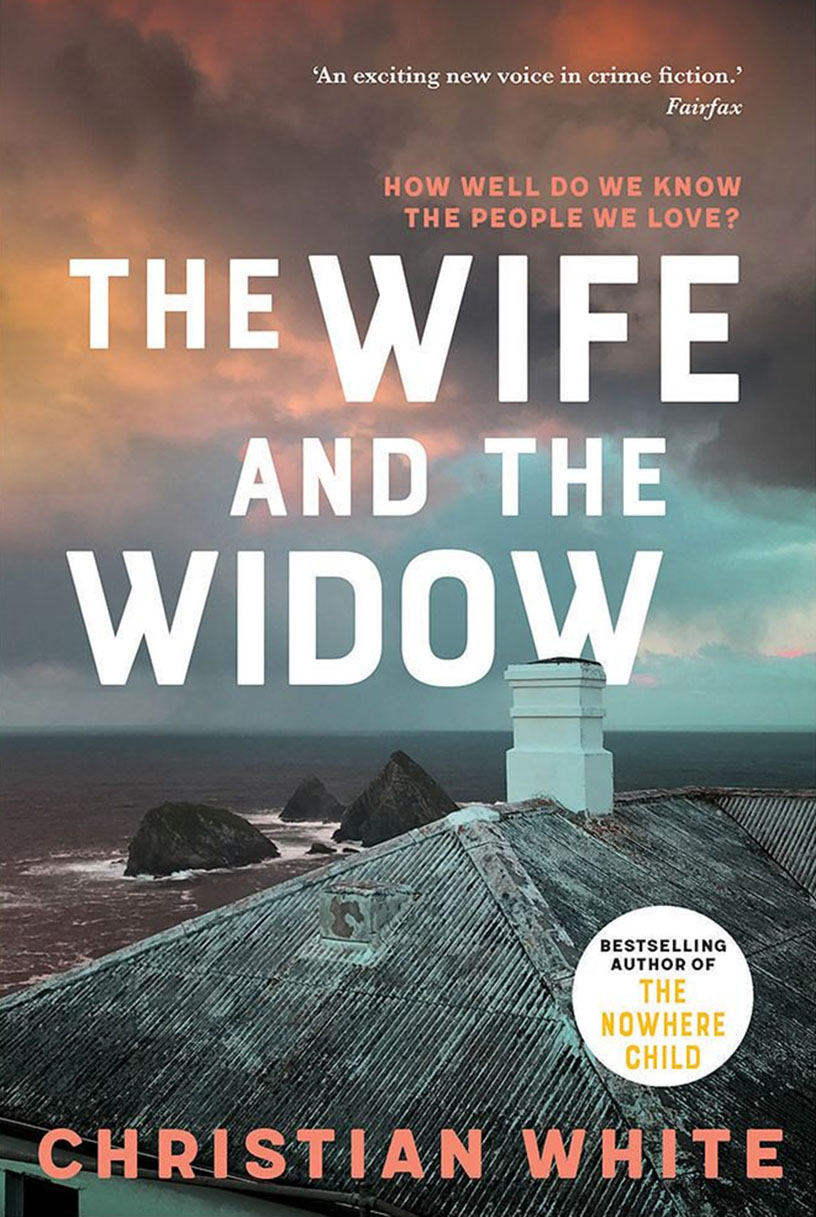