The Willows Hospital at Light Pass

The Willows Hospital at Light Pass

Johann Gottfried Scholz arrived in SA in 1845 and settled at Light Pass.  He was renowned for his ‘bone setting’ skills that he had learnt in the Prussian army.

Gottfried’s skills were passed on to his second son, Wilhelm Heinrich Scholz. The Scholz family was bestowed 500 pounds from the affluent Angas family, in gratitude of successful treatment to the injured leg of a family member. This money enabled the establishment of the Willows Hospital in 1856.

The successful bone setting and massage treatments used at the hospital proved popular among patients, leading to a substantial new hospital opening in 1883. Popularity of the hospital continued to grow, with patients being admitted from around Australia, requiring extensions to be added to the private hospital in about 1912.

“There is accommodation for 30 patients. The building contains steam baths and various hot and cold baths. The rooms are clean and well ventilated, and the surroundings charming and health promoting.” [The Advertiser April 1914]

A surviving Willows Hospital receipt shows that in March, 1915 one of the hospital’s patients was nine-year-old Alwin Rothe of Towitta.

He received treatment to a broken leg which was apparently sustained by jumping off a spring dray while trying to catch a stray canary!

On his return to Light Pass in 1918 he expanded the hospital even further.

Herbert’s treatment for polio included exercise, instead of the traditional medical prescription of bed rest.

Scholz’s Ointment was used at the Willows Hospital since its inception, followed by other preparations made by W.H Scholz & Son, such as Scholz’s Genuine ‘Hospital Brand’ Altona Drops and Scholz’s Liniment.

Some veterinary products including Scholz Berg Oil were also made at the Light Pass hospital.

Interestingly the remedies and surviving receipt state the hospital’s location as being in the larger town of Nuriootpa, rather than at Light Pass.

After providing over 100 years of patient care, the Willows Hospital was closed by Herbert Scholz due to ill health in about 1960.

The buildings are still owned by the Scholz family and the 1883 hospital is now a private residence. 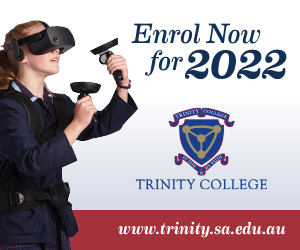 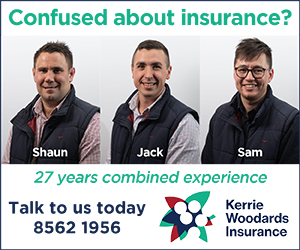