The Secret Runners of New York

The Secret Runners of New York

Skye Rogers recently moved to New York with her mother, step-father and brother, Red, leaving behind her father and the life she knew in Memphis.

During her first day at her new school, Skye discovers that the popularity of its students is determined by the wealth and status of their families, and learns that three of its students have vanished during the last two years.

If the anxieties of being a late comer to such a prestigious school weren’t bad enough, the media had become overrun by the discovery of a gamma radiation cloud which Earth was predicted to pass through next March with an extinction-level effect.

As Red becomes a part of the clique, Skye feels her brother’s absence. That is until he wakes her late at night fuelled with adrenalin.

At the end of a night out with queen bees Misty, Verity and Hattie, Red had been led to a strange doorway beneath central park where Misty had produced a crystal and activated a portal, enabling them all to pass through a tunnel belonging to another time or portal before emerging in the real world on the other side.

Following an act of kindness, Skye is welcomed to join the clique and is too welcomed to run through the secret tunnel, becoming a member of The Secret Runners of New York.

When curiosity gets the better of Skye she ventures out of this tunnel into the world beyond and discovers that the tunnel is a portal through time and that the world she knows will soon change forever.

I must admit, this is the first novel I have read in one day! I completed it wanting more and saying it was the best book I have ever read. Whilst I have too many favourites to say it’s the best book I have read, it is certainly up there. It stuck with me for days, and as a result I found it difficult to start a new book. I even told my wife she had to read it and she too completed it in record time, raving about it as I was. This is a must read. Absolutely brilliant! 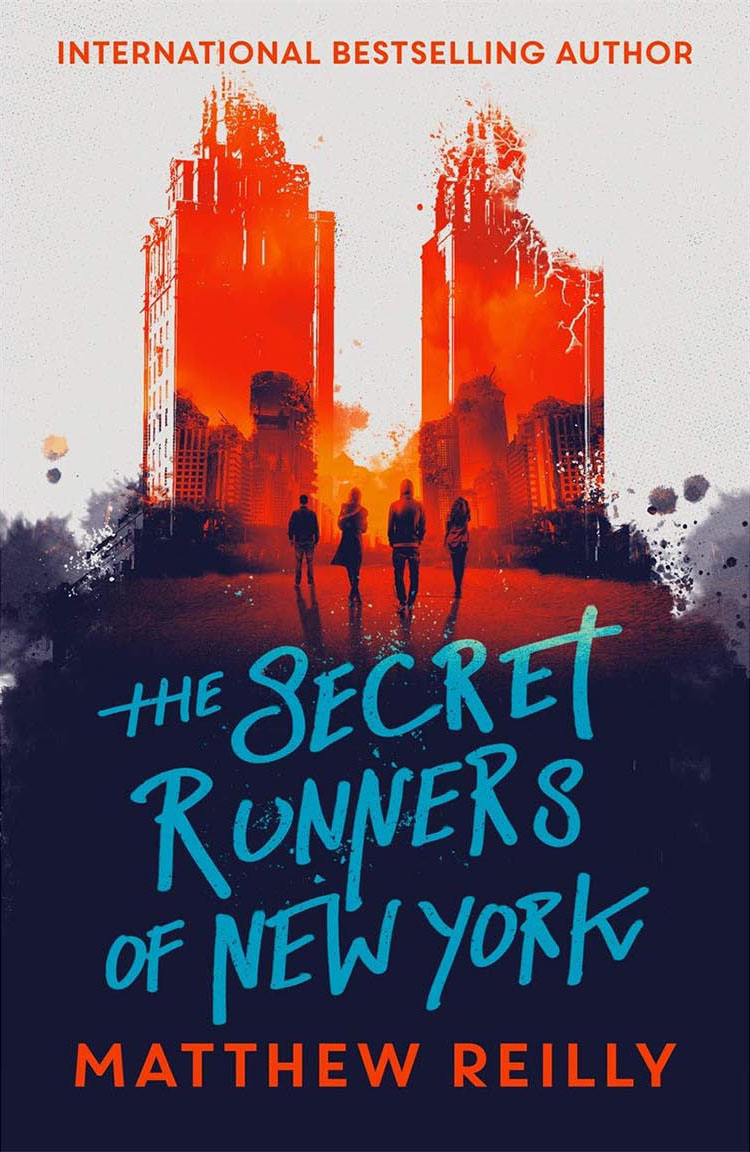