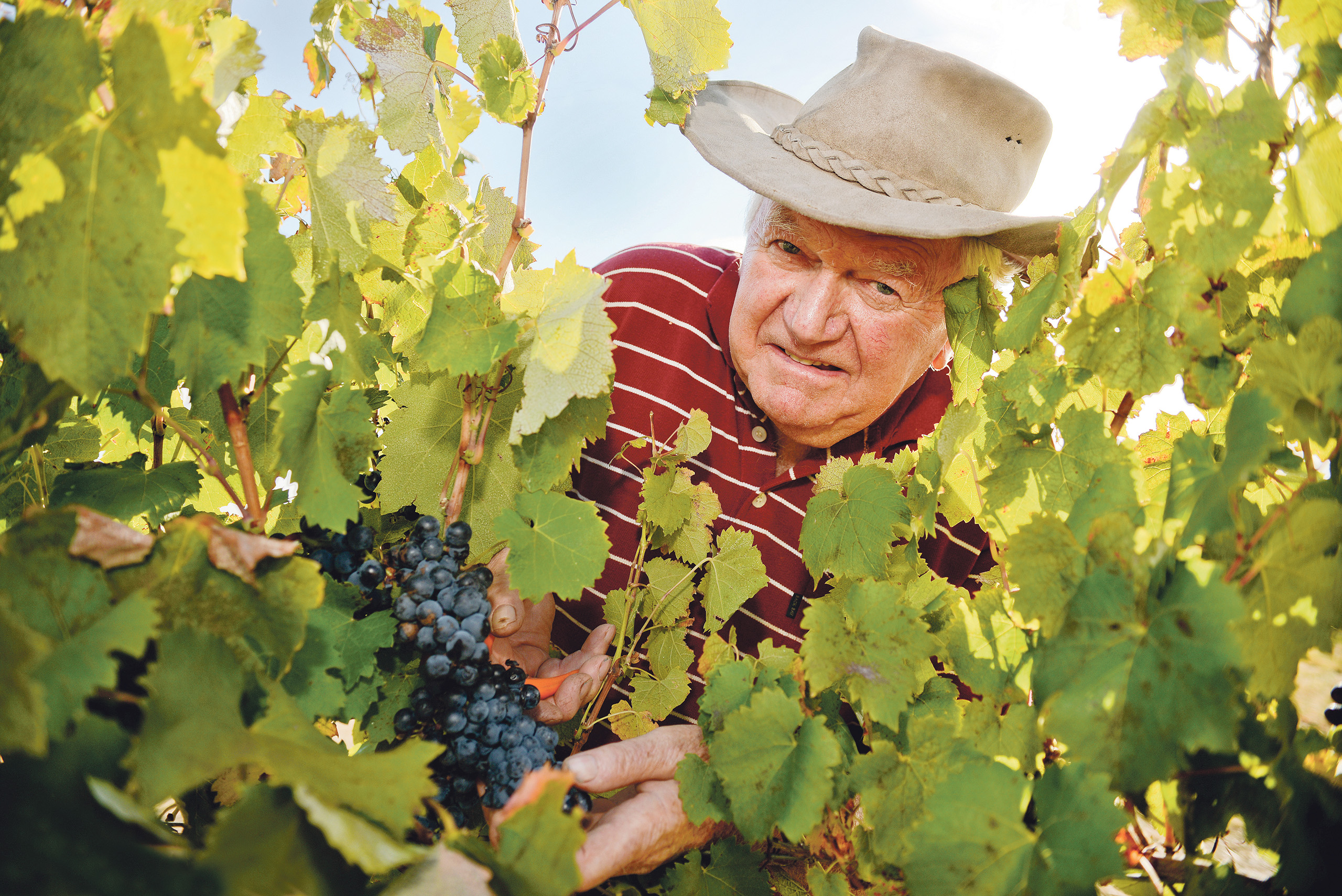 From handpicking to mechanical harvesting and back to handpicking again, Nuriootpa grapegrower, Malcolm Schutz has seen his industry come full circle.

He’s just completed his 58th vintage and has to smile when he thinks of the changes he’s witnessed in viticulture practices over the years, especially in his own vineyard where grapes have been harvested by the family for more than a century now.

Malcolm explains how the old “rod and spur” pruning method, replaced by modern day permanent spur techniques, is back in vogue; the dry grown principles of an era before irrigation, are back in use and the mechanical harvester? Well, that wasn’t used at all this vintage.

Meanwhile, grass is left growing like lawn on un-worked land; shoots and bunches are thinned by hand and vine canopies are kept at a “balanced minimum” to help maximise air flow and sun exposure on berries in an effort to achieve every modern day viticulturist’s goal – premium grade grapes.

Winemaker’s demand for maximum quality off minimal yields is a far cry from the mind-set held in the seventies and early eighties when big crops were king, yet it’s closer to the way early Barossans would have tended their vineyards.

Malcolm’s grandfather, Gottlieb Obst was the former custodian of his 20 acre valley floor property which he bought as an eager young twenty year old.

Back then, half the land was growing fruit trees, the other had bush vine Mataro, Doradella and trellised Shiraz.

“I reckon some of those Shiraz vines were growing for at least 50 years before I had the property,” Malcolm says.

He recalls walking up and down the property as a pre-schooler.

“I would follow my grandfather who was using the single farrow plough. He’d go with the horse up and down each row about nine times, working up less than a foot with each pass and I used to walk in the trench behind him. All the work was done by draught horse and it would’ve taken three weeks to plough this 20 acre block– it was that jolly slow. Now I don’t do it at all!”

Whilst the practice of no till, or “controlled neglect” as it is known within the industry, is a relatively recent change for improving soil structure and moisture infiltration, Malcolm believes his grandfather had foreseen its benefits.

“He was helping to pick grapes one year and there was one little area that we hadn’t worked…he commented that those vines were just as fresh as the other ones and they had just as many grapes on.”

“When I bought the property, that was the first tractor I used, I had that for a lot of years but Grandpa warned that I should still keep the horse harness in the shed, just in case fuel ran out.”

A “new” three farrow plough was introduced to the implement shed and used in conjunction with a dodger nicknamed the “gut buster” because it had to be pushed and pulled to dodge around the vines in every row.

“It was hard work. You always knew when the neighbours were dodging because you could hear them yelling out ‘get closer, out further, stop’ – I’d go to bed dreaming about it!”

Malcolm would eventually update to two David Brown tractors that are still in use today, much to the delight of tourists who stop to photograph the classic duo towing double loads of grapes to Penfold’s (Treasury Wine Estates), the winery Malcolm has delivered 100 per cent of his crop to right from the beginning.

“Those old tractors are more convenient to jump off and on when you’re picking,” he says.

“The newer cabin tractor we use is best for spraying and mowing, that’s providing the air conditioner works of course.”

Vines are largely left to their natural growth patterns to intensify fruit flavours and encourage roots to grow deep into the soil to find their own moisture, much like grandpa Obst would have done.

It’s yet another full circle moment for Malcolm who has returned to dry grown principles used in the days before he called the bulldozers in to remove all the original fruit trees and plant trellised Mataro, Pedro, more Shiraz and some Grenache which “is still there”.

“The vineyard was dry grown and we were averaging about 1 ½ to 2 tonne to the acre back then. We’re back to that now again.”

The introduction of irrigation made an impact on the way grapes were grown in the decades when “quality wasn’t such an issue” and most vineyards had both red and white varieties because if wineries didn’t want one, they were sure to need the other, creating some bargaining power.

“The prices of all varieties were set at the same price all over the Barossa. The more tonnage you got, the more money. Some put bores in and we all sort of followed… We’d be getting up to around 5-8 tonne to the acre.

“We used soaker hoses, the whole land was flooded and I would walk up and down the vineyard changing hoses.”

The dawn of the drip line offered more controlled irrigation at the turn of a tap.

“Everyone thought that was a real smart idea.”

Before the modern battery-pack operated pruning shears, Malcolm pruned everything with “ordinary hand snips” and placed the vine off cuts into heaps on every other row.

“We used to go through with a pitch fork and just throw them in an old burner. My mum used to drive the tractor sometimes and she’d get covered in smoke!

“I reckon burning the cuttings would have kept the diseases down, but it’s not practical now.

“You would plough in the winter and there wasn’t any spraying at that time because there were no diseases to worry about…you would spray for grubs a bit occasionally, but you never had to spray for mildew, I didn’t even have a spray plant.

“Now all these diseases have come from somewhere, I don’t know how… Someone must have brought them in their pockets!”

Grape varieties  have changed over the years too and now only Shiraz is grown alongside his original Grenache.

Malcolm comments on how vineyards and their management seem to reflect Europe’s grapegrowing countries with a more hands-on approach to manipulate crops.

“I remember the late Galvin John mentioned when he was on holidays over in France, that they were bunch thinning and this was years before the trend came here. I was rather surprised to hear that and thought hang, I hope it doesn’t happen over here.

“Gal said there was one vineyard that would be used for one style of wine and across the road, another was used for a different quality wine and that’s how it is in the Barossa now too.”

Malcolm is one of the few grapegrowers that weathered the grape pull of the eighties and whilst there were some lean years, he’s grateful that he’s always been able to sell his grapes.

His son, Stuart is a viticulturist now too and the grandsons were all grape picking alongside their grandfather this past vintage.

Asked when he might retire, the 78 year old smiles and shrugs.

“There’s no time to retire!” 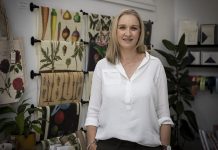 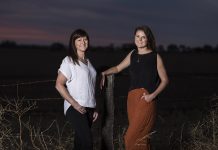 Slow fashion for a sustainable future 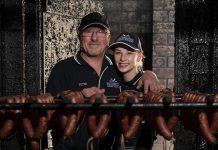 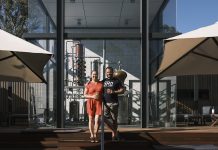 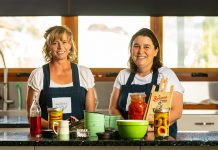