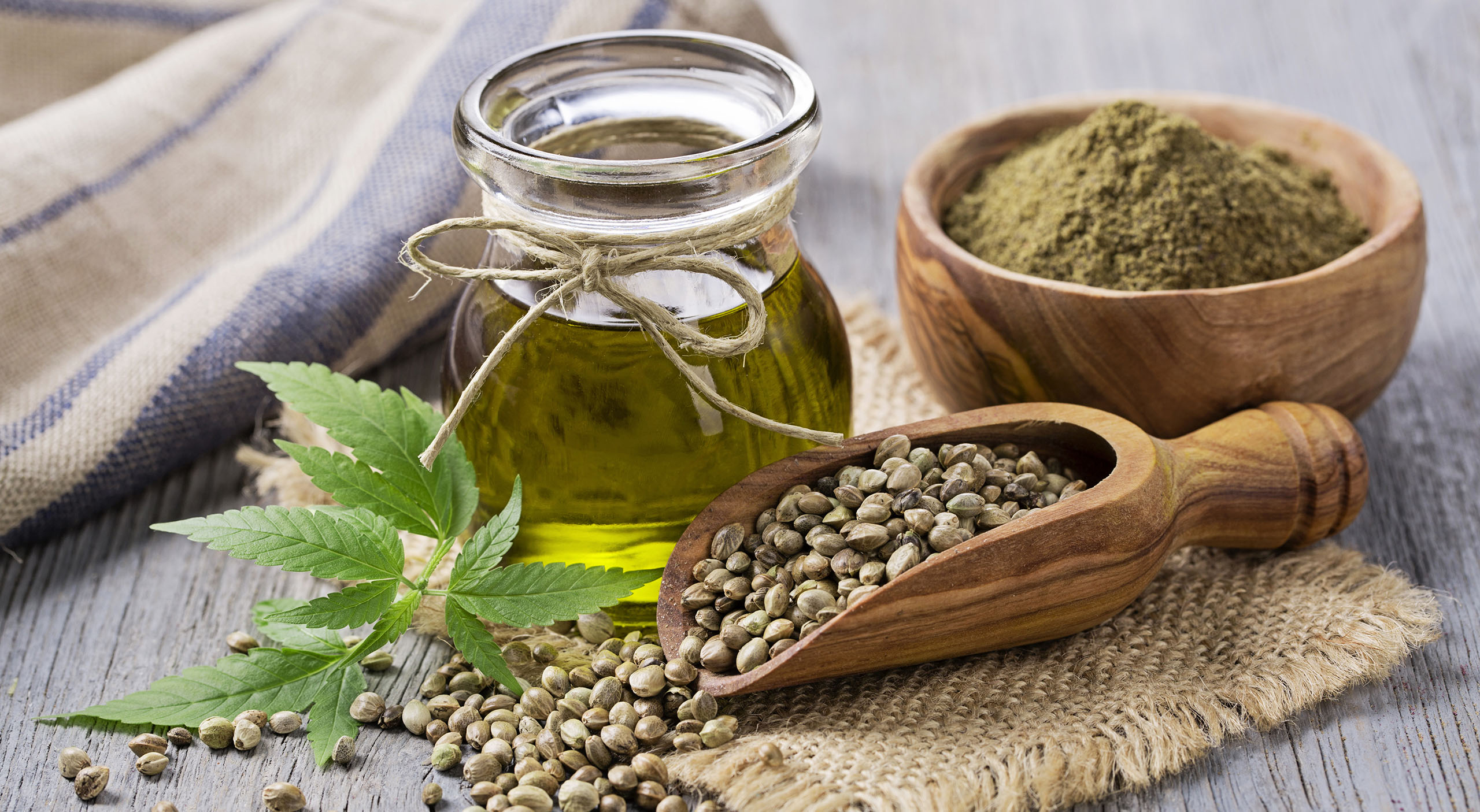 Hemp is the world’s most nutritionally complete food source. No other natural resource on earth offers the commercial, economic and environmental potential of hemp.

Up until recently it wasn’t legal to sell or market hemp as a food in Australia. But after acceptance of much scientific research, the Australian Government and food regulators have given it the green light, so we can all enjoy the health benefits, as is done in most other countries around the world. What the ancients knew, modern physicians and scientists have re-discovered.

Cultures around the world have been cultivating, trading and celebrating industrial hemp with the earliest records dating back 8,000 years to ancient China, where health benefits were first documented in the Chinese Pharmacopeia.

Hemp is also easily digested, is a complete source of protein with all nine essential amino acids, and contains cholesterol-fighting phytosterols, B vitamins (including folate) and minerals.

Hemp protein is superior to other plant-based protein sources including soy, rice and pea as it is a highly digestible, complete wholefood with a bioavailability rating of 98%.

Add the sustainability aspects of hemp, and the argument to use it as a pantry staple are compelling. One acre of hemp can produce 1,000L of oil, 30 tonnes of fibre and more medicine and biofuel than any plant in the history of the world.

Hemp was the most important plant on earth 200 years ago.

According to historian Dr John Jiggens, during the Age of the Sail, a global shortage of hemp crops motivated English botanist, Sir Joseph Banks to establish a hemp production colony in the South Pacific to fuel the British maritime expansion with ropes and sails made from its fibre.

Hemp’s emergence in the 20th century was plagued by a comprehensive campaign resulting in its ban. Hemp was bundled together in post-prohibition enforcement riddled with misunderstandings to its relation to the cannabis plant.

Hemp shares only the botanical name Cannabis sativa and looks similar but differs in chemical structure and preparation. Consumption of the seeds, oil or protein from hemp will not produce psychoactive effects, even in large amounts.

Cannabis consists of over 100 known cultivars, all unique in chemical structure. Cannabis also contains over 400 phytonutrients and 80 known cannabinoids, which, according to numerous clinical trials, may have compelling efficacy in medical applications.

Non-psychoactive cannabis preparations rich in other key compounds such as cannabidiol or CBD oil, have demonstrated effectiveness through clinical studies in treating neurological disorders such as intractable epilepsy. Note in Australia CBD is a schedule 4 prescription medicine.

In the wise words of pioneering entrepreneur, Henry Ford, “Why use up the forests which are centuries in the making, if we can get the equivalent of forest and mineral products in the annual growth of the hemp fields?”

On November 12, 2017, hemp seed food and beverage products were approved for legal sale and consumption in Australia and New Zealand. You can find your Hemp health products at Go Vita Tanunda.

For more information or to get in touch click here

*Disclaimer: Some information as mentioned above has been extracted from the Go Mag. 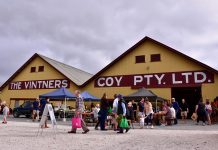 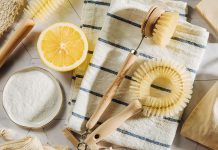 How to clean without chemicals 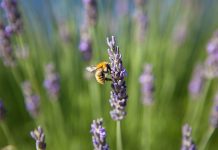 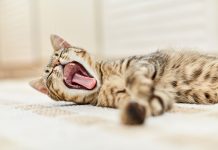 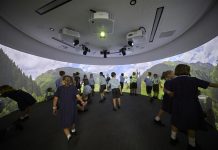 Trinity College is educating for the future