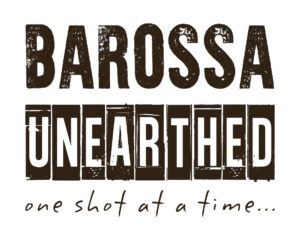 A ‘mostly’ portrait and ‘brief’ interview series by professional photographer Pete Thornton exploring the idea that one image has the power to tell the whole story.

Each ‘sitter’ suggests the next person to be photographed in this series, and thus ensues an interesting and unknown trail of Barossa identities to come.

Stuart’s current style that he pursues in his art is far removed from the detailed pen and pencil realist way he captured the landscape in his early days.

Now his work is more of an interpretation of the places he paints. Broad strokes with palette knives, sweeping gestures, added textural elements all go into creating his stunning take on the landscape of the northern Barossa region and other Australian environments.

Stuart has also been a passionate educator inspiring both young people and adults to follow their art abilities and passions. They have been lucky to be influenced and supported by such a prolific local artist. 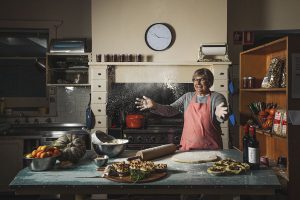 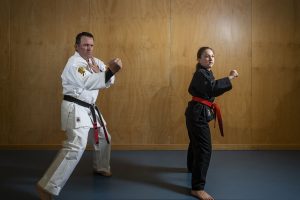 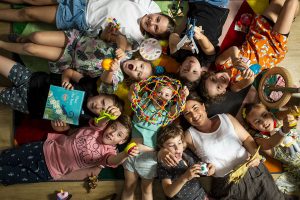 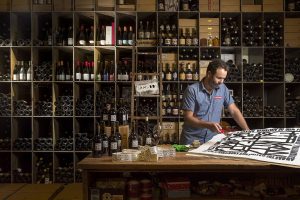 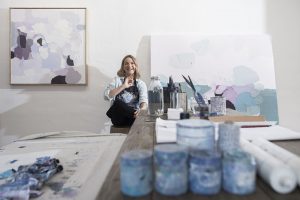 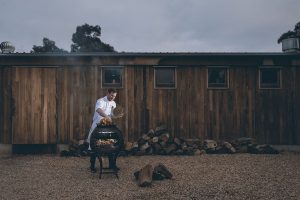 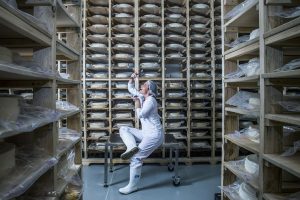 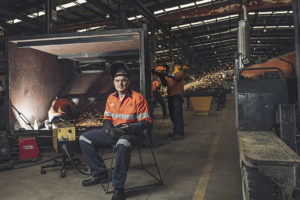