Home The Places Greenock; A town of innovation 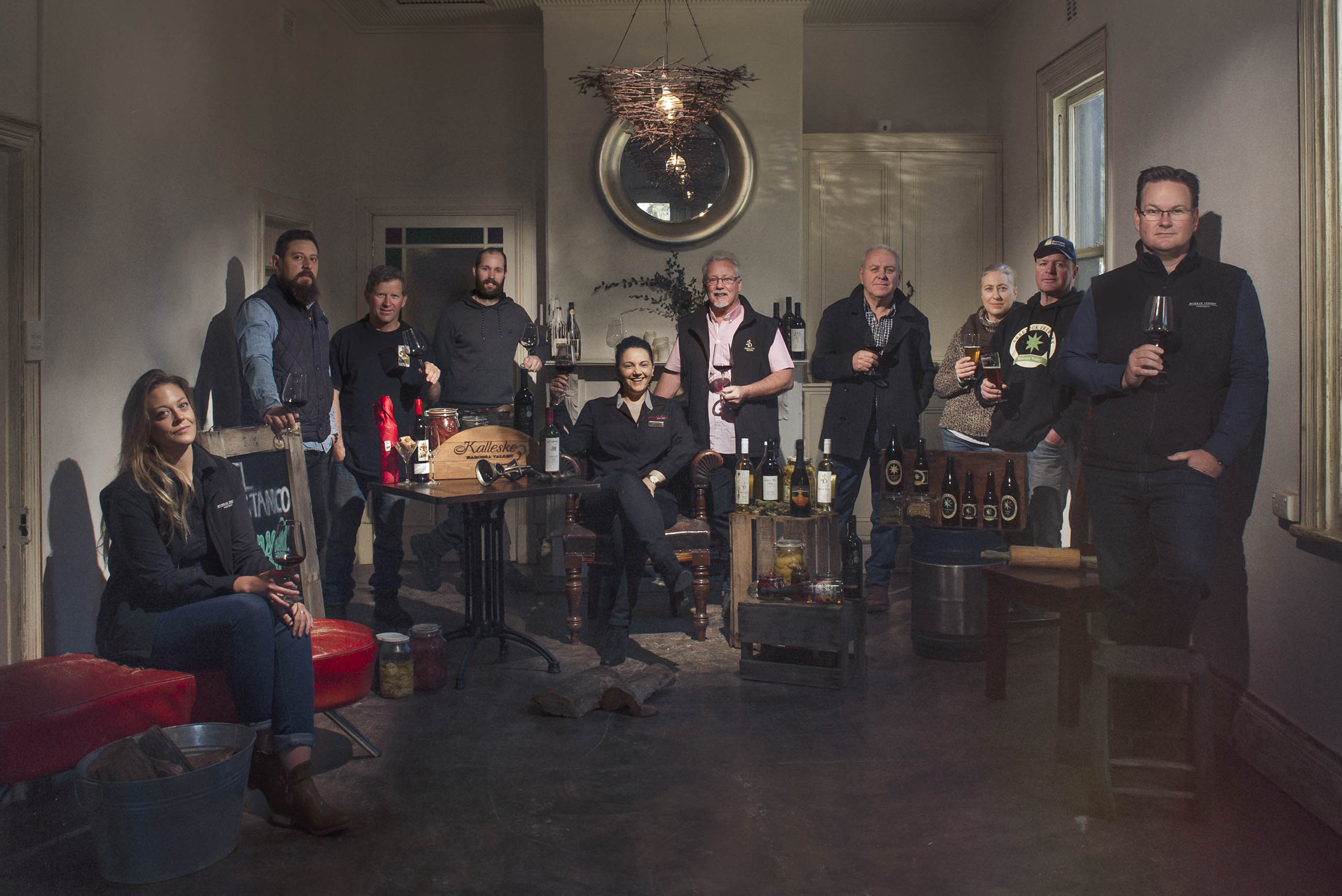 A town of innovation

A visit to Greenock dispels any illusions of a provincial little village – this is the new home of sophisticated, avant-garde food and wine experiences.

It’s no coincidence that artisan food producers, micro brewers, winemakers, providores and gastro-entrepreneurs are flocking to the western Barossa township; Greenock is now a destination in its own right.

And those in the know believe the best is yet to come, with untapped commercial and development opportunities, including an unconfirmed $2.3 million land sale involving Argentine tycoon, Alejandro Bulgheroni.

Among the Greenock converted is Dell’uva Wines proprietor, Wayne Farquhar, whose Murray Street cellar door will open in Spring, showcasing what is arguably Australia’s largest collection of European wine varieties.

“For us, Greenock was the obvious choice, not only because we are Western Ridge Barossa and wanted to be regionally correct, but also because of Greenock’s ability to continue to expand,” Wayne says.

“People who want to experience cellar doors don’t go to towns, they go to hamlets where there’s also a brewery, some casual eating and a range of good cellar doors – Greenock is really the only township in the Barossa that has all that going for it.

“We now have five cellar doors and El Estanco, and I suspect there are still three high profile properties that can be commercially developed. “Greenock has enormous potential for the future.”

Another newcomer to the main street is Columbian-born, Australian-trained chef, Julian Velasquez. He and partner, Abby Osborne, also a chef, opened the quirky coffee shop-cum-restaurant El Estanco 18 months ago with just a household four burner stove and sink. They are now in the throes of a full-scale renovation to satisfy the local appetite for humble, delicious food that’s all about provenance.

“It’s just fresh and rustic and as close to the food source as possible,” says Julian. “We don’t – have a menu – we work off a chalkboard – and when it’s finished we move onto something else.”

“My parents grow coffee back home and eventually we’d like to bring our own beans and tell the story from the farm to the cup.”

Expansion is on the cards for Ballycroft Wines too following the opening of the cellar door in 2016, offering personalist tastings capped at eight people. Proprietor, Joe Evans – also grape grower, viticulturist and winemaker – is developing a 44 tonne winery with a goal of being entirely self-sufficient in the true spirit of the traditional Barossa Haufendorf.

Tipped as one of 10 “dark horses” in James Halliday’s Wine Companion, Joe is quite comfortable punching above his weight. “I’m the smallest winemaker in the Barossa – I probably do about 300 cases – so it’s very niche and that’s something I’m proud of,” Joe says.

“I haven’t been in the wine industry to be a millionaire; my goal was always to be self- sufficient and I have achieved that.”

Also diversifying is Trip Advisor’s number one Barossa destination for two years running, Murray Street Vineyards. With around 12,000 visitors to the tasting room each year, sales manager, Shannon Kruschel says good wines begin in the vineyard – and they intend to take visitors there.

“We plan to take it to the next level – we have almost 270 acres of vineyard at our disposal and we have purchased a fleet of Amaroks to create a dirt-to-glass experience,” Shannon says. “Visitors will see where it’s picked, see where it’s made, taste our wine and be completely immersed in it.” 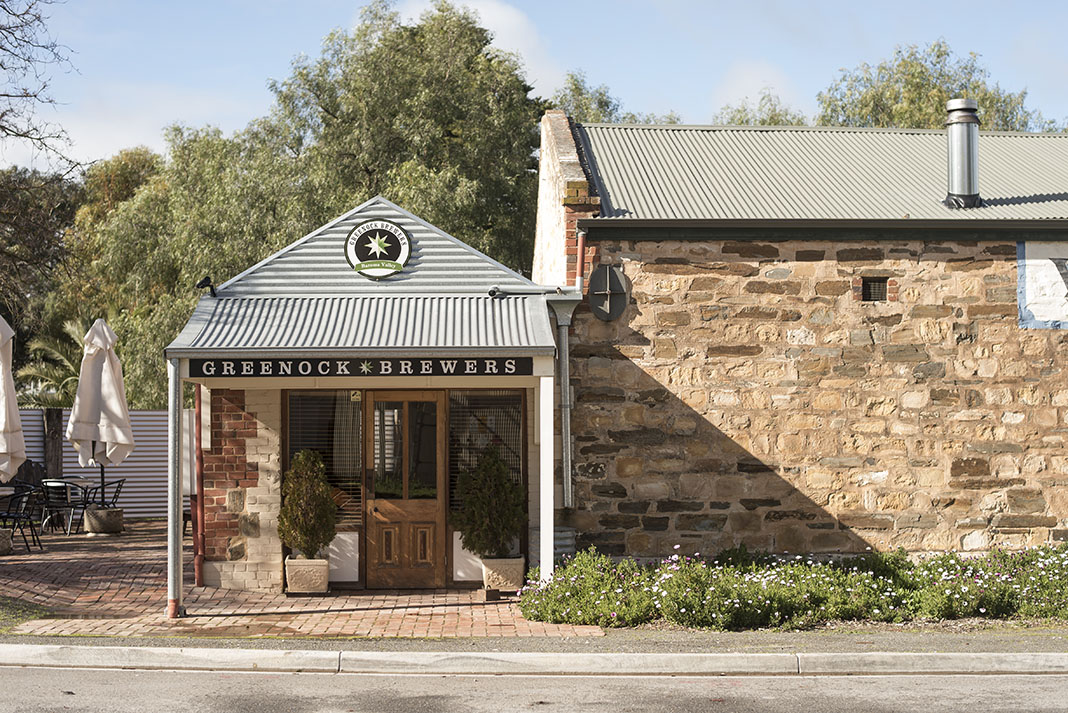 Elevating the visitor experience is also a priority for Chris and Lisa Higgins, who took over artisan brewery Greenock Brewers in 2016. While the beer garden was a logical extension, the couple also added wine and cider, an outdoor fire pit and indoor fireplace, and even encourage guests to BYO barbecue meat.

“It gives them an opportunity to not just taste but have a glass of beer as well and enjoy the beer garden or fireside; as long as they don’t bring their own beer, they’re fine,” quips Chris.

Collaboration with complementary businesses is another proven strategy, one that Kalleske Wines has perfected.

“There’s definitely a lot of support for each other,” says Kalleske Wines marketing co-ordinator, Jasmin Truscott.

“The brewery stocks our Clarry’s (GSM) and the pub sells our wines, and we recently produced 4,000 Greenock Food, Wine and Beer postcards that promote the Greenock experience and the opportunity to spend the day here.

“Going forward into summer we’ll re-introduce Wines by the Glass, which we started on the lawn last summer in conjunction with Greenock Brewers and Devilishly Delicious.”

The local identity opened Schlüter Wines in June on the back on the back of his flagship Shiraz sourced from “a magical little block at Belvidere”.

“If someone had told me Greenock would have a seasonal café run by a Columbian in the main street, I would have suggested they seek an appointment for a doctor,” Mick laughs.

“As a (Light Regional Council) elected member my vision was to make Greenock the Auburn of the Barossa, and I think it’s worked.

“The town has kept that village atmosphere; there’s no State Bank, no used car yards. The growth has happened organically and we now have something with really wonderful potential.” 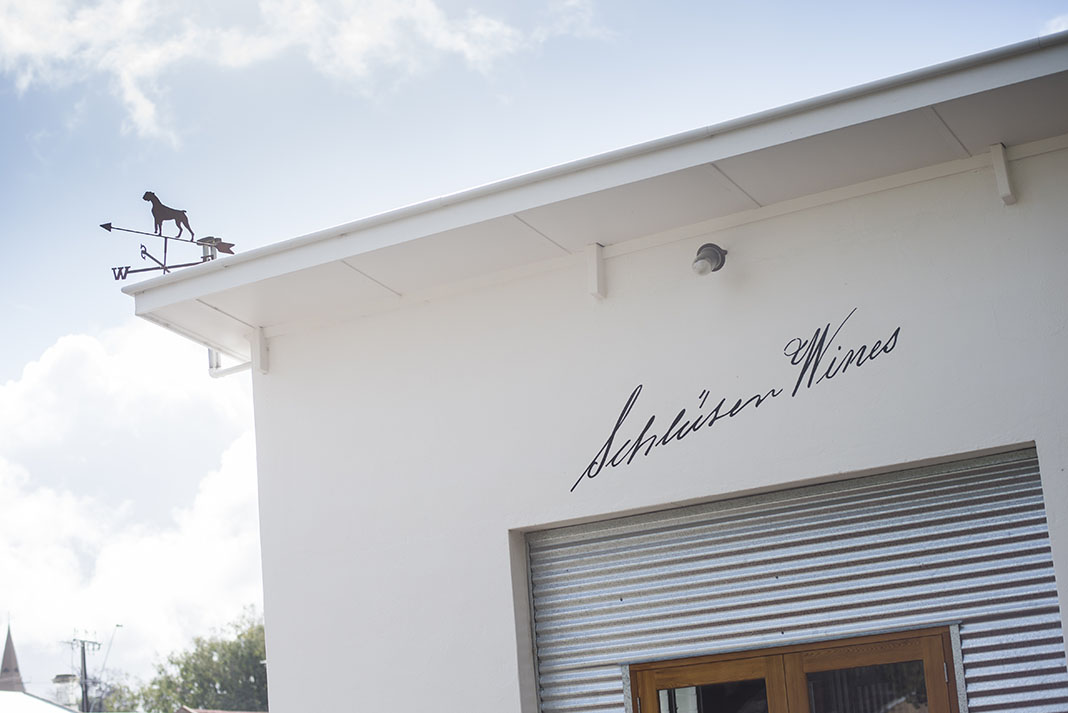 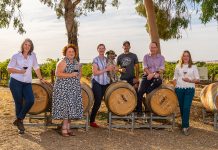 Krondorf – a destination of discovery 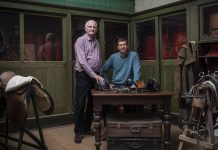 Bringing Anlaby back to life