Home The People A passion for portraiture 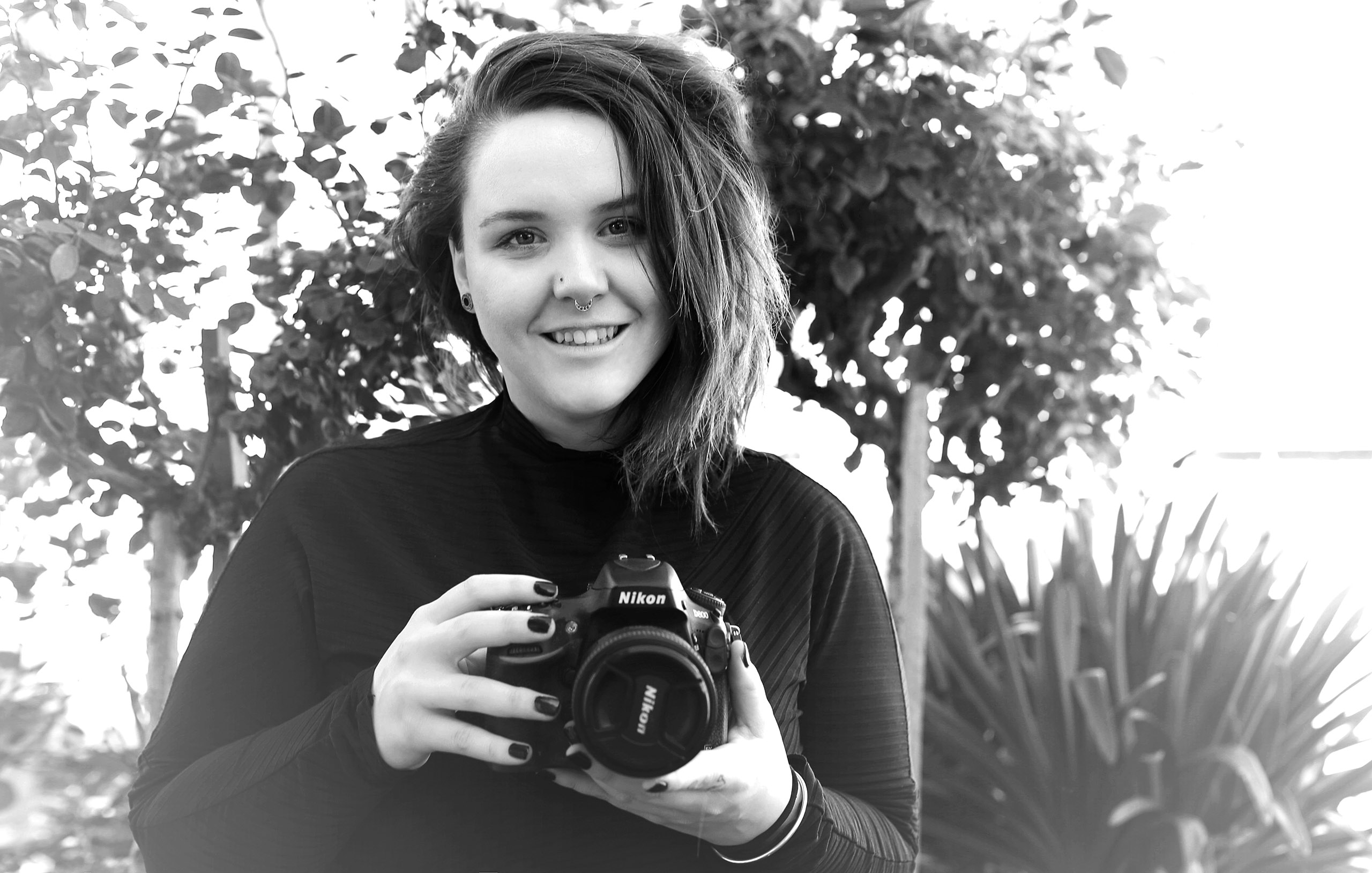 A passion for portraiture

It’s fair to say there’s nothing ordinary about Stephanie Gann.

The 23 year old Barossa born visual artist is all about colour, drama and quirkiness, with her unique personality shining through in all facets of life. But Stephanie’s individual sense of style is best captured through her portrait photography, something she “absolutely loves” devoting time to.

“It’s the whole production… that’s what I love,” she said.

While some artists try to convey an emotive message through their art, Stephanie says her work is purely visual. “It’s just a pretty picture…They don’t really tell a message, but there might be a theme,” she explained.

“I like photos with a difference. I want people to look at my photos and say wow, I never would of thought about that… and just be like, how?”

In describing her work, Stephanie uses the words “avant-garde”,  “ethereal” and “magical” so it should come as no surprise, then, that she enjoys reading fantasy novels. “It’s all very theatrical, all made up and dramatised.”

It was her love of make-up that inspired Stephanie, a graphic artist at The Leader, to take up portraiture. “I basically just love being able to take photos of my friends and have them feel good. “That’s why I originally started, it was because I could do their make-up and just take photos and it was fun. It was nice to be able to make someone feel good about themselves – it just kind of went from there. “I started looking more into it and doing more ‘out there’ sort of things, and that’s just how it was.”

Now Stephanie collaborates with a team of like-minded friends to create each image – a theatre production in itself. “It’s all done for fun…We tend to make a lot of what we do, so it’s not just picking up a camera and taking a photo as such, it’s a whole creative process.”

Stephanie was “really happy” with the portrait of 20 year old Dani Loffler, of Hansborough north of Kapunda, who featured on the cover of the December 2016 launch issue of The Barossa Mag.

And whilst the photo shoot itself took less than an hour, there were “at least 24 hours” of planning, research, production and post-processing that went into the image. “I wanted to do a Barossa theme. So I wanted someone from the Barossa, we took it in the Barossa and the vine leaves, obviously Barossa.

“We basically went to the vineyard and collected bags of leaves, just heaps and heaps. We went back that night and started making a dress on a mannequin.” Stephanie and friend Emily Williams, also from The Leader, altered a long sleeved top and hand sewed it to a length of chiffon before gluing two shopping bags full of vine leaves onto the dress.

Next step was to fit it onto Dani out on location using safety pins running up the back. The dress was as fragile as its short-lived beauty – literally a one-of-a-kind masterpiece. “It’s made to do it’s job… You make it on them and rip it off them! It  obviously doesn’t last, once it’s done, it’s done.”

Makeup and hair was the work of Maddie Millward who has collaborated with the team on a number of shoots now. Every detail, from painted fingernails to corsage, was perfectly styled to add extra glamour.

However, the The Barossa Mag cover shoot didn’t go completely to plan as Stephanie explains. “Dani got shocked on an electric fence! We were out the back of Rifle Range Road and we didn’t want the fence in the way of the photo…. She touched the fence when she went over but because she wasn’t on the ground, it didn’t shock her so we thought it wasn’t on. “Then, after the shoot,  she put one foot on the ground when she was trying to get back over and it gave her a shock – poor thing!”

And it seems there is a story behind many of the 50 images Stephanie has taken over the past five years since she began taking photos. Stephanie said when you work with animals like snakes, horses, lizards and “lots of random things,” you can expect some element of danger and it adds a little extra drama to her life.

She has to giggle as she recalls one of her friends getting bucked off a horse in a photo shoot last year. “That all happened in slow motion… it was terrifying!”

With everyone okay and only a couple egos bruised, Stephanie hasn’t stopped pushing the boundaries of creativity and is looking forward to working on her next portrait project. 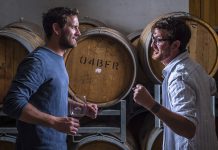 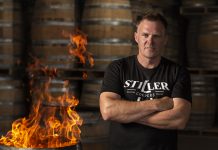 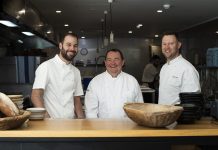 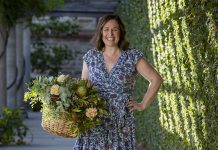 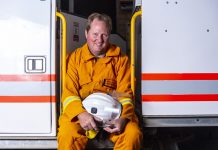