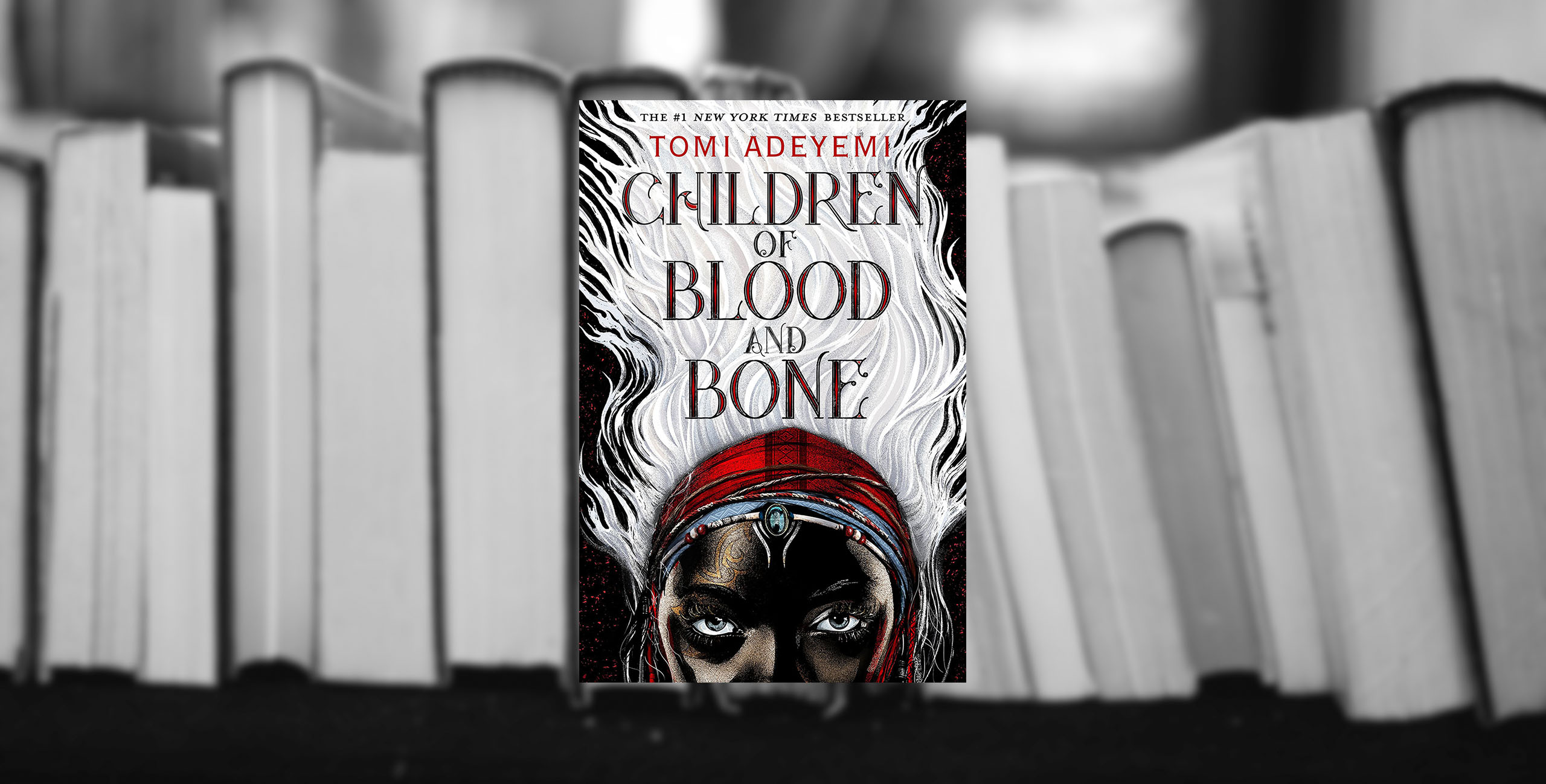 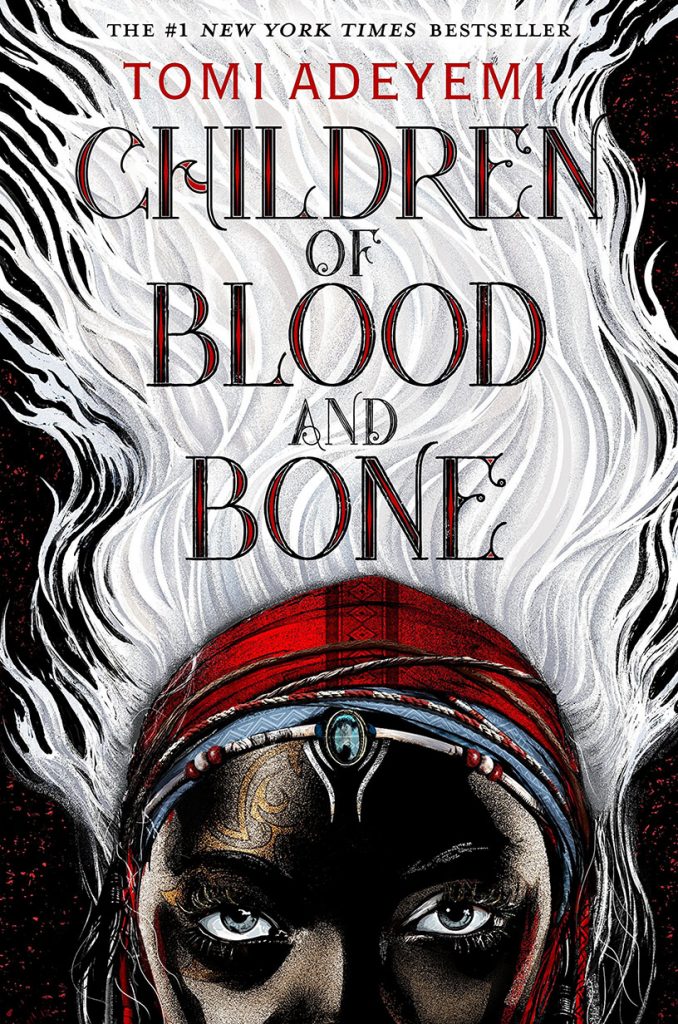 Children of Blood and Bone

Eleven years ago, King Saran orchestrated a raid; slaughtering the Maji to eliminate all magic.

Stripped of their destiny, their children, ‘the diviners’ are left reduced to living penniless lives as peasants.

With the announcement of a senseless tax Zélie, a diviner left motherless after the raid, travels to the royal market in the hope of trading fish.

After witnessing the murder of her servant at her father’s hand, King Saran’s daughter, Amari flees the castle with the scroll.

Needless to say, Amari and Zélie’s paths collide and together they embark on a thrilling mission to outrun the monarchy and return magic for good.

I understand this novel has received a decent amount of hype and is predicted to be the next giant YA fantasy franchise, with a movie deal already in place.

I admit I don’t usually take to such heavy fantasy. They usually start with countless unknown references expecting readers to follow without explanation.

The children of Blood and Bone however swiftly brings its readers up to speed without needless prolonged explanation.

Teamed with a deep message of humanity and equal rights, this book is fantastic. I was hooked from the very beginning.

Those infatuated with existing fantasy franchises, here’s a chance to get on board another great adventure from the very beginning.

The children of Blood and Bone is available now from Ravens Parlour Book Store, Tanunda. 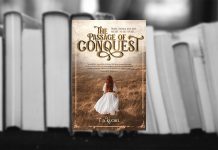 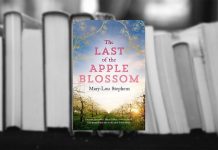 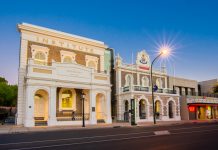 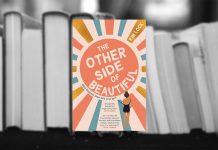 The other side of beautiful 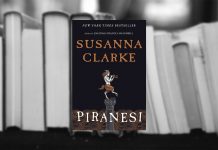